@NSAGov, You Have a New Follower 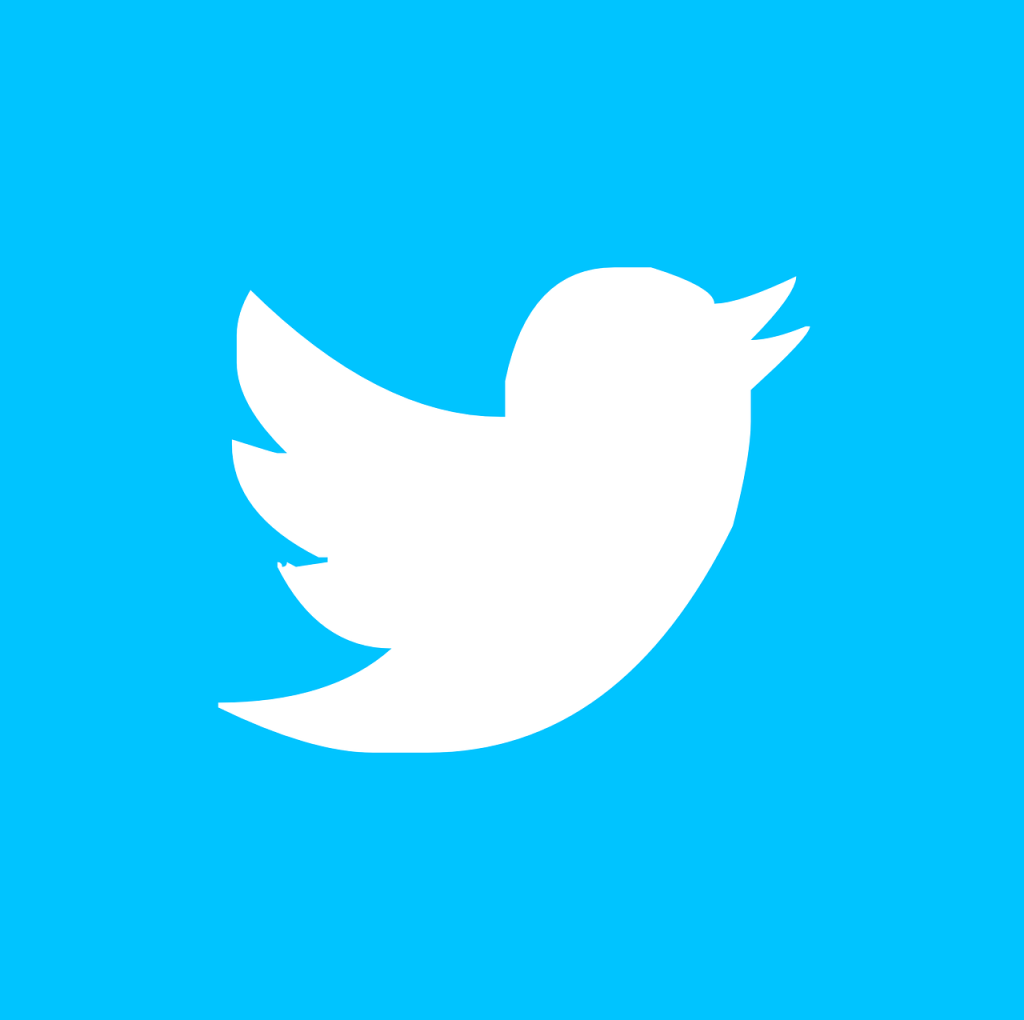 Last week, Edward Snowden, controversial privacy activist and notorious government leaker, #BrokeTheInternet when he joined Twitter. In his first tweet, he asked, “Can you hear me now?”

Beginning with this mocking reference to the series of mid-2000s Verizon commercials, he has since released a series of tweets about government surveillance and accountability.

His Twitter handle @Snowden quickly accumulated more than 1.3 million followers in three days. While so many follow him, he is only following one Twitter account —the National Security Agency (NSA), the government agency that Snowden revealed in 2013 to be operating massive secret domestic and international surveillance programs.

Joining Twitter has brought Snowden to the headlines recently, but this runs contrary to a larger trend of his revelations about the NSA fading from the American public consciousness. Maybe his new Twitter account will keep the ember of this important issue burning so that the American public can comprehensively address its implications.

Discussion of the scope of NSA surveillance has been conspicuously lacking from the presidential campaign circus.

In the most recent Republican debate, many subjects were covered, ranging from the false (Carly Fiorina’s comments about the Planned Parenthood video) to the farcical (“What woman would you put on the $10 bill?” and more or less everything emitted from The Donald’s mouth).  Occasionally interspersed amongst the reality show of a debate, the prospective holders of the nation’s nuclear codes (*shudder*) touched upon substantive policy issues.

Yet, conspicuously lacking from the debate was any mention of Edward Snowden and the revelations that he leaked in 2013 about the NSA.

This omission from the debate is part of a bipartisan movement in American politics to forget that the Snowden’s revelations occurred and maintains the NSA’s surveillance infrastructure.

When Snowden first exposed that the NSA had been spying on the phone calls of tens of millions of Americans, obtaining personal information from Internet companies and spying on foreign governments in 2013, the information took the world by storm. His subsequent flight to Moscow, where he remains to this day, gave the story an air of drama not often seen outside the movies.

The Department of Justice subsequently charged Snowden with three felony charges that, if he is convicted, could land him in prison for up to 30 years.

Despite the gravity of Snowden’s revelations and their former prominence, discussion of them has all but left the public forum.

The NSA’s operations were last publicly discussed this past spring, when Obama reauthorized controversial parts of the Patriot Act and placed restrictions on NSA spying.

The passing of the USA Freedom Act overruled a May Court of Appeals Second Circuit decision ruling that the NSA program was illegal.

The current crop of presidential candidates has scarcely discussed the issue. While the Republicans try to say controversial things to get their voice heard over Trump, Clinton remains bogged down in a politicized email scandal and Vermont Senator Bernie Sanders discusses more socioeconomic issues, we are ignoring the greatest encroachment on our liberties in recent memory.

In the first Republican debate over the summer, the NSA was only mentioned once in a spat between Kentucky Senator Rand Paul and New Jersey Governor Chris Christie, with Paul criticizing the NSA’s activities and Christie supporting them.

In the rare instances when the NSA comes up, most of the other presidential candidates — both Republican and Democrat — have stood behind the NSA’s intrusive policies. Clinton endorsed the USA Freedom Act, but beyond that, has not said much about the NSA.

Jeb Bush offered a rare endorsement of an Obama policy regarding the NSA: “I would say the best part of the Obama administration would be his continuance of the protections of the homeland using, you know, the big metadata programs, the NSA being enhanced.”

Paul has been one of the most vocal supporters of reigning in the NSA. Last May, Paul staged a more than 12-hour filibuster to publicize reforming the NSA during Senate debate over the USA Freedom Act.

But it looks as if we may lose Paul’s voice in the presidential discussion. The Kentucky senator is polling at less than three percent nationally right now, a threshold too low to qualify for the next Republican debate at the end of the month.
Besides Paul, Sanders is the only other presidential candidate who is opposed to the USA Freedom Act. He has failed to emphasize it as an important issue, though.

There is a legitimate debate about whether the NSA surveillance programs should persist. Advocates for the surveillance say it keeps America safe; opponents call it a violation of fundamental constitutional rights. There may not be a clear answer here. Maybe it does keep us safer while encroaching upon our rights.

Perhaps even more concerning is that the government hid these programs from us until Snowden had the courage to reveal them.

Regardless of your position on the NSA surveillance, it is undeniable that it is one of the axial issues of our time. If we do not adequately address the scope of government surveillance and the transparency with which it is carried out, we risk allowing the country to descend down a dismal and possibly dystopian path.

We must publicly discuss the scope of the NSA’s activities, or, at the very least, follow @Snowden on Twitter.

We the People, Are the Biggest Threat to Democracy