Not on the Menu: Loose Bird Forces Dining to Halt DUC-ling Operations 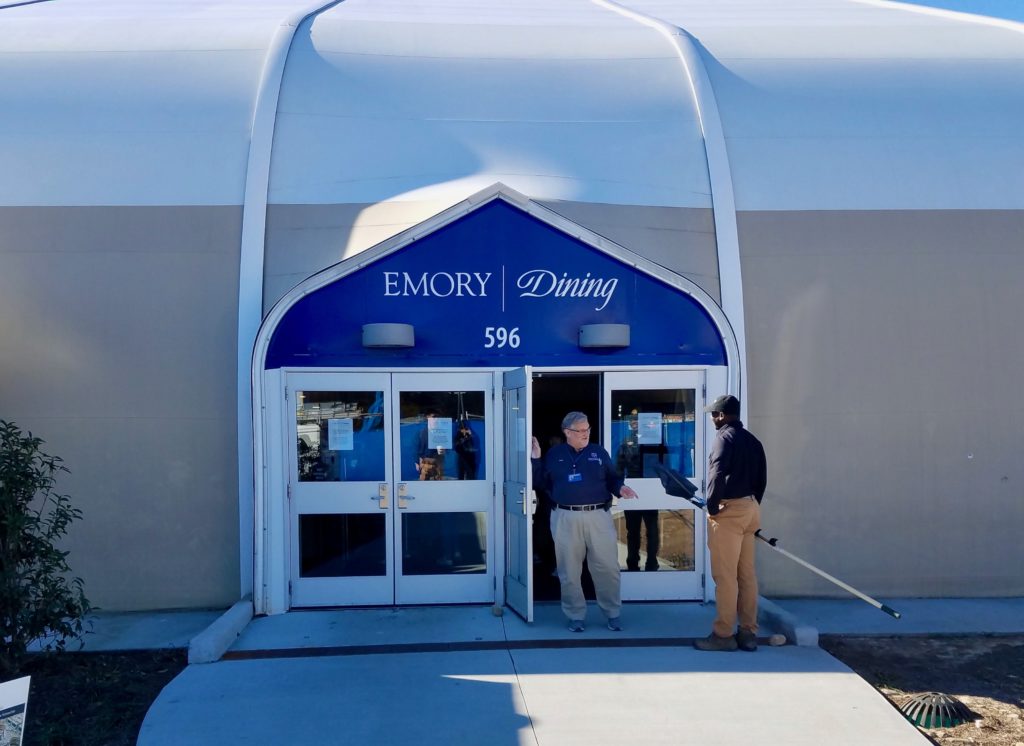 A Critter Control animal catcher arrives at the DUC-ling Thursday afternoon, when a bird entered the facility./Michelle Lou, Executive Editor

Something was afoul in the DUC-ling Thursday afternoon — a rogue bird had entered the dining facility, forcing Emory Dining to halt DUC-ling operations for about one hour.

Emory Dining offered $10 meal vouchers in exchange for a meal swipe to students who had attempted to eat at the DUC-ling while it was temporarily closed.

“We offered a meal voucher for Cox Hall … so that [students] were not inconvenienced,” Director of Campus Dining Chad Sunstein wrote in a Jan. 25 statement to the Wheel.

The vouchers are valid at all Cox Hall Food Court locations except the Green Bean by Kaldi’s Coffee and expire Aug. 31, 2018. At least 30 students received vouchers.

An animal catcher from the company Critter Control arrived on the scene with a catch pole at around 2:40 p.m. to attempt to safely remove the animal, but failed to capture it.

The small bird eventually exited the building safely and was last seen near the Campus Life Center (CLC) construction site across the street, according to Sunstein.

Sunstein said he did not know the number of vouchers distributed or the species of the bird.

Abigail Busis (21C) was eating in the DUC-ling when she saw the bird.

“I was pretty shocked and I thought it was pretty funny,” Busis said. 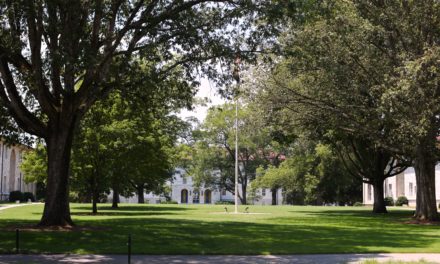