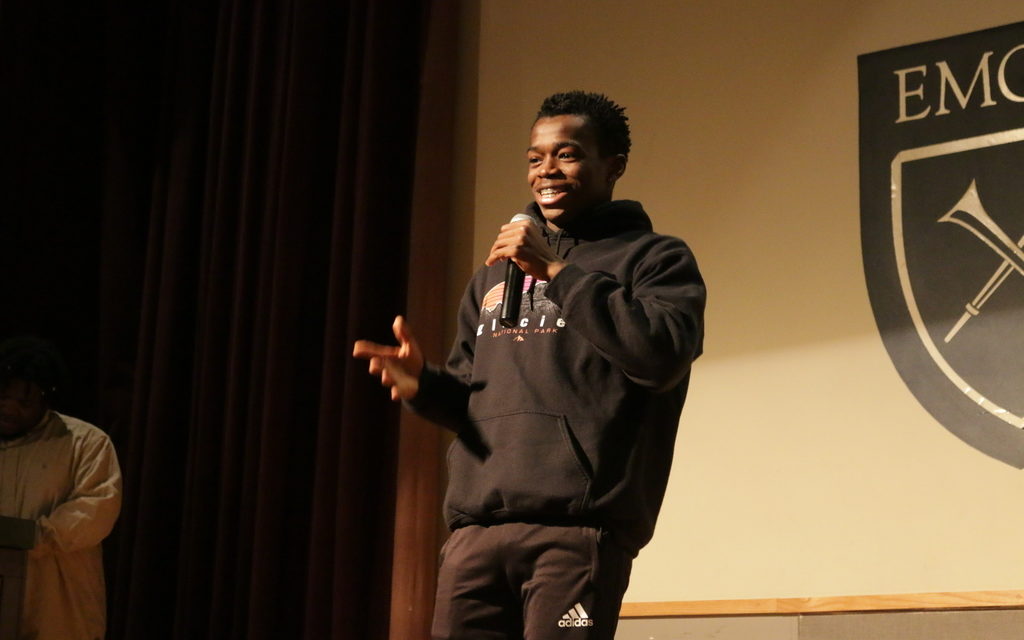 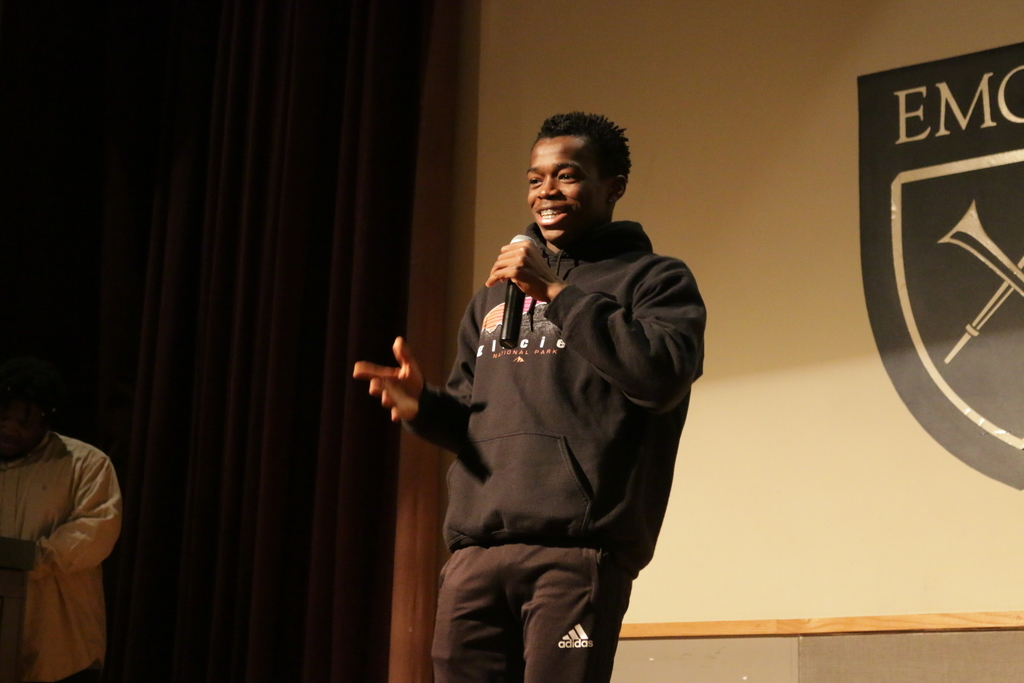 “Love” — that was the first word audience members heard during Friday night’s poetry slam. A mentor from Atlanta’s Word Works, a program that advocates for youth participation in poetry and spoken word, initiated the single-word mantra of sorts. A murmur of “love” filled the room.

The Qualifying Poetry Slam for the College Unions Poetry Slam Invitational — known as CUPSI in slam poetry circles — took place on Jan. 31 in Harland Cinema. CUPSI hosts college and university students from throughout the nation for a three-day competition with multiple stages. Slam poets are given the space to elevate the art form to its greatest heights as a mechanism for activism.

The event was organized by Poets of Color Emory (POC Emory), a budding student group of writers, freestylers and slam poets. POC Emory opened the event to all experience levels, drawing in 10 poets to the stage for a single-round slam.

As the night progressed, poets like Annie Li (22C) used poetry to probe questions of inclusion, redemption and unabated self-love.

“I will learn to love the way my eyes contract when I smile,” she said.

With each poet that took the stage, the evening morphed into a celebration of self-advocacy and of diversity and, simultaneously, an acknowledgment of the communal pain and the longing for inclusion that minorities experience.

A sense of urgency permeated several of the artists’ performances.

“Mama fears her own brown as much as I fear her belt,” poet Anna Frida Herrera (23C) began, contrasting the fears of her youth with those of her mother, physical pain against that of racial discrimination and alienation. But Herrera revealed she too learned this pain, paving her way to self-advocacy “with a fist clenched to the air, open letter” to bigotry.

Moments later, I found myself in one poet’s memories of a homeland, now unbeknownst to them. In their piece, they traversed battlegrounds of lineage and lost identities by exploring their estranged relationship with an uncle. Another performer called up their struggles with depression before they offered a renewed understanding of life’s innate value.

But it’s one of the final performances that truly breached the wall between poet and spectator. In his piece, Sulaiman Rashid (23C) slowly unfolded a nightmare in which he’d become a father to a black son that he could not protect from institutionalized persecution. A narrator warns his son that he doesn’t “have to be a smoker to die from black lungs,” that “the boogie man can be a criminal in a uniform.” In the quiet of Harland Cinema, these truths felt deafening.

At the end of the night, the host announced the five performers that will represent Emory at CUPSI: Li, Herrera, Rashid, exchange student Naniboula Sidibe and Twisha Dimri (23C).

Insular as writing it may be, performing poetry is an act: one of giving and one of receiving, one of love and one of healing.

At Emory, this is an act we must engage in. 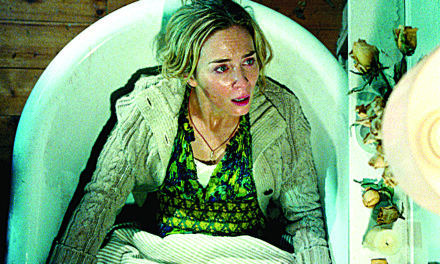 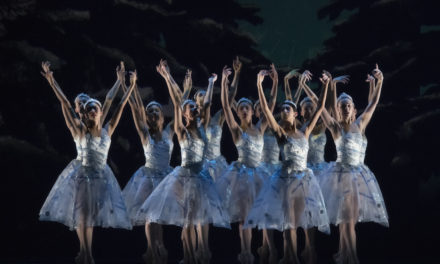 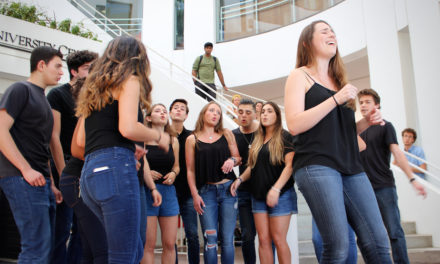 Pitching Your Voice at Emory: Behind the Scenes of A Cappella 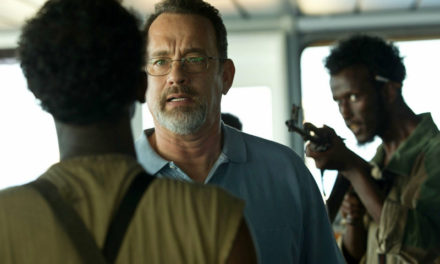