Nosebleeds: Likes and Dislikes of Playoffs 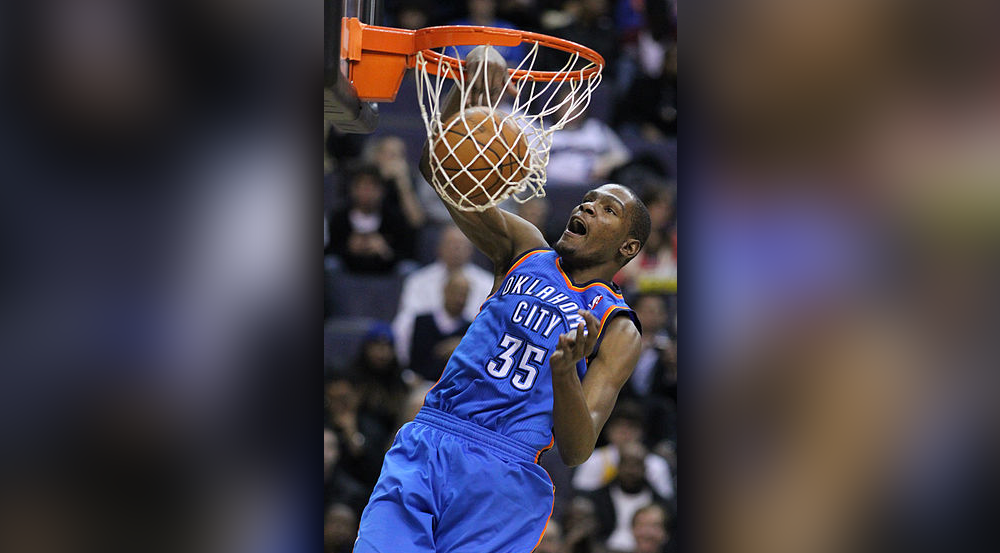 According to this week’s Nosebleeds, if Durant stays healthy, the Oklahoma City Thunder will win 60 games. | Keith Allison/WikiMedia Commons

Nathan Janick, also known as Cookies, decided to take this week off to go on a honeymooner’s cruise by himself — or something like that — so now it’s my time to shine. I don’t usually write these alone, so I have to put my shameless Rockets plug in here. Orlando Magic Dwight Howard is back, and the 4-5 pick and roll between him and Josh Smith is damn near unstoppable. I can’t wait to see how it looks in Round Two vs. the Clippers. Now that that’s over with, onto my column: What I Like and Don’t Like: Playoff Edition.

I already like this Boston team. They shouldn’t be good by any standard. You can talk all day about how DeMarcus “Boogie” Cousins doesn’t like anyone, or how the Suns traded a good player — Thomas — so a player that they ended up trading anyway, Goran Dragic, could have the ball more. It doesn’t make sense but that’s the NBA. Most people expected this series to be a blowout, but Boston has been able to keep both games fairly competitive. I actually enjoyed watching Eastern Conference basketball. I can’t remember the last time I said that. I expect a huge jump from this team next year, as their young players will continue to get better, and they have one of the top-eight coaches in the league in Brad Stevens.

Dislike: The Death of Rajon Rondo 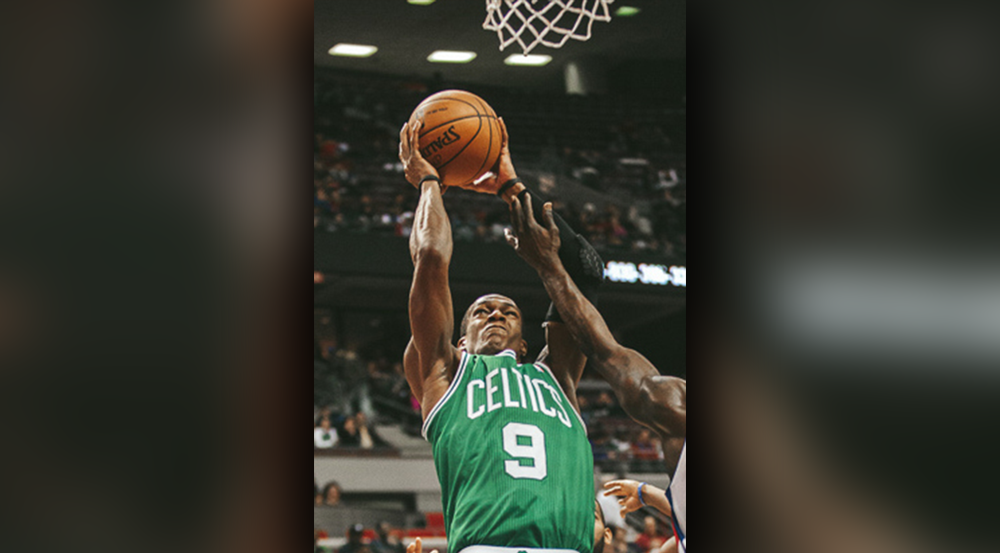 Rondo was hated even before he went to the Dallas Mavericks. Fans across the league looked at the beautiful offense that Rick Carlisle constructed out of nothing, which at the time was easily the best in the NBA and turned into a league average or worse outfit. The reason is simple and predictable: the guy can’t shoot. Take a guess at what he’s shooting. No seriously, take a guess. I’ll wait.

That’s right 39.7 percent. Oh wait, that can’t be right. That’s respectable. Oh, hold up, that is his free throw percentage. That sounds about right. He finished second worst behind Andre Drummond. He tied DeAndre Jordan. Both Josh Smith and Dwight Howard shot a full 10 percent points ahead of him. But that’s during the regular season. Playoff Rondo is a different animal. I got sidetracked but think about this: during the playoffs this year, the Mavs have been outscored by 35 points with Rondo on the floor. He’s played 37 minutes. Playoff Rondo is dead.

This happened solely for the wrong reasons. Oklahoma City had to fire somebody after going from 59 wins in the West last year to missing the playoffs. The fault wasn’t entirely Brooks’, as the Thunder missed basically a whole season from Kevin Durant, the reigning MVP, and about half of one from Russell Westbrook, but this was because someone has to get fired after this type of drop. If Durant is healthy, then the Thunder win 60 games, and no one gets fired.

Thank God Brooks did get fired, though. He’s a below average coach with two future Hall of Famers on his team. If the Thunder can get Billy Donovan, or God-forbid Tom Thibodeau, they will rebound and be better than they were last year next year. I really hope they get Thibodeau, because he won’t have to coach offense, he will just let Durant and Westbrook do their thing. But, imagine this team with Thibodeau’s defense. I don’t want to think about that. But, since Donovan decided to stay in Florida instead of going to the middle of nowhere, they now have to make a strong push for him. As a Rockets fan, I’m already crying.

Dislike: Having to watch Memphis and Portland play each other

This series sucks. They’re both going to lose next round and it’s not going to be pretty. I honestly feel for Portland, because they lost what feels like 1,000,000 players to injury this year, and they would probably be competitive with Wesley Matthews in the mix. But he’s not, and now they’re painful to watch.

That made me depressed, so I’m moving on. 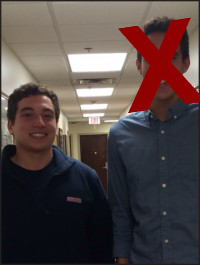 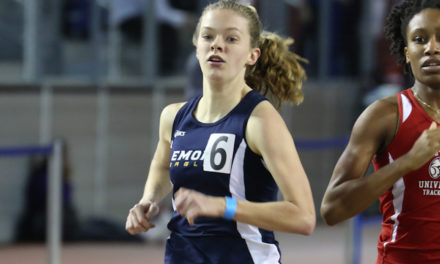 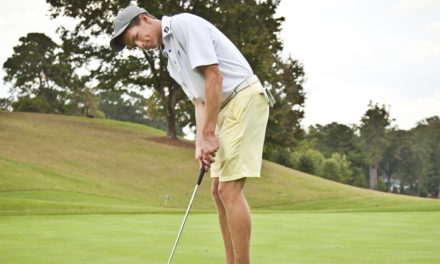