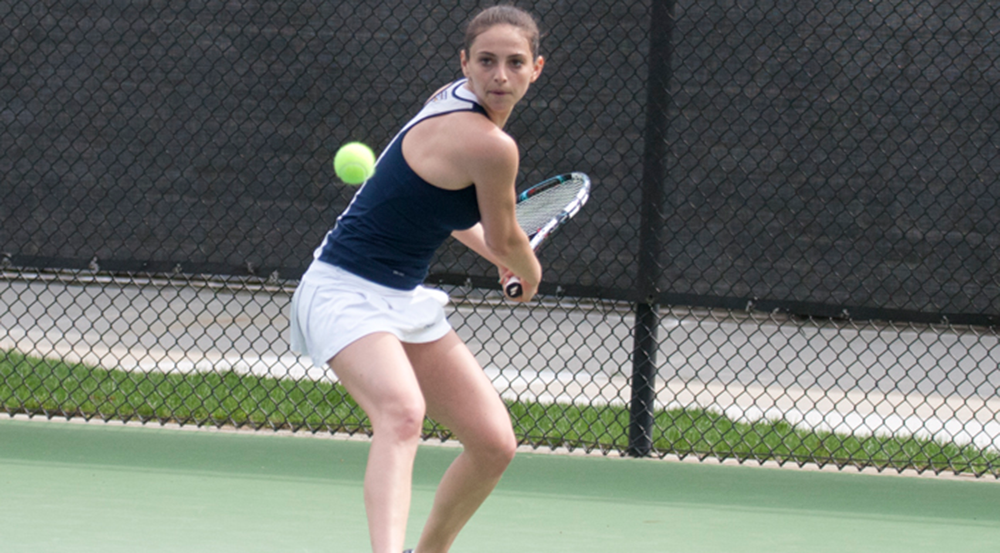 The victory brought the Eagles their 22nd-straight home win, improving their record to 13-3 overall this season, while Johns Hopkins dropped to 10-4 with the loss.

“We knew this was going to be a big match,” sophomore Katarina Su said. “We were even more focused than usual because of that. They’ve always been major rivals for us.”

In the doubles competition, freshman Anna Fuhr played with Satterfield in the first position, defeating Rao and Herndon 8-2. In an extremely close match — and the Blue Jays’ only win — Goodman and Rosen lost 9-8 in the second doubles position to senior Elaine Baik and Lehman. Harding and Su played third doubles, winning 8-1 against Law and Chen.

With the season coming to a close, the team is beginning to focus on the post-season, including the NCAA Division III National Championships, which the Emory women’s tennis team won last year. To deal with the added pressure to match up to last years’ performance, the team has to put the season in perspective, according to Rosen.

“We try not to think about the fact that we won [the National Championship] last year,” Rosen said. “This is a new season. We have to focus on this year. Our performance last year is irrelevant. We’re going to work really hard. Our team has really come together well because of hard work in the weight room and on the court, [and] we are as strong of a team as ever.”

The team is going to continue doing what it has been doing, but it acknowledges there is more pressure during the end of the year.

“We’re going to play against tougher teams,” Su said. “We are taking it one match at a time and we are more focused than ever.” 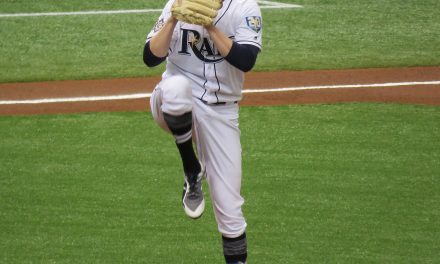 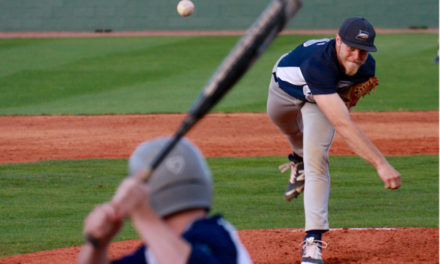