Netflix or Chill With These 5 Flicks 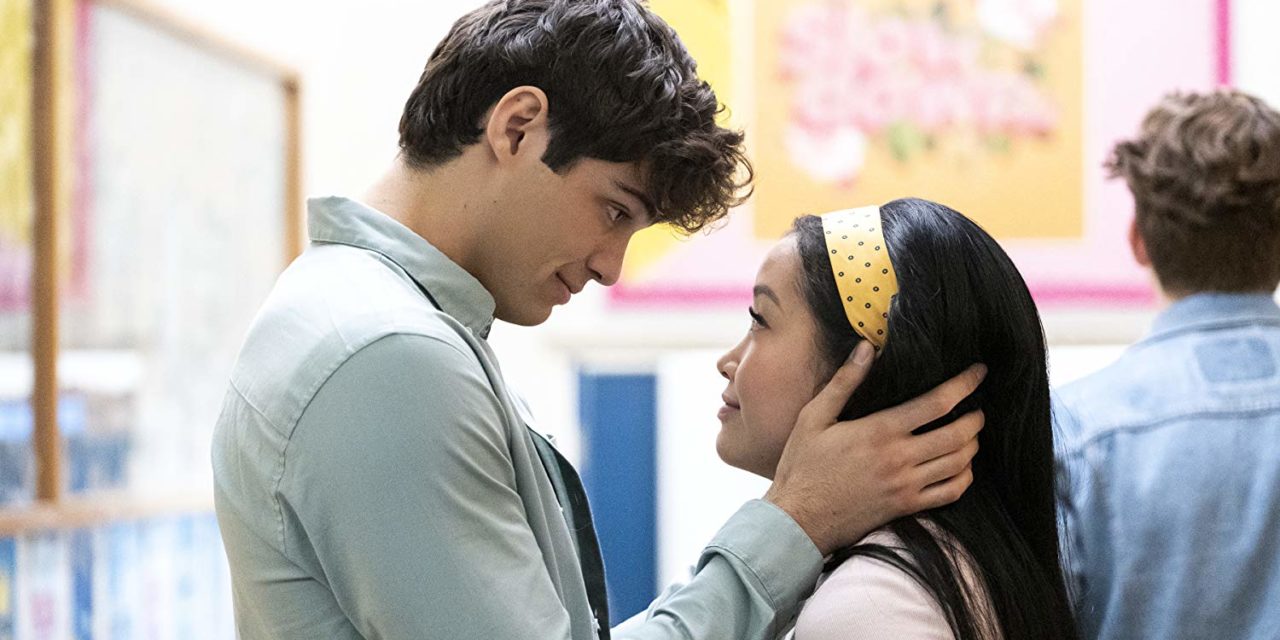 Out of all the major holidays, Valentine’s Day seems to be the one that is met with the most mixed reviews. Regardless of your personal opinion of the holiday, it is a pretty good excuse to watch sappy romance films. Whether you’re excited for a night in with your best friends or a candlelit evening with your significant other, here are five romance movies that’ll make this Valentine’s Day sweet.

In this classic friends-to-lovers tale, Billy Crystal and Meg Ryan star as Harry Burns and Sally Albright, two graduates of the University of Chicago who wonder whether men and women can truly be in a platonic relationship. Even 30 years after its premiere, “When Harry Met Sally” is ingenious for its dialogue, beautiful New York scenery and plot which spans more than 12 years. The film is the rom-com to end all other rom-coms — and one of its iconic lines, “I’ll have what she’s having,” ranks 33rd on the American Film Institute’s list of the 100 Greatest Movie Quotes of All Time.

Who doesn’t love Julia Roberts? This ’90s rom-com about Vivian Ward (Roberts), a young prostitute who enters into the lavish world of business and wealth in Los Angeles, is not to be missed. Ward becomes the escort of Edward Lewis (Richard Gere), a businessman on a trip to California, for a few social events, and the pair find themselves falling in love in this twist on the classic Cinderella story. Vivian is good-natured, demands love and respect and forces Edward to consider how his life could be if he wasn’t so greedy — a powerful reminder that her occupation does not define who she is and that she is far more than just a “pretty woman.”

This hilarious rom-com stars Kate Hudson as a down-on-her-luck writer and Matthew McConaughey as an advertising executive eager to head a new campaign. Yearning for more serious work, Andie Anderson (Hudson) decides to write an article called “How to Lose a Guy in 10 Days” and uses Ben Barry (McConaughey) as her test subject. But Andie does not know that she is part of Ben’s bet to make a woman fall in love with him in 10 days. As Andie and Ben use each other for personal gain, the pair begin to fall in love. It’s a typical rom-com trope, but that’s exactly what makes it perfect for Valentine’s Day.

Directed by Luca Guadagnino and based on the book by André Aciman, “Call Me By Your Name” is a beautiful, sensual exploration of first love in northern Italy during the summer of 1983. Elio (Timothée Chalamet), a young piano player who loves books, and Oliver (Armie Hammer), a graduate student living at Elio’s family home, are helplessly attracted to one another despite the difficulties that arise in their relationship. Both Chalamet and Hammer deliver astounding performances as young lovers transformed by feelings of desire and passion. The film is exquisite from start to finish and nothing if not a tear-jerker by the end.

Perhaps the most lighthearted film on this list, “To All the Boys I’ve Loved Before” tells the story of Lara Jean Covey (Lana Condor), a high school junior who writes private letters to the boys she has had crushes on during different stages of her life. When her younger sister mails the letters to all the boys, Lara Jean becomes entangled with Peter Kavinsky (Noah Centineo) to convince her former crush Josh she is no longer interested in him. Peter agrees so long as Lara makes his ex-girlfriend Gen jealous. While the film is sweet and certainly romantic, the charming dynamic between Lara Jean and her sisters also makes the film worth a watch. And since the sequel to the film, “To All the Boys: P.S. I Still Love You,” is coming to Netflix on Feb. 12, you’ll be able to enjoy watching Lara Jean and Peter’s romance unfold for twice as long.