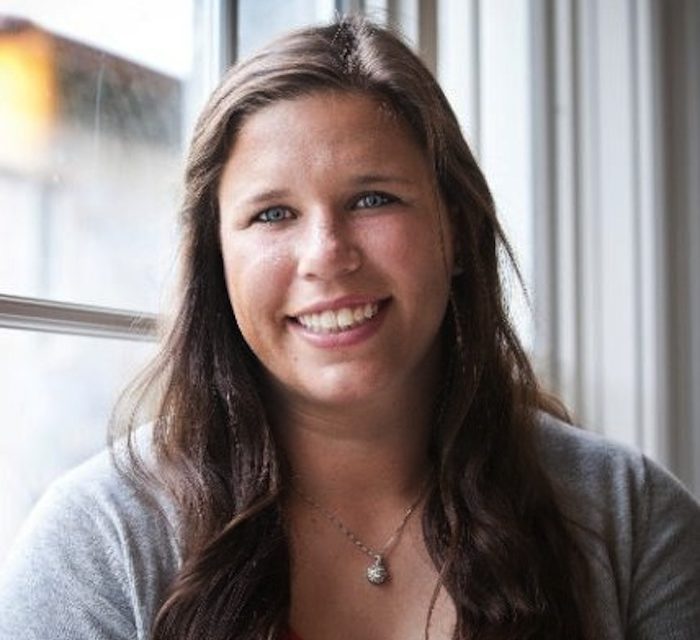 Former Emory softball player Megan Light (’14C) has been selected as one of nine finalists for the NCAA Woman of the Year Award.

Every year, female athletes from colleges all over the country receive nominations for the award. It recognizes student-athletes who have not only demonstrated exceptional athletic performance over the entirety of their college careers, but seniors who have also excelled in areas of academics, community service and leadership. The award encompasses all sports part of the NCAA and all divisions that are associated with the organization.

The selection process, which began in June, initially included a pool of 446 female student-athletes who were nominated by their respective colleges. From the total 446, the list was then narrowed down to 30 candidates. From there, a list of nine finalists were chosen, including Light.

During her time at Emory, Light proved to be an integral part of the softball team as both a player and leader. She was a three-time All-American and named to the first team in the All-University Athletic Association (UAA) four times. Light was also recognized as the conference’s Most Outstanding Player three times. She broke several records during her time as an Eagle. She took on large roles on the squad, as she was named captain of the team during her junior and senior year seasons.

“If Megan walked into a room unannounced, there’s a certain level of respect that she gets from staff and the players without it being asked because of just the person she is and her character,” softball Head Coach Penny Siqueiros said.

Light excelled off the field as well, which really set her apart from other student-athletes. Graduating Emory with a 3.96 GPA, Light received a major in anthropology and human biology. She made the Dean’s List every semester and received the Capital One Division III Academic All-American of the Year in softball. Additionally, Light was able to pursue her passion for global and human health by volunteering at a homeless shelter and nonprofit organization.

“I am so proud of her,” Siqueiros said. “My heart is overflowing. I am just so excited with everything she is accomplishing and is being recognized for because it is so deserving.”

Light attributes a lot of her success in both academics and athletics to the environment in which she was immersed.

“I think that being at Emory where everyone is involved and passionate about what they do is motivating,” she said. “Being surrounded by people like that makes you want to be excellent at everything you do. Also, doing something you really enjoy makes it easier to balance.”

“It was combination of her athletic success, academic success, her extracurricular activities and service in the community. It made her a great candidate for the award,” Farina said. “We strive for excellence in all areas. We want our kids to be involved in the community as much as possible and be able to do stuff outside of just academics and Megan has really done that.”

Over the years, other athletes at Emory have been nominated for the NCAA Woman of the Year Award, including former volleyball player Dani Huffman (’09C) and former swimmer Ruth Westby (’10C).

“Megan had similar credentials so I thought she had a real good shot, but you never know,” Farina said.

Currently, Light is pursuing a master’s degree in Public Health at the Emory University Rollins School of Public Health and has found that many lessons she learned playing softball over the years have transcended into her graduate work.

“Everyone always says that athletics are all about character building. Leadership, communication and being passionate about something are all skills that I learned from playing sports,” Light said. “Being even one semester into graduate school, I can see how things like this have already helped me.”

The NCAA will hold a ceremony on Oct. 19 in Indianapolis, where the final recipient of the 2014 Woman of the Year Award will be announced.

“It’s nice to be done with my career, but at the same time, there is still a little piece to hold on,” Light said. 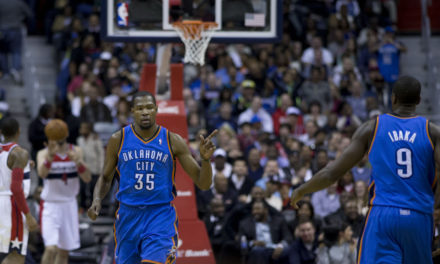