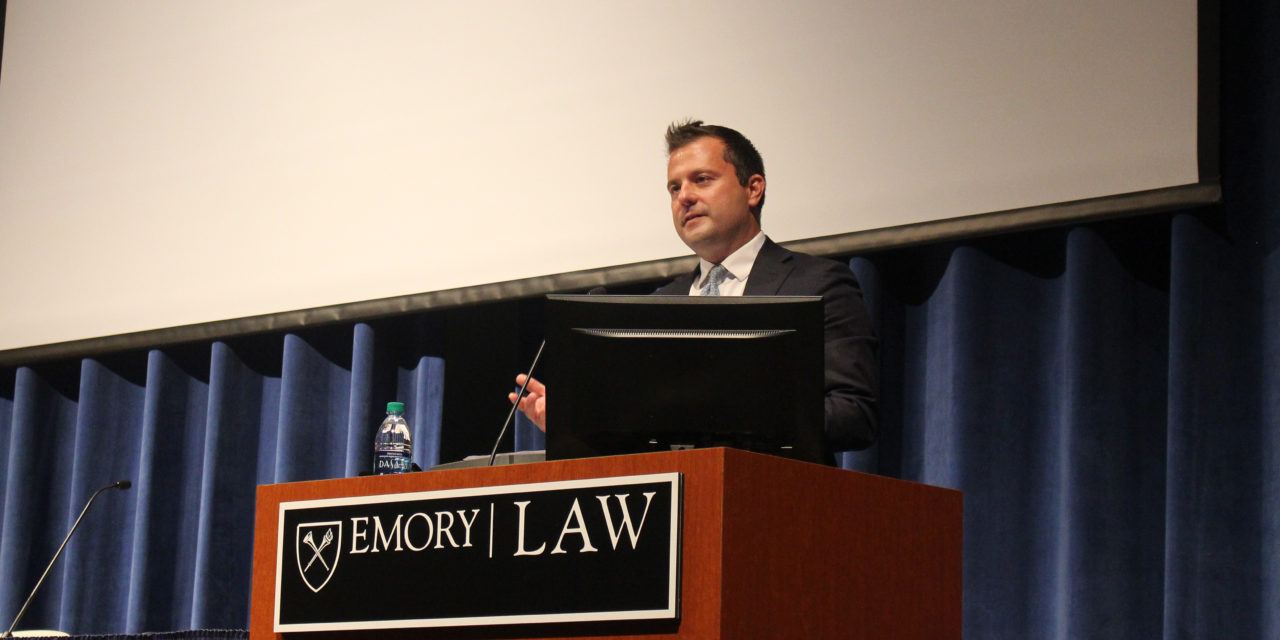 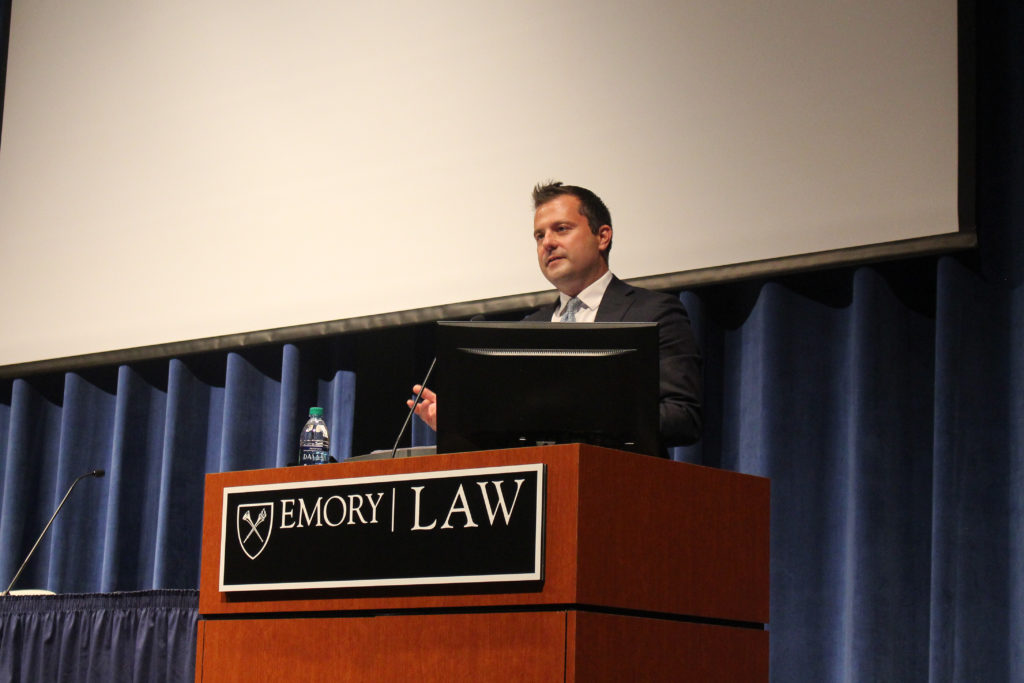 Steven Hill, chief legal adviser to NATO Secretary General Jens Stoltenberg, spoke about global security concerns and technological advancements at Emory University School of Law on Friday. The presentation was part of a symposium hosted by the Center for International and Comparative Law to mark the 70th anniversary of the North Atlantic Treaty of 1949.

The treaty aimed to minimize conflict across NATO’s 29 member nations, as well as to promote transatlantic cooperation between North America and Europe.

The event brought together students, professors, military officials and lawyers to examine NATO’s legal and cooperative successes and future challenges in deterring conflict.

In his keynote speech, Hill called the North Atlantic Treaty a “partnership of people bound by shared values and shared goals” and highlighted the bond between Europe and North America as a symbol of the treaty’s strength.

Hill contributed NATO’s success over the past decades to continuous adaptation to new security challenges and the organization’s ability to innovate and remain at the forefront of technological change.

Since 2016, NATO has seen increased investment in defense. In the last three years alone, NATO allies have invested over $100 billion to face these threats, according to Hill.

“NATO will remain a pillar of stability in an uncertain world for the next generations,” Hill said.

In conjunction with the symposium, the Center for International and Comparative Law will also publish a volume of articles and essays by international legal scholars and NATO practitioners in honor of NATO, according to Emory School of Law Dean Mary Anne Bobinski. 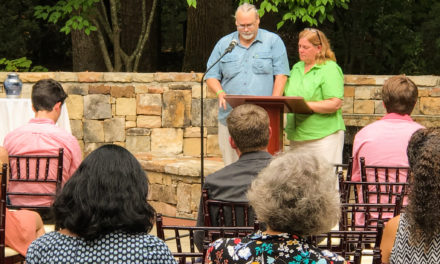 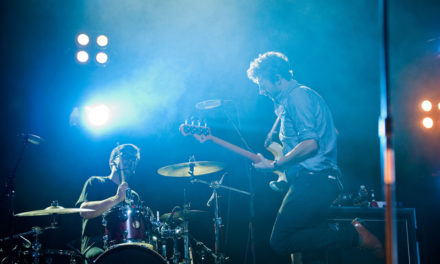 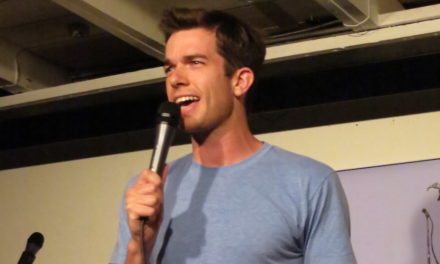