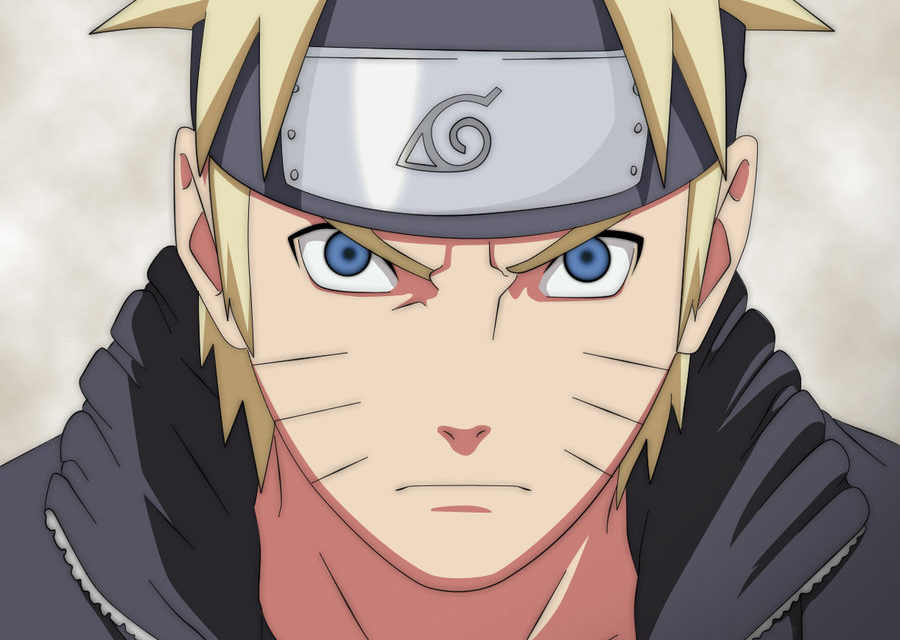 After 15 years of publication, Naruto ended on Nov. 10 with its 700th chapter. Like millions of other fans, I was sad to see a part of my childhood end. Naruto was the first series that got me started on reading manga. It resonated with so many people in their youth because, at its absolute core, Naruto is the classic tale about growing up in the face of adversity. It is the ultimate underdog story where the titular talentless ninja must become a strong hero who is accepted by his peers.

For those who aren’t familiar, manga is the name of Japanese comics. Naruto was published by Weekly Shonen Jump, the weekly magazine where different manga chapters are released. To understand the massive dedication that author Masashi Kishimoto put into his work, one must realize that a chapter released each week typically has 18 to 19 pages. If one were to consider 15 years of publication, well, that’s a huge legacy filled with pages demonstrating dedication and fortitude.

The story centers on Naruto, a young ninja who grew up alone and was hated by other villagers. He soon learns the real reason for his ostracization is because the Fourth Hokage, the village leader, trapped a very powerful and malevolent fox spirit inside him. After learning this secret about himself, Naruto strives to become Hokage and goes on ninja missions to prove his worth and gain acceptance from his ninja community.

The premise of the series may seem simplistic but that is its intent. Naruto is a series that needed to appeal to its young targeted audience, so the storyline couldn’t be too complicated. However, don’t judge Naruto to be a childish series just yet. Like any other series, Kishimoto crafted his series to go far beyond what anyone expected from the beginning.

Naruto has many positive aspects going for it: it has a world that a person can easily immerse themselves into. The ninja world is a huge land with different ninja countries, each with its own culture and people. The story mainly takes place in the Hidden Leaf Village and the story explores its history and inhabitants. Like all manga, the art is mainly in black and white — but as an art style, Kishimoto is very impressive and easy on the eyes, featuring the right balance of shading and toning.

Being a Shonen series, there is a lot of action. One thing that I think Naruto surpasses other series’ in is in the fight sequences, which are creative, high-paced and intellectual. The ninja abilities we see personify the characters’ temperament, and are used in a way such that they can outwit the opponents. The high-tension clashes are as mental and physical as they can get between ninja warriors.

In close examination of the main characters, our hero Naruto is a typical Shonen archetype. He is loud, brash and ambitious; the type of person whom young readers can empathize with in terms of maturity level while older readers can look forward to his growth. Other main characters include Sasuke, Naruto’s rival prodigy who has a personal goal of vengeance, and Sakura, a young female ninja, who acts as the mediator of these two ninja teammates. As readers, we see how all three struggle to overcome personal problems; for Naruto, he has to prove his worth as a hero after suffering from being a lonely outcast as the container for the destructive fox spirit. For Sasuke, he has an ambition to kill his brother as vengeance for killing his entire clan and family. For Sakura, she must throw away her love in order to do what is right for the ninja world.

But in terms of characters, the supporting cast and the antagonists of Naruto are the most interesting. I talked before about how the story explores the history of the ninja world; the story also gives flashbacks to explore the backgrounds of supporting characters and they are often heartbreaking stories that give lots of insight into how and why the characters act and think like they do in the present. The villains in the stories are many, each with their own vendetta and plan, but Kishimoto adroitly gives quirks to them so that they are unique in skills and attitude. He is able to make his villains both frightening and likable at the same time.

Even so, Naruto is not perfect. The main problem of Naruto comes with its Shonen genre. Although there is an overall storyline with engaging obstacles, there are also repeated cycles of characters training and getting stronger. This would be fine, except it means reading several chapters without plot development. I could forgive that because the training is informative and entertaining, but the fight scenes also drag on for many chapters and hundreds of pages. The repeated cycles, therefore, muddle the pacing of the story because each character has his or her own story and battle to focus on. In the end, it’s hard to know what’s going on with each character, causing the overall storyline to get bogged down and heavy on detail.

Another weakness can be seen in Naruto himself. He is rather one-dimensional because his motives in becoming Hokage and saving his friends get repetitive and boring. There were also instances when I would get frustrated with the ambitions of Naruto, Sakura and Sasuke because their individual goals become less interesting as the story drags on, causing the intensity to drop significantly.

Overall, Naruto contains themes of spirited friendship and a determination to never give up. It has many epic moments that get the readers’ blood boiling in excitement, but, at the same time, suffers from its length, genre and predictability. The sheer scope of this ninja world is huge and this is reflected by the impact Naruto has made on the manga industry and culture.

The battles, both physical and emotional, in Naruto are memorable and heartwarming, and they accomplish their goal in drawing readers into the lives of characters who are charming in both power and personality. The series does a very good job with storytelling in terms of describing characters’ histories and backgrounds of the different characters.

I would highly recommend this manga to anyone who is looking for a fun series full of heart and adventure. It has been a special part of my childhood and my interest in manga, and will be one I won’t forget.

To quote Naruto’s catchphrase: “Dattebayo” – and believe it. 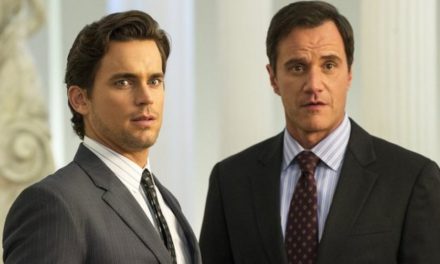 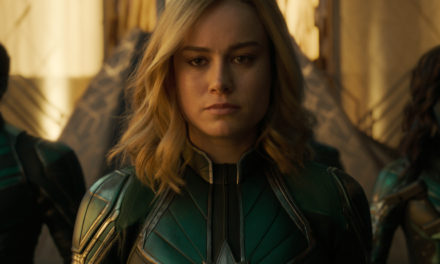 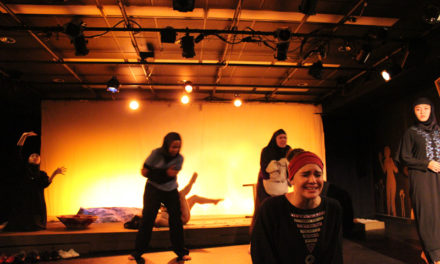