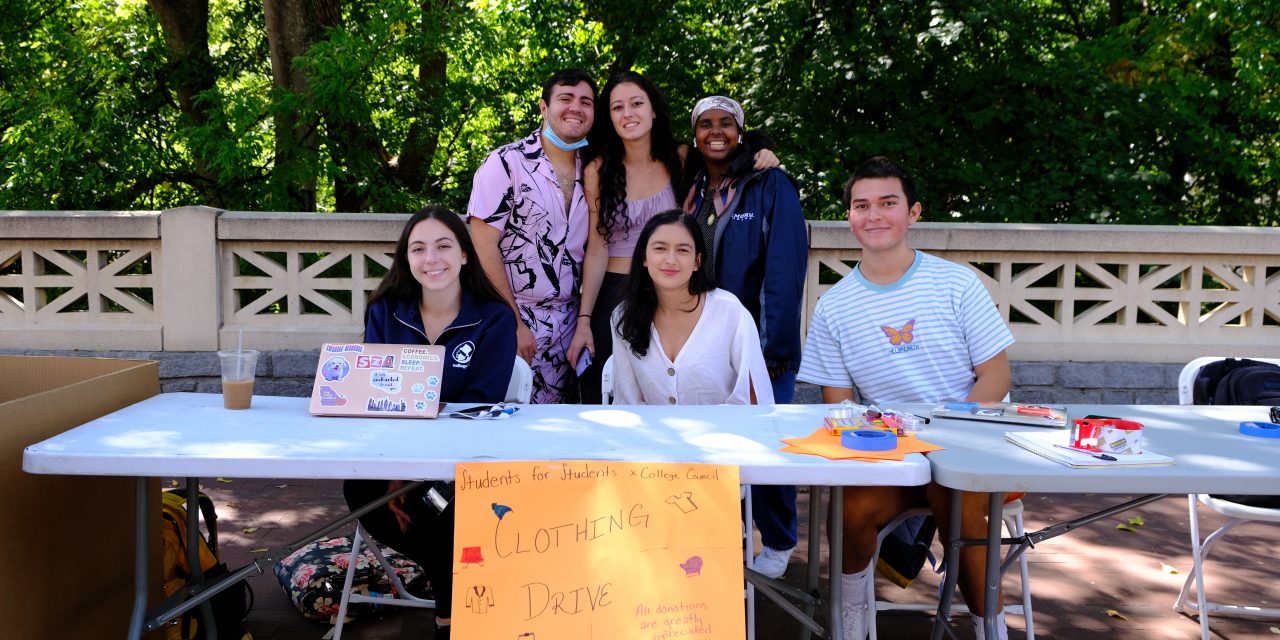 A native Floridian studying computer science and finance at Emory University, she is like a lot of college students. She likes coding, listening to Harry Styles and watching reality TV shows with her friends.

And, like 19% of students on campus, Ortiz received a Federal Pell Grant, which is given to low-income undergraduate students. She has gone without adequate health insurance since starting at Emory as a QuestBridge scholar and experienced homelessness last summer. When the weather turned cold during her first winter in Atlanta, Ortiz didn’t have enough warm clothes.

Even though she knew other students in the same position, Ortiz felt like a wall was separating her from her peers, many of whom she said have socioeconomic privilege.

“You feel like you’re the only person that’s experiencing something as severe as homelessness or food insecurity, things that are basic necessities,” Ortiz said. “A lot of times, it’s really difficult to talk about that … The effects of not having those resources are time consuming and life consuming.”

Ortiz said she didn’t receive adequate help from the University, and after talking to other low-income students at schools with similar class sizes and endowments to Emory, she realized that changes could be made to help advocate for students like her.

“[Other universities] had a lot more student activism and a lot more grassroots advocacy work going on in their student body, which just doesn’t happen here as much,” Ortiz said. “So there was definitely a correlation between those institutions, and student activism, and having those policies set in place.”

Ortiz said Students for Students is not officially chartered with the University to avoid the hierarchy and jargon of administration, and keep its resources more accessible to students. However, the Student Government Association and College Council both passed resolutions in support of the club’s advocacy work on Sept. 27 and Sept. 29, respectively.

“At the end of the day, we hope to create an Emory that has so much infrastructure and support in the University that our group doesn’t have to exist anymore,” Ortiz said.

“[Ortiz] told us about it and we were like, ‘Oh, that is so cool,’” Hassan said. “She knew that we would want to be a part of it, so then we kind of helped her start it up and venture out.”

Both undergraduate and graduate students can apply to receive money from the fund for necessities such as food, housing, textbooks and medical bills. As of Oct. 11, the group said it has raised a total of $5,235 and redistributed $4,775.75, fulfilling 32 aid requests.

“We have been really pleasantly surprised with how much funding we’ve been able to receive,” Ortiz said. “Every single time that we post an urgent aid request, like, ‘This student needs help: they’re going to be evicted,’ or, ‘This student is experiencing food insecurity,’ the Emory community always shows up.”

The majority of the group’s funding has come from donations, although they have also partnered with student artist Cynthia Salinas-Cappellano (24C) to raise money and recently hosted a drive for winter and business clothing, where they received over 100 articles of clothing. 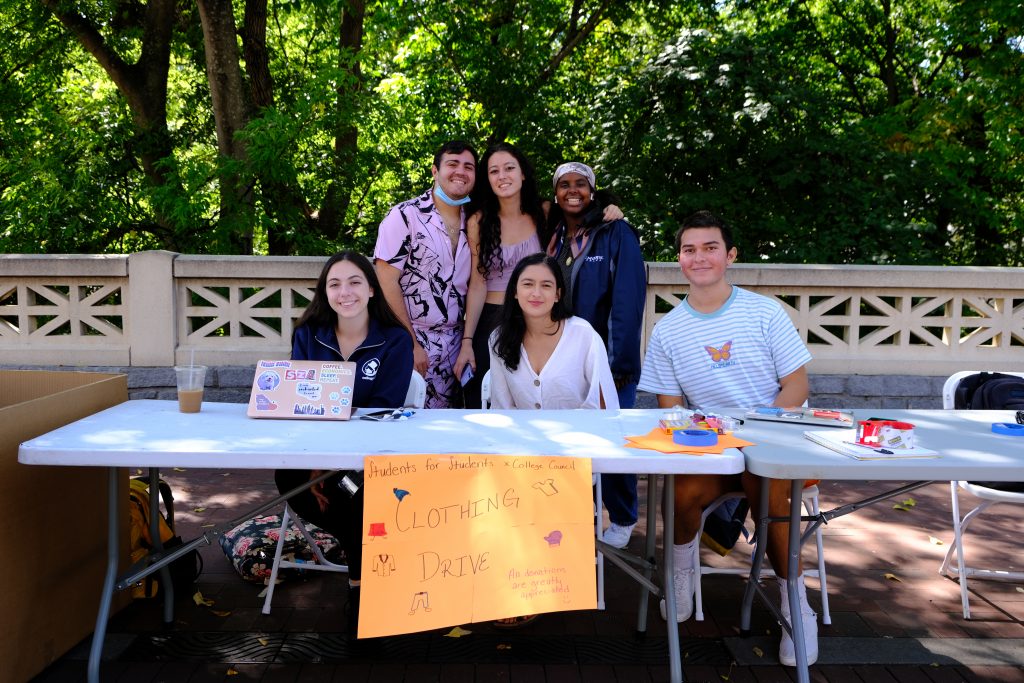 “I wouldn’t be able to donate money, but I can sure donate clothes,” Hassan said. “I think that was also the importance of it, just getting people to help in any way they can, whether it’s through money or clothing or food or whatever.”

The club is currently planning to host a clothing pickup later this month where students can browse the donations they received during their clothing drive and take what they need. Additionally, Ortiz said the club has other events in the works they announce soon.

Two weeks after starting the mutual aid fund, the group expanded its focus on activism and long-term change to the University’s resources for low-income students.

“Financial equity isn’t separate from racial equality or equality for femme-presenting people,” Ortiz said. “Those things go hand in hand, so we are very active with working with cultural organizations on campus because that is 100% a part of intersectionality, and promoting diversity at the University is making sure that students who are most at risk have that financial support.”

The club organizers’ current goal is to advocate for increased student employee wages. Hassan, who is also a low-income student and participates in federal work-study through the Scholarly Inquiry and Research Experience program, said that she cannot comfortably live off of her salary of $10 per hour, given that her hours are capped at 15 per week. The group hopes to raise the minimum wage to $15 an hour, as seen on campuses such as Northwestern University (Ill.) and Duke University (N.C.).

“It will ease the pain for some of our low-income students in being able to afford the necessities,” Hassan explained.

All resources relating to Students for Students are available on the group’s Linktr.ee, which is on their Instagram page. This includes their aid request forms, PayPal, Cashapp, Venmo and public transaction records. Students interested in getting involved are welcome to join the group and Ortiz said anyone can also help by volunteering, donating or simply by sharing the club’s social media posts to raise awareness.

“Now that we’re opening up this narrative and creating this platform that really serves as a voice for the voiceless and a voice for all of this unspoken suffering, people are like, ‘Oh, that’s wrong, that’s not OK and I don’t want that happening at my university,’” Ortiz said.