Contemporary Art Isn’t for Snobs and MASS MoCA Proves It 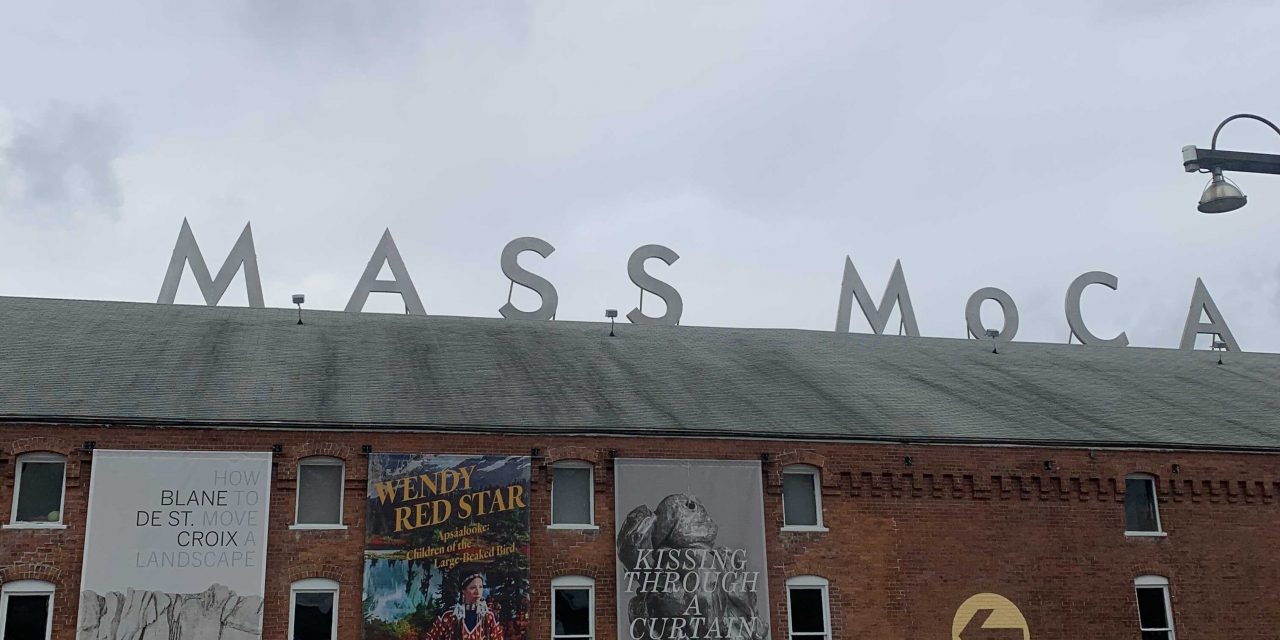 When one pictures the largest contemporary art museum in the world, they may think of a major metropolitan area, busy art galleries and erudite urban architects. The Massachusetts Museum of Contemporary Art (MASS MoCA) is far from that, however. It is a story about revitalization, reflection and the true meaning of “artistic process.” The documentary “Museum Town” traces the creation of MASS MoCA in 1999, and the great metamorphosis of quiet, dwindling North Adams, Massachusetts, into a center of diverse contemporary art.

North Adams used to be a busy industrial town due to the presence of Sprague Electric factory operations, which employed over 4,000 people. Sprague closed in 1985, leading to the decline of the town and a spike in the unemployment rate to over 14%. Still, many of North Adams’ citizens were initially weary at the thought of a contemporary art museum replacing the large industrial facilities of the past. Ruth Yarter, a MASS MoCA volunteer and former employee of Sprague Electric in North Adams, explains in the documentary that when she first saw contemporary artworks she thought, like many, “Oh my god, what is that stuff? I wouldn’t give that house room.”

Since that initial impression, Yarter saw North Adams bounce back and acknowledged MASS MoCA’s key role in making that happen. She volunteered at the museum and saw firsthand how the creation of MASS MoCA transformed the area and positively impacted the residents, bringing life back to North Adams. The local economy is approximately $51 million larger each year and there are 586 more jobs in the county due to the museum. The museum itself is thus, most importantly, both a local and global institution.

MASS MoCA opened in 1999 after 13 years in development, in the same 26 industrial buildings that once housed Sprague Electric. Jennifer Trainer, the director of “Museum Town,” begins the film by explaining that the building of MASS MoCA from the ground up intrigued her for 28 years and was a process “too big, too beautiful, too improbable to leave untold.” 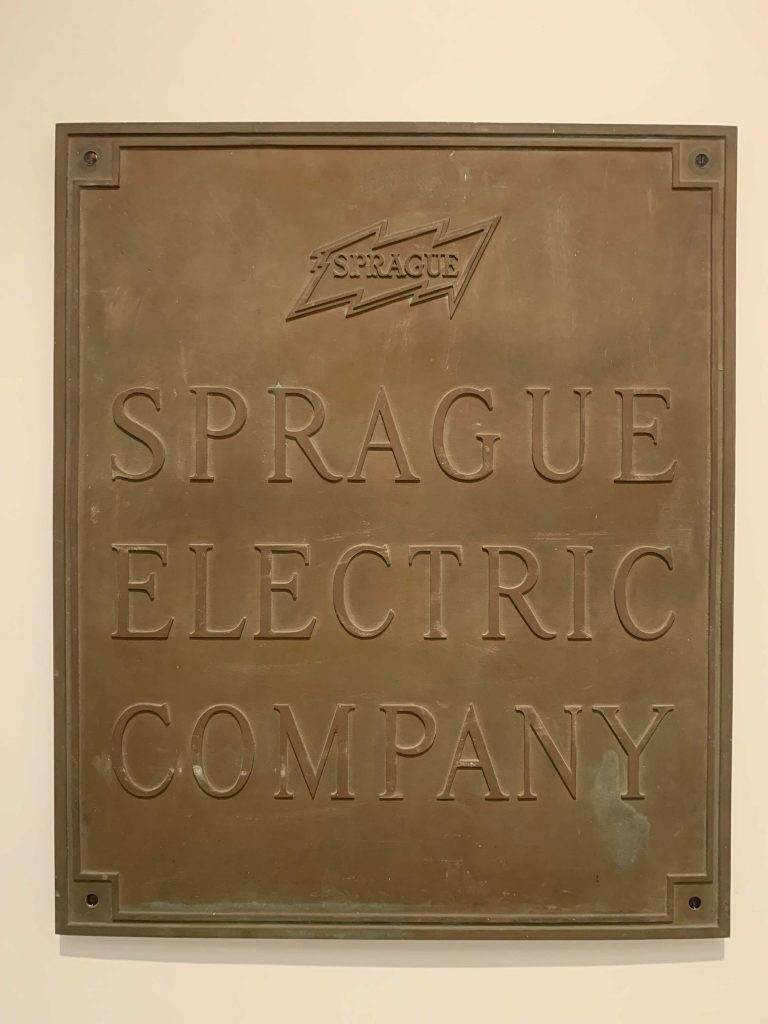 I thoroughly appreciated how this film and this museum reclaimed the world of “high art” from often supercilious urban settings. As Denise Markonish, the head curator at MASS MoCA, states in the documentary, “You could never have a MASS MoCA in a big city” because of both the space needed and the museum’s approach. The museum breaks the mold by removing barriers between the audience, artists and local community — it isn’t swarmed by art critics that dominate metropolitan areas. 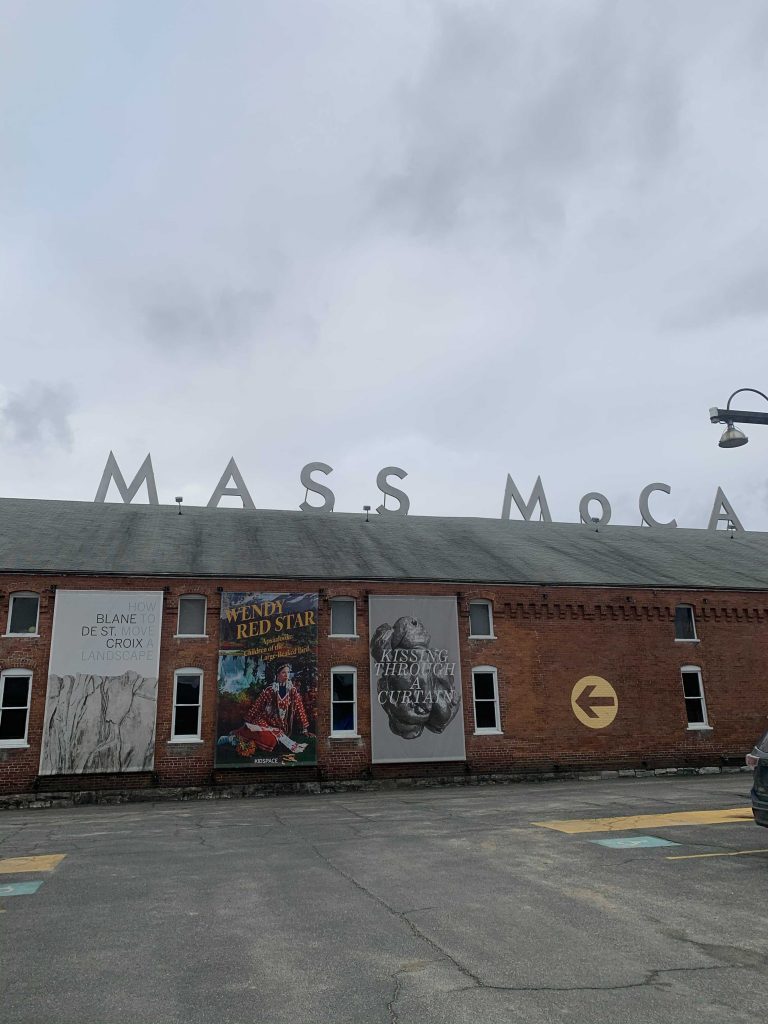 “Museum Town” highlights how a refreshing museum mentality allows artists to shine. A chief example of this artistic collaboration and freedom is American sculptor Nick Cave, who was approached by the museum to create an exhibition in 2016. Cave wanted to use thousands of nostalgic ceramic figurines, crystals and flowers to create an immersive visual cloudscape in the galleries. He toyed with the idea of high art by using objects perceived as kitschy, and the cloudscape itself implored viewers to ask themselves what a fantastical future or heaven might look like. When he returned to MASS MoCA with his imaginative ideas and artistic plan, Markonish said the chief priority of the museum staff was to determine “how we get this out of Nick’s brain and make it a reality.” MASS MoCA sets a brilliant example of respecting the artist’s vision, as should always be at the forefront of museum curation and creation.

The large grandeur of the football field-sized Building 5 at MASS MoCA also challenges artists and allows them the space, quite literally, to explore scale and impact. The rehabilitated industrial building allows for huge contemporary installation pieces, including Chinese artist Xu Bing’s 100-foot-long “Phoenix” sculpture made up of discarded metal parts found in Beijing scrapyards. The documentary highlights these galleries’ greater physical space than those of big-city museums, further removing the restrictions on artists’ vision. 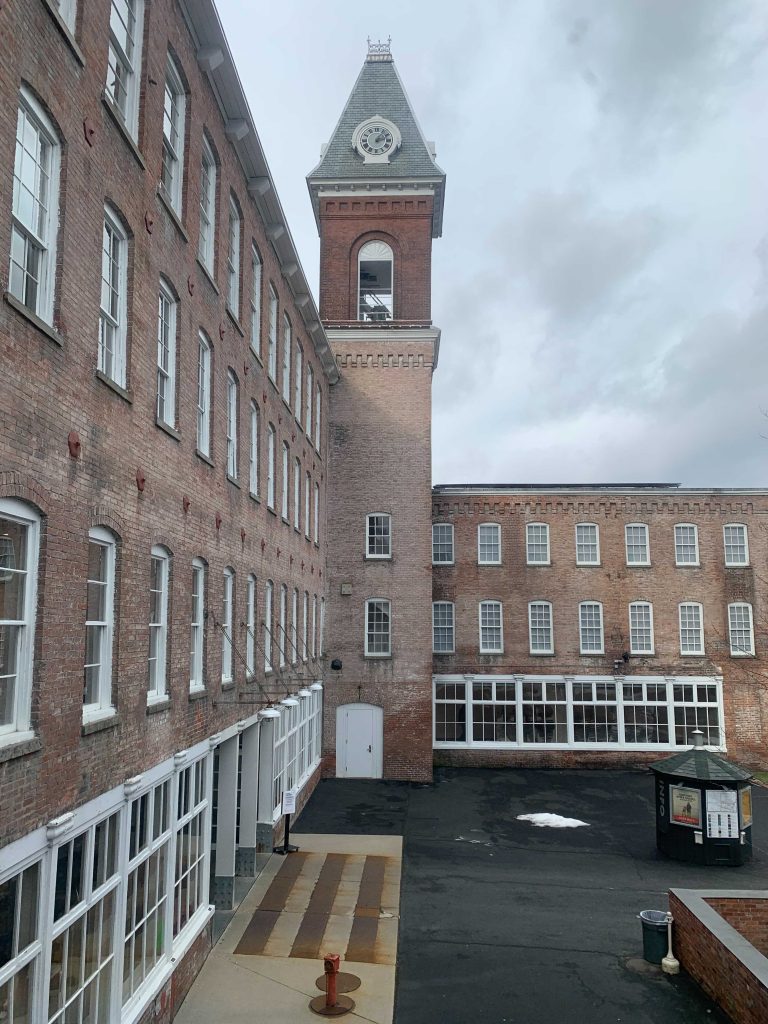 The documentary jumps between the history of MASS MoCA and the experiences of current curators and artists that carry out the mission of the museum. Just as the museum is responsible for filling the hole in North Adams’ town revenue left in the absence of Sprague Electric, the artists are equally responsible for filling up the large space of Building A at MASS MoCA with their artistic projects. The parallels drawn between the imaginative creation of MASS MoCA and the commitment, long hours and creativity put into Cave’s and other artists’ creations in the present day are brilliant; this comparison helps the viewers better understand both creative processes.

While the visuals of this film, particularly the art installations, are breathtaking, the soundtrack is equally notable. The music in the film beautifully matches the artistic processes within the film, and it is perfect to play when you need to establish ambiance without distraction.

Ultimately, MASS MoCA and the artists featured in this film just want to “make art happen,” and so should we. “Museum Town” is the perfect film to begin with in 2021 as a reminder of how to positively adapt during difficult times. We may feel 2020 closed a door on us, but when one door closes, another opens, and if it doesn’t, let’s get creative with different options for how to open it.