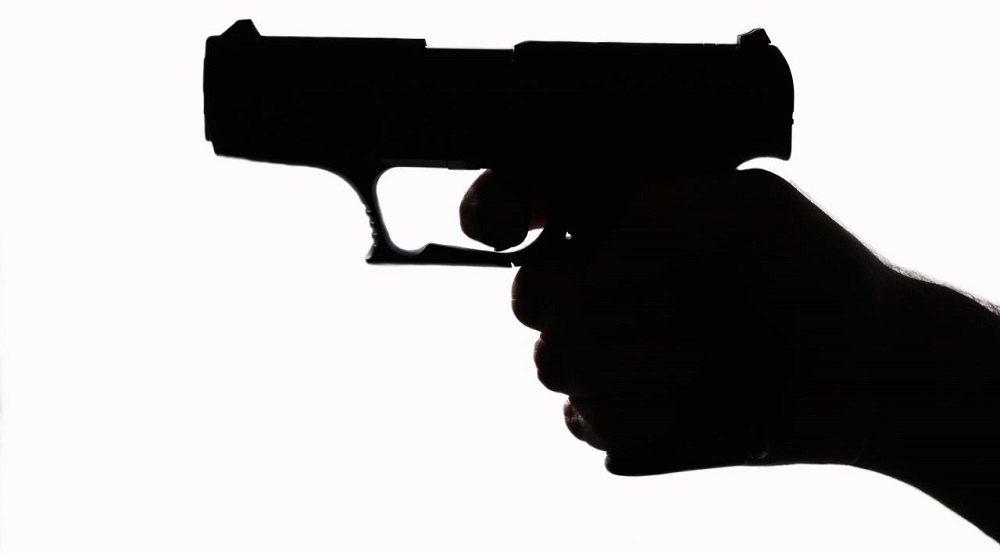 On Tuesday, Feb. 10, a man killed three students from the University of North Carolina at Chapel Hill in a parking lot with a gun. While the details surrounding the circumstance are still not entirely clear, two facts have consistently been reported by the numerous sources currently covering the unfolding incident.

One, the tragic altercation was supposedly over an ongoing parking lot dispute. And two, all three victims were Muslims.

The volatile combination of both these factors have led to widespread discussion and dispute over whether this deplorable act of violence was in fact a hate crime. In an effort to assure the understandably grieving and traumatized Muslim community, the authorities have claimed to make it one of their top investigative priorities to determine whether hate was a motivating factor.

Already, the father of two of the victims has asserted his belief that the appearance and faith of his daughters, two of the victims, most definitely influenced the act of violence perpetrated against them. A quick glance on social media sites confirm that in this regard, he is not alone (as of today, #MuslimLivesMatter has been trending worldwide).

And yet, there are already many who are saying that there is no possible way, given the facts, that this was a hate crime. These people argue that the faith of the victims was only tangential to the motivation of the shooter. The altercation arose over a parking lot dispute that escalated towards tragedy. and nothing more. While yes, all three victims were Muslims, this did not factor into the decision of the perpetrator.

[quote_colored name=”” icon_quote=”no”]This was just one of numerous acts of violence carried out against the Muslim community. [/quote_colored]

Whether or not they are right about the motive, they are wrong to say that this act of violence is not a hate crime. In doing so they make the absurd claim that the incident was somehow an isolated case, devoid of any societal or communal context. I am not arguing over the motivation of the suspected perpetrator, Craig Stephen Hicks, who is currently in custody and cooperating with authorities. Why Hicks decided to carry out such an abhorrent action is something only Hicks can and will know.

I am saying that regardless of Hicks’ motivation, what he did was a hate crime for two reasons.

For one, a hate crime is designated as such not only by the motivation of those who commit it, but also by those it was carried out against.

Even if say, hypothetically, the victims’ race and religious beliefs never even crossed Hicks’ mind when he pulled the trigger, the community’s resulting response towards the act clearly indicates that the crime enacted against them was one marred in hatred.

Since 9/11, the Muslim community in America (and across the world) has been under a constant stream of assault and abuse. They have been living in increased fear and misrepresentation for over a decade, arguably longer. They do not need confirmation that Hicks was a bigot and a racist; they already know that throughout their daily lives, they have faced consistent and systematic oppression of bigotry and racism.

The Muslim community’s perception of the crime cannot be ignored.

After being bombarded with so much hatred in their daily lives, having three of their own murdered over something as small and insignificant as a parking dispute is just more evidence to them that they live in a society that does not want or respect them.

This leads into my second point that the crime was not an isolated and individual attack on them. This was just one of numerous acts of violence carried out against the Muslim community.

Hicks carried out a crime in a society where Muslims have to fight the misperception that all followers of the Islamic faith are terrorists.

Even right now, there are some who are surely praising Hicks’ act as one that was right, regardless of Hicks’ actual motivation. To them, Hicks’ motivation is tangential. The act alone is enough. They do not care if Hicks was fueled by hate; for them, it is a hate crime that is fully justified. Therefore, how can we blame the Muslim community for seeing it as a hate crime when all their oppressors already view it themselves as such? Undoubtedly, the upcoming reports and studies will argue and debate over this crime for weeks to come. Specialists will be called upon, the families of those involved will speak their minds. People will argue over the internet, newscasters will debate over the air. But in the end, we cannot ignore the truth of the matter.

Eugene Ahn is a College senior from Raleigh, North Carolina.