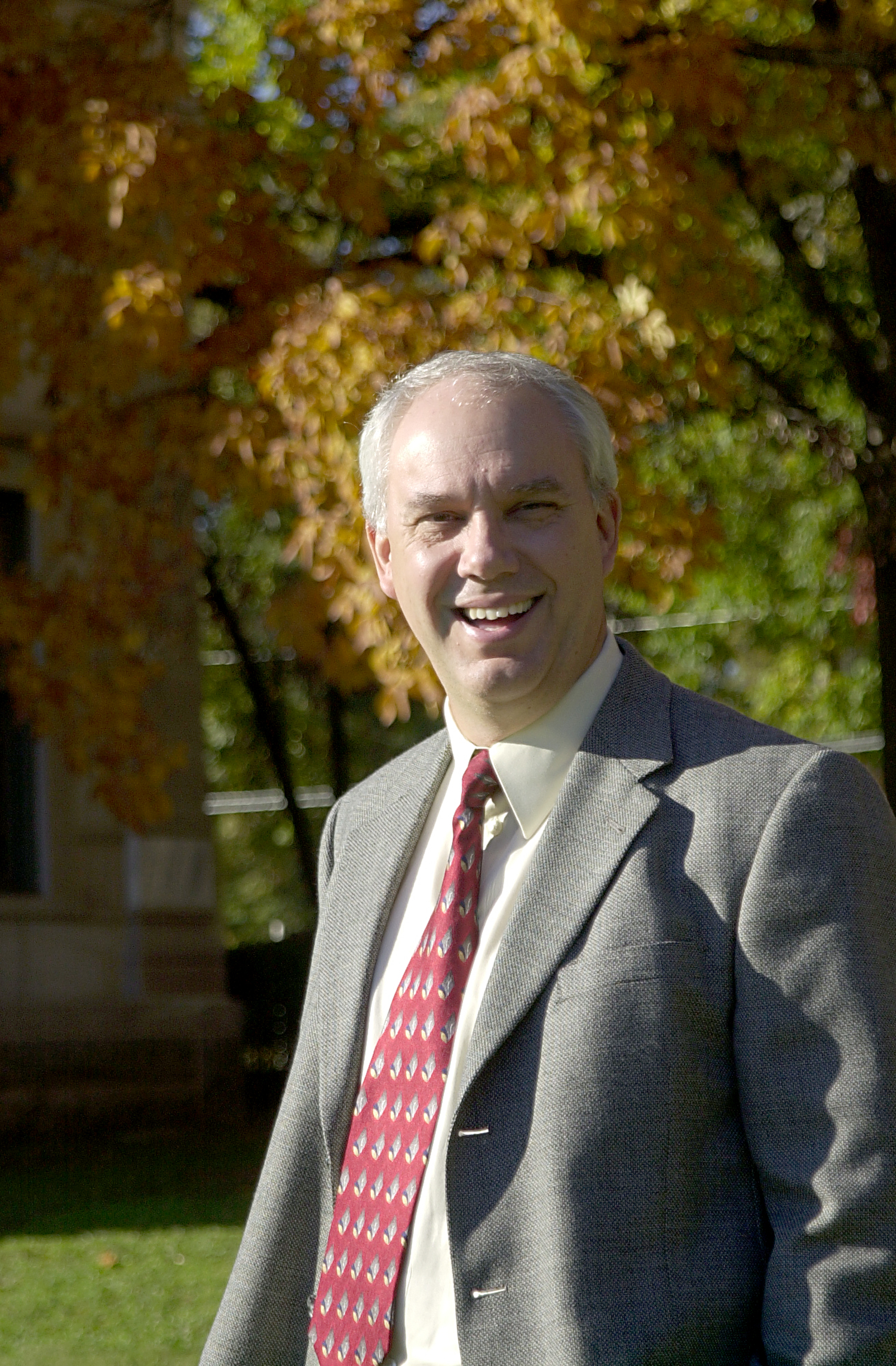 After Emory’s first-ever Songfest, Dean of Campus Life at Oxford College Joseph Moon, who worked to bring the event to the Emory community, Moon deemed it a “pretty modest but high spirited affair.”

Freshmen had flooded the bleachers on the soccer field, unsure of what to expect from the new event that lacked the hype of the now-highly anticipated event.

“It was wide open that year, we didn’t have a lot of rules,” Moon said. “This was way before hip hop was a thing, so it was mainly just popular songs where kids would put their music and words to it to prove their building was the best.”

While Moon could not predict its success at the time, more than 30 years later, the event continues to be a tradition that brings freshman residence halls together.

After graduating with a master’s degree from the University of Georgia (UGA) in 1978, Moon took his first full-time job working at Emory as assistant dean of men and later moved up to be the first director of residence life when the campus made dorms coed in 1980, an initiative he had helped pursue. In 1988, Moon moved to the Oxford campus to serve as Dean of Campus Life and in 1996, wrote his doctoral thesis for UGA on the history of Oxford. In addition to helping to make Emory a coed university and creating Songfest, Moon founded the Freshmen Council, the sophomore adviser program and the Emory HelpLine.

“I have never felt bracketed by my specific duties as an administrator,” Moon said. “I see it as a terrific opportunity to be apart of the students’ learning experience both in and out the classroom.”

The Emory HelpLine is an anonymous peer counseling telephone hotline that aids Emory students struggling with their mental health. Moon worked with a group of psychology professors and deans to create a counseling resource since Emory was “extremely behind” in developing mental health services for students, according to Moon.

In response to the recent mental health issues of a student at the Georgia Institute of Technology who was fatally shot by campus police, Moon said that at Emory, the HelpLine helps to ensure positive mental health of students, and “now both Atlanta and Oxford campuses have excellent mental health resources for students.”

Diane Glover (16Ox, 18C) attested to Moon’s mentorship and determination to immerse himself in the experiences of students.

“During a retreat at his home, I had decided to stay behind and just shoot basketballs and he came and started shooting basketballs with me,” Glover said. “He started having a conversation about my first semester and how I wanted to move forward.”

Even though she’s on the Atlanta campus now, Glover still finds herself emailing and texting Moon about the difficulties she experiences at Emory.

“I … ask advice on how to navigate things I feel lost about,” Glover said. “He is more than willing to answer by suggesting we meet in person rather than texting or emailing.”

Moon said that one of the reasons he is passionate about being an educator at Emory is because of students’ desires to make change on campus. For example, he also had a small role in helping students to create Volunteer Emory, a community service group.

“Volunteer Emory has had a terrific impact on the culture of Atlanta, and this came directly out of the head and experience of two [students] who were determined to make this work,” Moon said. “But in my work it is a weekly occurrence that a student says or does something that is powerful to me.”

Moon stressed that all of the programs he created were inspired by other schools. Programs such as Songfest and the Emory HelpLine were borrowed from universities like Southern Methodist University (Texas) and Miami University (Ohio), but were adapted to match Emory’s community.

Assistant Dean and Director of Student Involvement and Leadership at Oxford College Rhiannon Hubert echoed Moon’s motivation to improve the lives of freshman and sophomore students.

“Decades later from the start of his career at Oxford College, Dean Moon is still as excited to greet each new class in August as he was on his first day,” Hubert said.

“Each student will have a different story and relationship with Dean Moon because he makes sure that all his interactions with students are between him and them,” Glover said.

Moon said he is currently working on advancing plans for a new Campus Life Center at Oxford, creating new points of connection between the Oxford and Atlanta campus and expanding information to Oxford students on sexual violence education and prevention.

“He’s always looking for improvement even though he already made such a huge impact,” Glover said. “There’s no way he’s going to stop making more.”