MLB Hall of Fame: When Polarization Clashes With a Moral Reckoning 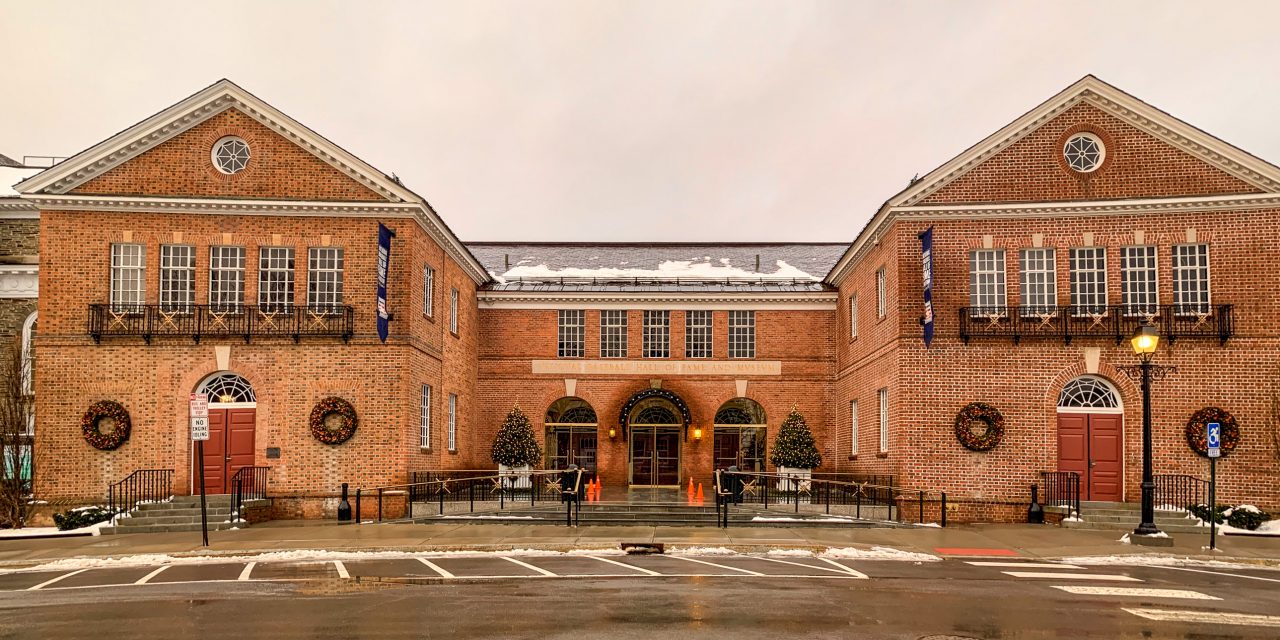 The National Baseball Hall of Fame and Museum, located in Cooperstown, New York, is home to the most talented and accomplished baseball players to ever play the game. For baseball players all over the world, induction into the Hall represents the game’s greatest honor and is a sign of recognition for all that they have accomplished throughout their careers. In the past, though, players have managed to be inducted despite harmful and self-destructive off-field actions. This is primarily because the baseball writers who vote for Hall of Fame induction tend to overlook players’ off-the-field actions and instead focus on their on-field achievements.

However, for the first time since 2013 and for the ninth time ever, not a single player on the Baseball Writers’ Association of America (BBWAA) Hall of Fame ballot this year was inducted. While this year’s class was composed of exceptional players, it was also filled with some of the game’s most polarizing, and ultimately the BBWAA was unwilling to induct controversial players.

The effects of divisive sociopolitical rhetoric over the last year have led to a moral reckoning that has impinged on this year’s Hall of Fame voting. Members on the 2021 Hall of Fame ballot included former Philadelphia Phillies pitcher Curt Schilling, Boston Red Sox pitcher Roger Clemens, San Francisco Giants outfielder Barry Bonds and Cleveland Indians shortstop Omar Vizquel. These players had stellar careers and strong resumes for the Hall, yet their off-field behaviors consequently withheld them from induction.

The most notable among this group is Schilling — the 2001 MVP who was a three-time World Series champion and six-time All-Star over his 20-year career. His exceptional statistics make a compelling case for him to join the Hall, but his insensitive comments have tainted his reputation. In 2015, he tweeted an image comparing Muslims to Nazis. The following year, he was fired from ESPN for mocking the identity of transgender people. Most recently, he defended the Jan. 6 insurrection at the U.S. Capitol.

As a result, many BBWAA writers opted not to honor a man of such inflammatory words, a stance stemming from a character clause in the Hall of Fame election guidelines. The specific clause has led to much debate over how writers should balance a player’s character and their achievements.

In response to coming up short of the 75% vote needed to be inducted, Schilling released a statement in which he criticized the media for their portrayal of him. Schilling expressed his desire to be removed from the ballot in 2022 for what would be his 10th and final year of eligibility.

Like Schilling, Vizquel was a great player, winning 11 Rawlings Gold Glove Awards and tallying over 2,800 hits. Similarly, though, his off-the-field issues hurt his Hall of Fame chances. Last month, reports surfaced from Vizquel’s wife, Bianca, which detailed being “abused in every way possible” by Vizquel on two separate occasions in 2011 and 2016. While Vizquel adamantly denies these claims, his aspiration to join the Hall took a big hit this year as the percentage of votes placing him in the Hall of Fame dropped from 52.6% in 2020 to 49.1% in 2021, breaking Vizquel’s steady vote increase over the previous three years.

Clemens and Bonds, who are both in their ninth year on the ballot, also have their fair share of controversies — both were found to be using steroids to enhance their performance throughout their careers. While Bonds has the most home runs in MLB history and Clemens boasts the third-most strikeouts of all time, neither has gotten remotely close to the needed 75% of votes.

Given the BBWAA’s history of controversial inductees, it really begs the question: if these players were on the ballot 20 years ago, would they have been inducted? Maybe. It’s possible that they would have been inducted this year had it not been a year that yielded no appetite for callousness. Nevertheless, one thing has been made clear: despite all the debate over whether these players’ career achievements warrant Hall of Fame induction, character matters in determining who should receive the highest of honors. 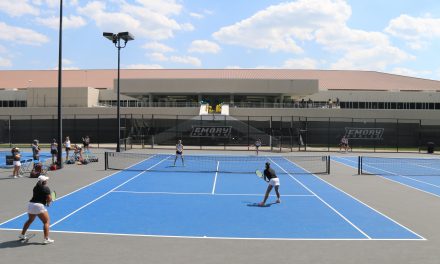