‘Mistress America,’ An Effortless Meditation on the Joys of Youth 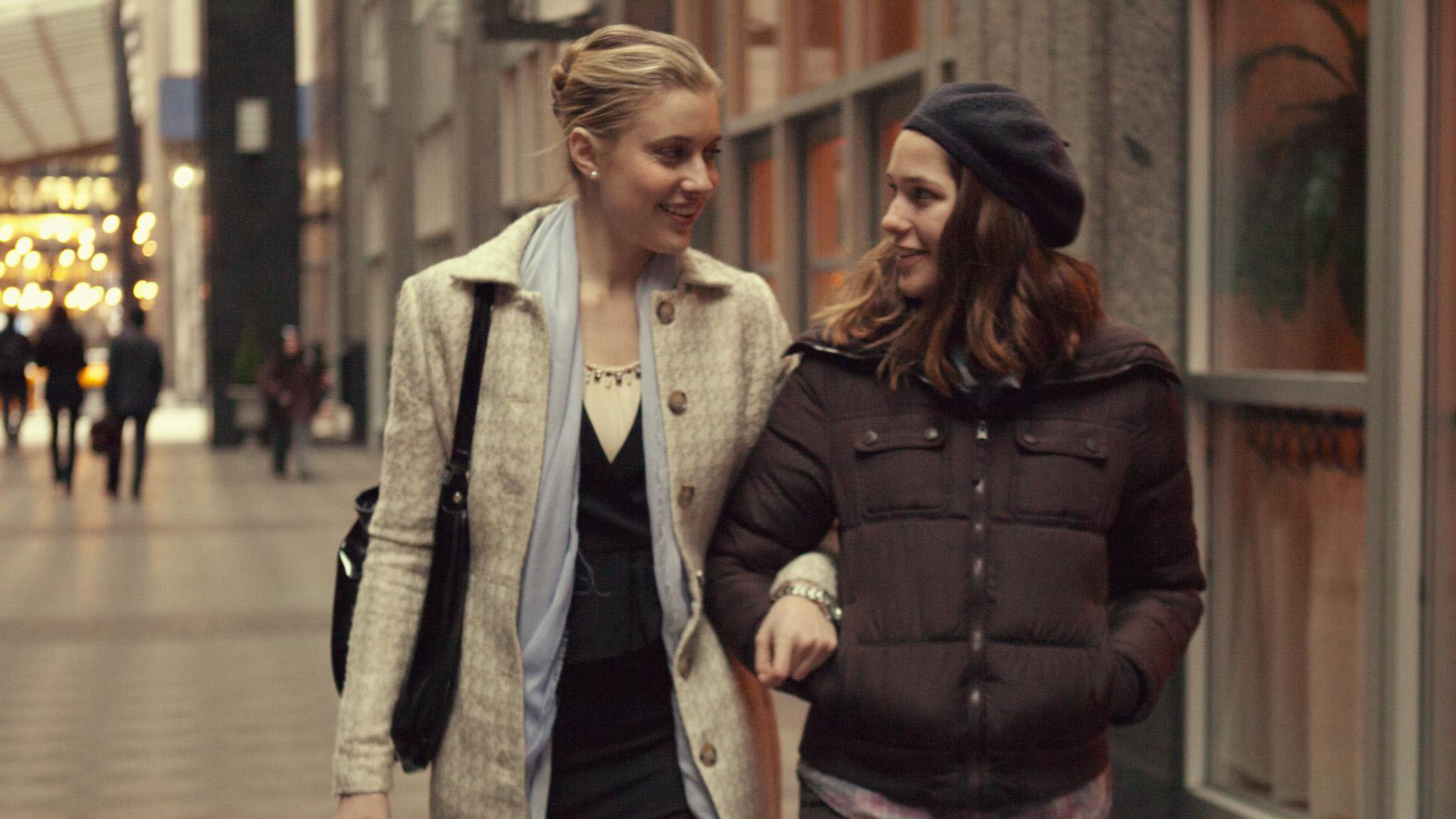 Director/writer/the idol of every self-identified “indie” guy Noah Baumbach has been a man on a mission. It seems that this year he’s set out to document and explore the world of millennials.

His first film this year, the disappointing “While We’re Young,” set out to document the world through the eyes of the cynical Generation X, obsessed with the idea of how the millennial could possibly be everything they seem to be. In short, it was Baumbach himself grappling with the idea, and it came off as an indecisive middle-aged man fumbling — which wasn’t to the film’s benefit.

But his second, “Mistress America,” seems to both understand and accept the millennial way of life through the eyes of those living it. It’s a film with craft, a clear focus and clearer ideas. So, what caused such a sea change?

We can directly attribute that to the film’s co-writer and star Greta Gerwig.

“Mistress America,” a writing collaboration between Baumbach and Gerwig, is the story of young Tracy Fishko (Lola Kirke), a writing student in her first semester at college. Her mother (Kathryn Erbe) is getting married to a man whose daughter Brooke (Gerwig) lives in Manhattan. A phone call leads to the two girls meeting up, and the adventure begins in classic screwball tradition, featuring no shortage of the classic Hollywood fast-paced speech, comedy based in relationships and characters crisscrossing from room to room.

The immense quality of this film is attributed to Gerwig, who has managed to inject a deep humanity and likeability into Baumbach’s film that shines through. Until he met Gerwig, Baumbach largely made films about unlikeable assholes doing asshole things. They were hard to watch and really hard to hook into.

But Gerwig has given him a star who, even in her worst moments, projects a warmth and humor that makes any film with her eminently enjoyable. More than that, she has given him a writing partner who counterbalances and overloads his worst tendencies. She’s traditionally funny, able to write clever gags and double entendres and actually seems to like her characters.

If it seems like I’m talking almost entirely about the writing so far, that’s not by mistake. “Mistress America” is a film about a writer and the craft of creating characters, both for our fiction and our lives, and it’s an incredibly literary one.

The feeling of “Mistress America” is like that of reading a wonderful book, one recommended by a good friend. It’s dripping with cleverness and not a moment is wasted. Every line, every action is perfectly imbued with meaning. It’s one of the best scripts of the year so far and a film I can imagine reads as well as it views.

Of course, a good script is nothing without an ability to bring it to life, and the craft is all there. As with any film that is inherently literary and writing based, it relies on performance.

Fortunately, every actor is up to that task. I’ve heaped praise on Gerwig a number of times (it really is her movie), and I’m going to continue to.

Gerwig is almost supernaturally capable of inhabiting her capital C character, a woman who is seemingly held together by scotch tape. She’s a wonderful mess of verbal tics and gestures held just a moment too long. She’s every wonderful person you’ve found out is barely keeping it together, and she’s the beating drum driving this indie flick forward.

A lesser actress could have brought this whole thing to a halt; it’s her credit that keeps the film fresh.

But without a grounding presence, Gerwig’s performance could easily spiral off into twee. That’s why Kirke is here.

Kirke’s Tracy is definitely the thankless role of what ends up being a two-hander film, so it becomes all the more impressive how deeply she fleshes out her role. Tracy has to be our eyes in a new world, yet still maintains enough personality to make her moments with Gerwig’s Brooke and with her own story work.

She threads the needle wonderfully, creating a character that the viewer really does like, even when she doesn’t quite do the right thing. She’s perhaps the closest callback to Baumbach’s asshole characters, but her moments of vulnerability are the example of what Gerwig’s softening up and Kirke’s performance bring.

Where both of them especially excel are in the screwball scenes. For all of Baumbach’s nasty cynicism, it’s impressive that he has this capability in him. It is particularly shown off in a long scene set inside a Connecticut mansion that involves cuckoldry, a pregnant woman who won’t leave and a wonderful bit of pitching about a restaurant that feels truly and deeply authentic.

It’s one of my favorite bits of the year, and the care taken to pull it off doesn’t show at all. Which seems like a bit of a backhand, but it’s not.

It’s a creative team at their height doing the work they’re inspired to do.