Miranda’s Bookshelf: The sacrifice of belonging in ‘The Vanishing Half’

“People thought that being one of a kind made you special. No, it just made you lonely. What was special was belonging with someone else.”

Brit Bennett’s “The Vanishing Half” takes readers on a rollercoaster of identity loss and formation that encourages them to look deep within their own habits of self-expression. Bennett’s 2020 novel tells the story of twins born in the 1940s in Mallard, Louisiana, a small town known for its population of “light-skinned” black individuals.

Bennett was born in Southern California and “The Vanishing Half” was inspired by a story Bennett’s mother told her about a town near her home where skin color was an obsession among its residents.

Stella and Desiree Vignes, the main characters of the book, are identical in appearance but opposite in personality: Desiree is a feisty troublemaker and Stella a quiet schoolgirl. However, it is Stella that eventually abandons her sister, using her “light-skinned” appearance to “pass” as white and marry a white man. A tumultuous tale ensues as Bennett explores themes surrounding family, identity and race.

Bennett’s decision to narrate the story through the perspective of twins adds a unique element to the idea of “passing.” Stella’s side of the plot explores the experiences of a white woman throughout the 1960s and ‘70s, and Desiree’s experience is that of a woman of color.

Each woman struggles with unique challenges but both grapple with the inner turmoil of betrayal. Stella’s betrayal centers around the rejection of herself and her family. Desiree betrays her family and town by having a child with a “dark-skinned” man. She gives birth to a child who becomes an outcast in the Mallard community due to the darker color of her skin.

Through these complex characters, Bennett exposes racism that occurs inside and outside of certain communities, creating a narrative around the idea of internalized racism.

“The Vanishing Half” is engaging, quick-paced and uncomfortable. Bennett asks her readers to consider the same dilemmas her characters are facing, forcing readers to reckon with their own prejudices. The story spans several decades, ending in the late 1990s, but its message is relevant and powerful to the racial tensions of today.

Throughout the novel, readers will love and hate each character and find themselves laughing and crying along with them. The beauty of Bennett’s novel is that every reader can connect with certain aspects of the book. While some readers will certainly connect with more specific parts of the plot, everyone knows what it means to want to belong, and “The Vanishing Half” considers how much identity should be sacrificed to facilitate belonging. 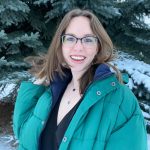 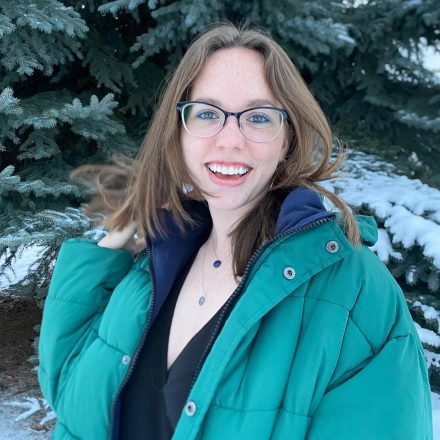 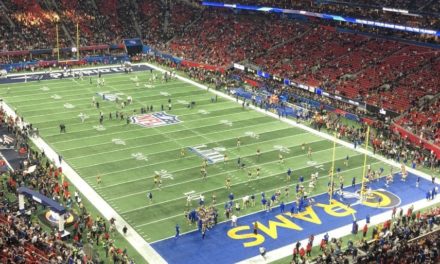 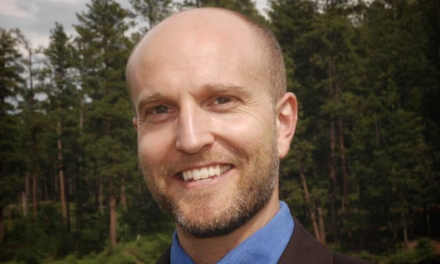 PopSockets Founder and Alum David Barnett on Failure and Resilience