Mikko Biana | Why Representation Matters — And Why It Doesn’t 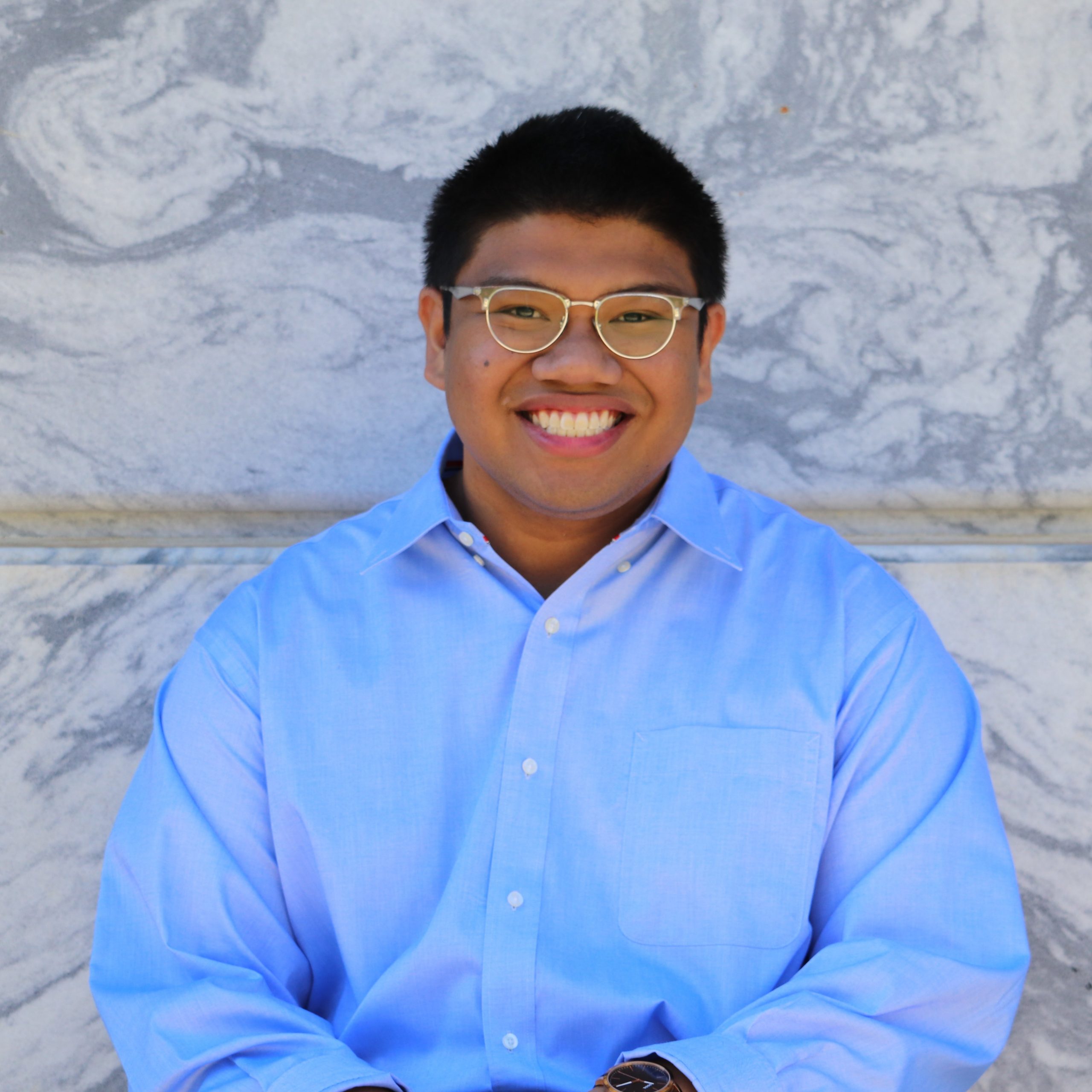 As much as I act like I hate Florida, I wouldn’t have wanted to grow up anywhere else. I was born and raised in the suburbs of Fort Lauderdale and attended a school that was predominantly Black and of color. I am eternally grateful to have been shaped by friends, teachers and mentors who spoke all kinds of languages, ate food from all over the world, and shared their traditions and lived experiences with me.

Something I wish I had when I was younger, though, was exposure to my own culture beyond the limits of my family. My parents immigrated to America from the Philippines in March of 1999, just five months before my birth, and while I knew from a young age that I was Filipino, I struggled to internalize and fully understand what my heritage meant to me. I barely spoke Tagalog (although my favorite Filipino dramas helped me learn) and the Filipino community in South Florida was small compared to places like California and Hawaii. I yearned for the opportunity to connect with my culture in a meaningful way.

When I came to Emory in the fall 2017, I sought to do just that. While I was hesitant to come to a predominantly white institution, I was comforted by the fact that there was a sizable Asian population. What I didn’t realize was that “Asian” mostly meant “East Asian” — I remember walking around campus and seeing droves of students that hailed from the East Asian diaspora, but very few brown Southeast Asians that looked like me. I thought Emory would help me take two steps forward in my quest to come to terms with my cultural identity, but instead, I reached an impasse.

Throughout my years at Emory, I’ve been fortunate enough to become involved in a variety of activities and organizations, such as Residence Life and the Student Government Association. Each time I took on a new role, I thought about what it meant to be a Filipino student doing these things at a school where very few Filipino students exist. In a way, it brought newfound clarity to my Filipino identity, given my assumption that few Filipino students prior to me had been given this space to lead and to serve. However, as I take time to reflect on my four years, I now know that it should never have been about me obtaining my own seat at the table. It’s so much more than that.

I firmly believe that representation matters. But we cannot grow complacent and believe that sitting at the table is enough. No matter how big the metaphorical table grows, it’s inherently exclusionary; it can never be fully accessible to everyone who needs their voices heard. The real work, then, is not finding a seat at the table, but rather, dismantling the oppressive systems that constructed that ever-ominous table in the first place.

I’ll always wonder if I ever did enough in my time at Emory — for myself and for our community. I find immense hope in the fact that even if I didn’t, so many others did, and will do so in years to come.

Mikko Biana is from Davie, Florida and served as SGA vice president and a diversity fellow in the Office of Undergraduate Admission. He will attend the University of Pennsylvania Graduate School of Education this fall.