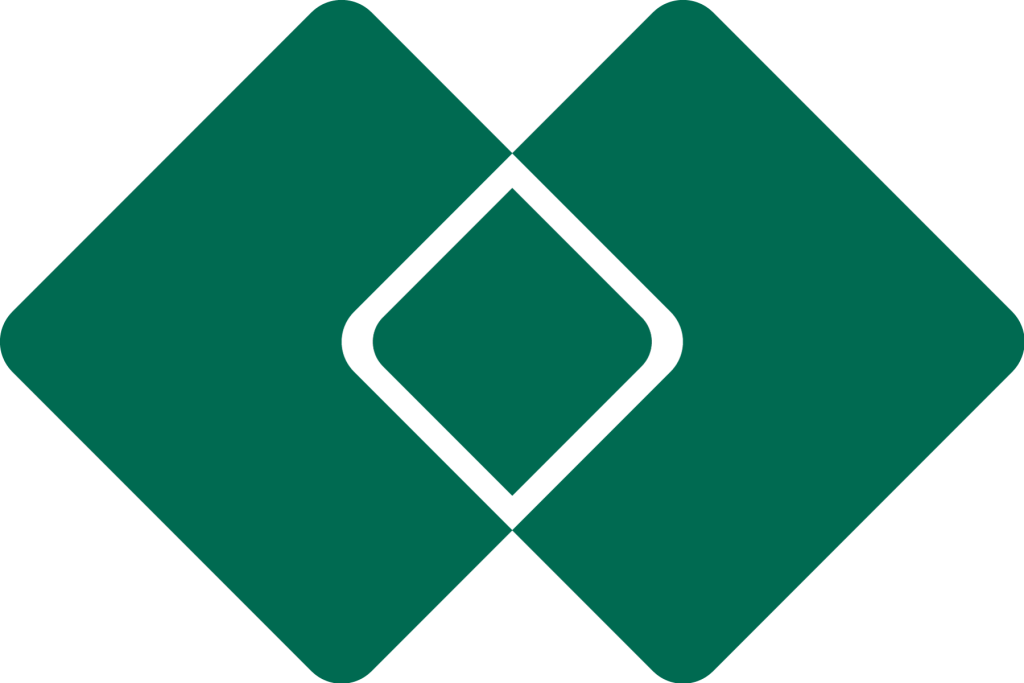 College senior Huyen Nguyen has heard the question “So, what are you?” countless times.
Her frustration with that question led her to create the Multi Ethnic and Racial Group at Emory (MERGE) — a branch of Multicultural Emory that supports and celebrates multiracial, biracial and multiethnic students through a monthly discussion group and other initiatives that provide opportunities for students to discuss relevant issues in a multiracial context.
“I had been involved with the Office of Multicultural Programs and Services, but somebody asked me why I wasn’t in one of their ethnic students groups,” Nguyen said. “I think it’s because it felt like taking one side of my identity over another. I didn’t want to pick and choose.”
Last Friday, the organization also launched one of their first major awareness initiatives called the Identity Awareness Campaign. For the campaign, more than 30 students, most of who identified as multiracial, volunteered to be in a photo shoot. Pictures from the photo shoot will be compiled into an edited photo collection that will be printed onto flyers and distributed around Emory campus.
Campaign Photographer and Georgia State University sophomore Tosin Ogunnoiki explained the power of photography as a medium for the campaign. According to him, photography tells a different story for each viewer.
“When someone looks at a photo, they can interpret it for themselves,” Ogunnoiki said. “Hopefully, this collection of photos will make people stop looking at nationalities like pie charts. Even though people have different ethnicities and come from different backgrounds, we’re all people — not animals that are purebred or mixed.”
Nguyen hopes that the finished product will be something that is disruptive and that will “make people stop, look at the faces, and read the words.”
The campaign aims to address the way in which society presses multiracial individuals to quantify their racial make-up and identities. Nguyen wants MERGE’s Identity Awareness Campaign to challenge this mentality by encouraging people to be conscious of why they’re asking these questions and the intentions behind them.
“Even though multiracial students come from different backgrounds, I think one common experience is being asked to quantify who they are,” Nguyen said. “Some people are genuinely curious. Others are confused about what you are, so they try to fit you into a category that they feel more comfortable with, at the expense of the multiracial person feeling uncomfortable.”
College sophomore and MERGE Moderator Jalyn Radziminski agreed.
“When people ask, ‘What are you? What percentage are you?’ it’s demeaning,” she said. “I’m a person, but you’re concerned with what I’m composed of, not who I am.”
MERGE Discussion Moderator and College first-year James Bagans Jr. is half Native American and half white. His mother’s family left a Sioux reservation because they were suffering from discrimination and were able to pass as white. He believes that the campaign will work to break down this racial binary.
“We are people, not percentages,” he said. “The campaign will free not only us, our self-identity and self-expression, but also free other people’s minds from limiting us as people.” 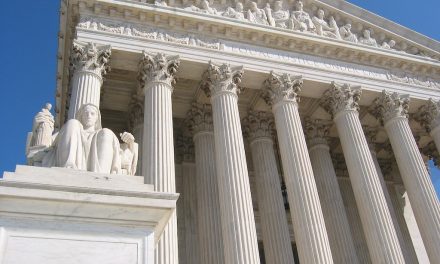