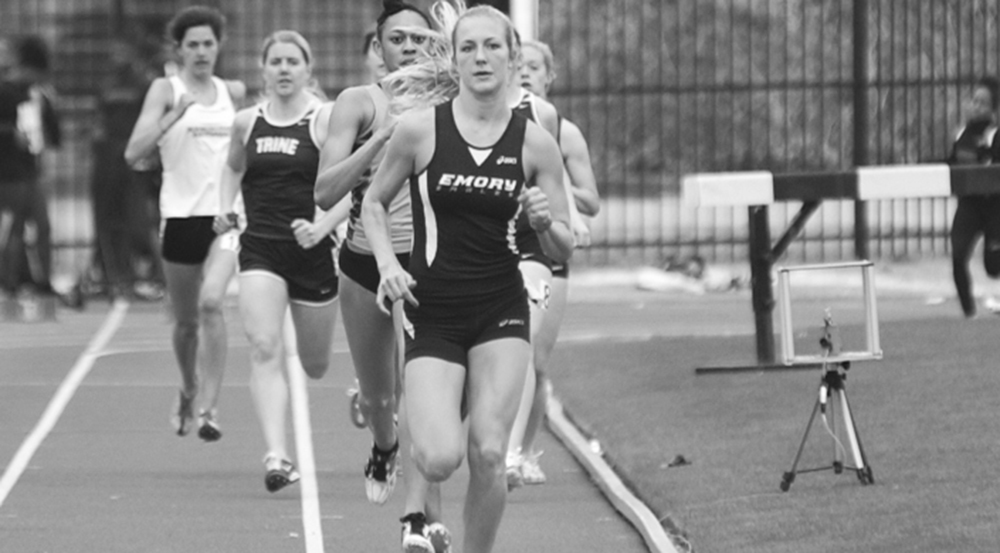 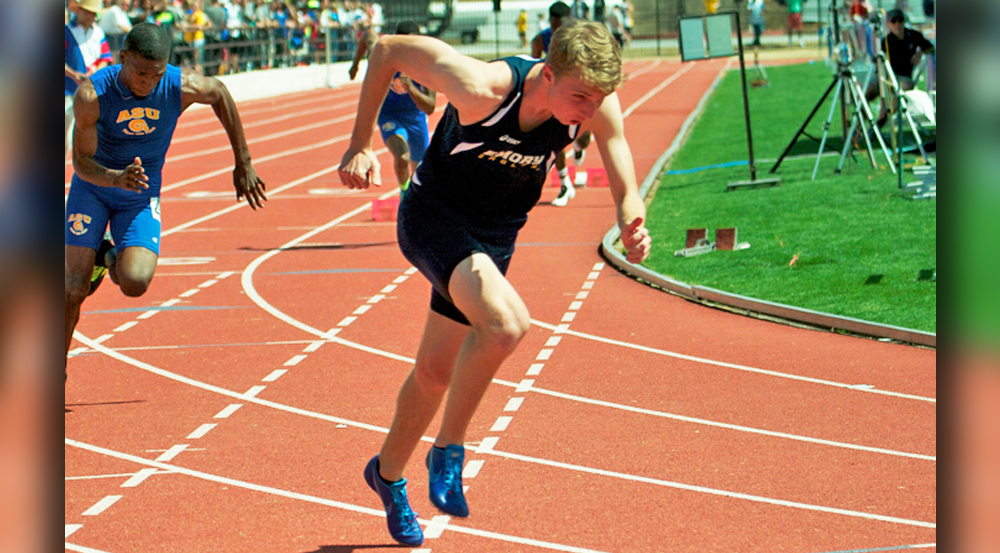 Freshman sprinter Daniel Pietsch competes at the Emory Classic this past weekend. Pietsch and the men’s team won the meet, while the women’s team came in second place. | Courtesy of Emory Athletics

The Emory men’s track and field team won its second straight meet, while the women’s team came in second this past weekend at the Emory Classic.

Freshman Julia Leventhal had a strong meet finishing eleventh in the 100-meter dash, fourth in the 200-meter dash and helping the Eagles secure sixth place in the 4×100 meter relay.

Senior Stephanie Crane had a strong performance, as well, finishing third in the 800-meter run, and fourth in the 4×800 meter relay. Sophomore Erica Goldman finished second in the 400-meter dash with a time of 59.21 seconds.

Senior Marissa Gogniat continued her great start to the outdoor season with the only first place win on the women’s team, winning the 5,000-meter run with a time of 17:59.91, the 11th fastest time in 2015 by an NCAA Division III athlete.

Senior Stephanie Crane leads a race. Crane and the track and field team will travel to High Point University (N.C.) for their next meet. | Courtesy of Emory Athletics

“Marissa [Gogniat] has been the biggest highlight of the outdoor season so far,” Head Coach John Curtin said. “She ran [the 5,000-meter] on her own. She was ahead the entire time, and didn’t let up. She has really broken out and emerged as a rising star.”

Junior Max Hoberman continued his strong year, winning the triple jump event with a distance of 13.45 meters. He also had strong showings in the long jump, finishing 13th, and as a part of the 4×100 meter relay team, helping the Eagles claim fifth.

“I was pretty happy with my performance,” said Hoberman. “I could have done much better though. I started out shaky with the long jump, but in my best event, the triple jump, I won. I didn’t break any records or have a personal best, but it’s nice to win.

Hoberman added that the 4×100 meter relay team was also a bit shaky with the handoffs. He said they weren’t perfect, but they weren’t bad.

Junior Spencer Koh continued Emory’s winning streak with a 4.21-meter pole vault. He also finished second in the javelin throw with a throw of 48.88 meters.

Freshman Daniel Pietsch had a very impressive meet, finishing first in the 400-meter dash with a time of 49.50 seconds, along with an eleventh place finish in the 200-meter dash.

Freshman Phillip Greenfield finished 11th in the 100-meter dash with a time of 11.25 seconds, 14th in the 200-meter dash and helped the Eagles secure a fifth place finish in the 4×100 meter relay.

“The team has been doing a great job,” Curtin said. “I can’t remember the last time we had a stronger start to an outdoor season. We have to remember, though, that there is still so much we can improve upon before the [University Athletic Association (UAA)] Championships.”

Curtin added that everything the team is doing for the rest of the season is in preparation for the UAA Championships and nationals.

Emory will continue the outdoor season on the road for the VertKlasse Meeting, hosted by High Point University (N.C.) on Friday, April 3 and Saturday, April 4.​ 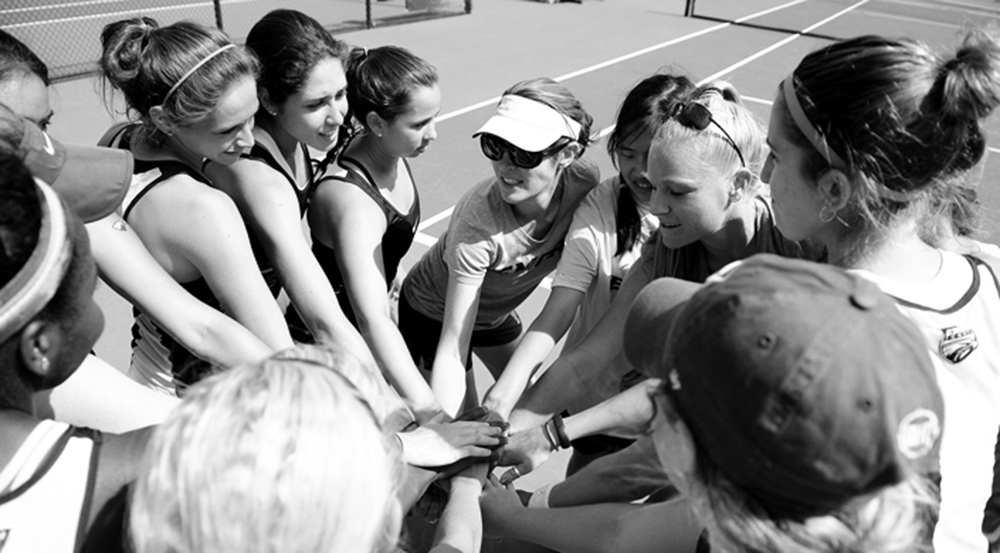