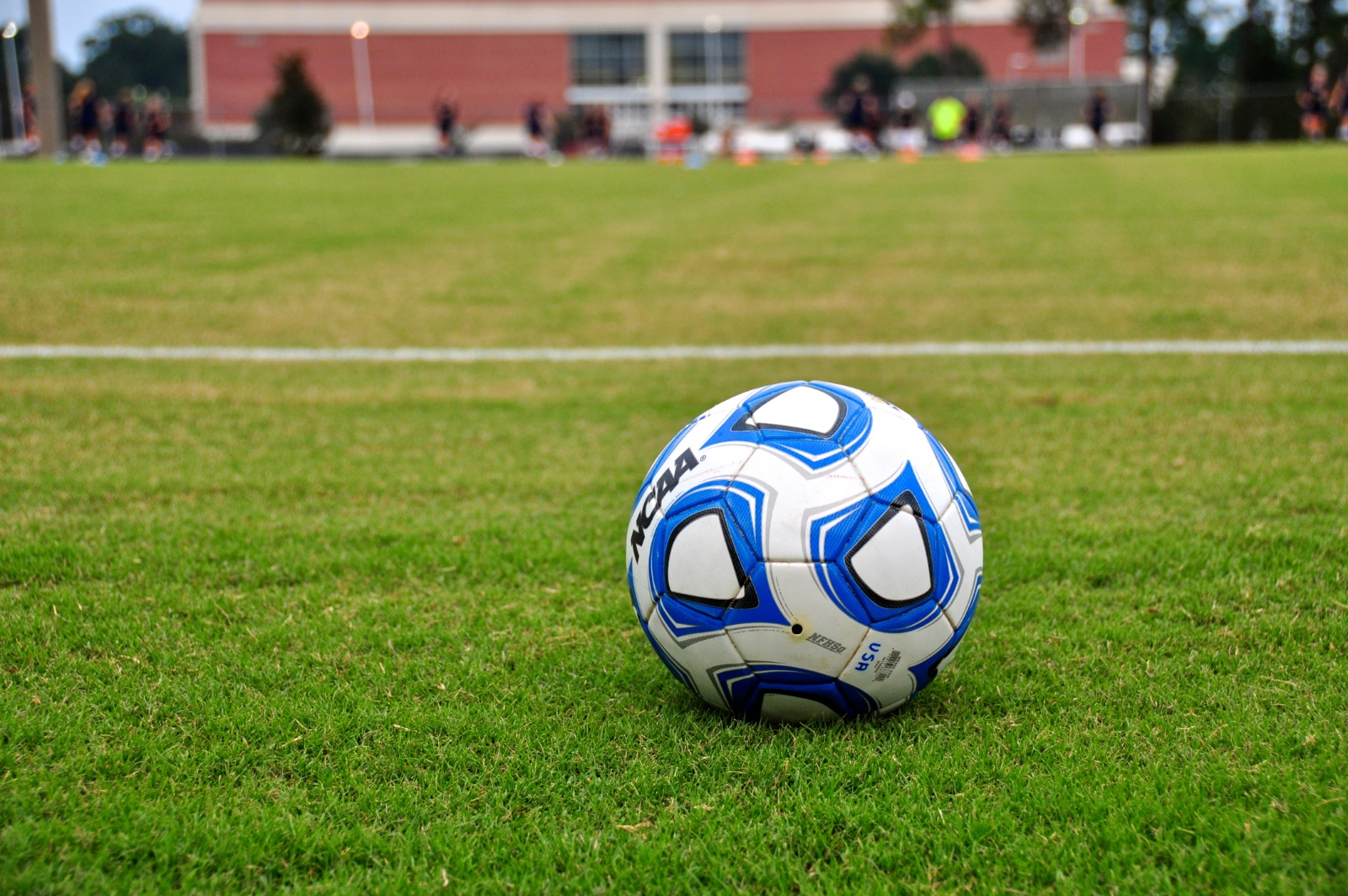 The Emory men’s soccer team won its fourth straight game this past weekend, as it prepares to take on the University of Chicago (Il.) this coming Saturday. The team’s recent success can be attributed to two wins at Huntingdon College (Al.) and Millsaps College (Miss.).

At Saturday’s game, senior Matt Sherr scored the lone goal, his second of the season for the Eagles. In part due to Emory’s strong defensive effort, Huntingdon was only able to attempt one shot while Emory took 21 shots. Senior Abe Hannigan, Emory’s goalkeeper, earned his second shutout for the season.

“Coming into the Huntingdon game with a two game winning streak boosted our confidence about the season tremendously,” Sherr wrote in an email to the Wheel. “During the game, we applied consistent pressure on Huntingdon’s defense and strong offense translated into strong defense.”

Fueled from the momentum on Saturday, Emory was able to shutout Millsaps on Sunday. In another strong defensive effort from the Eagles, Millsaps only took seven shots on goal. Freshman Moustafa Khattab earned the first goal of his career in minute 53 of the matchup while Senior Sebastian Hardington was able to secure the win with another goal in minute 88.

“We played really well as a team and worked hard for each other against Millsaps, and it paid off,” Hardington wrote in an email to the Wheel.  “I think our recent success has stemmed from continuous hard work in training, which has translated into the games.”

The team ended the month of September with a record of 5-3-1. The Eagles will face off against the University of Chicago this Saturday as a part of the University Athletic Association (UAA) conference.

Sherr believes that there is still room for the team to improve and that they will spend the remainder of this week preparing for the matchup in Chicago.

“We’re looking forward to the start of UAA competition next week,” Sherr wrote.