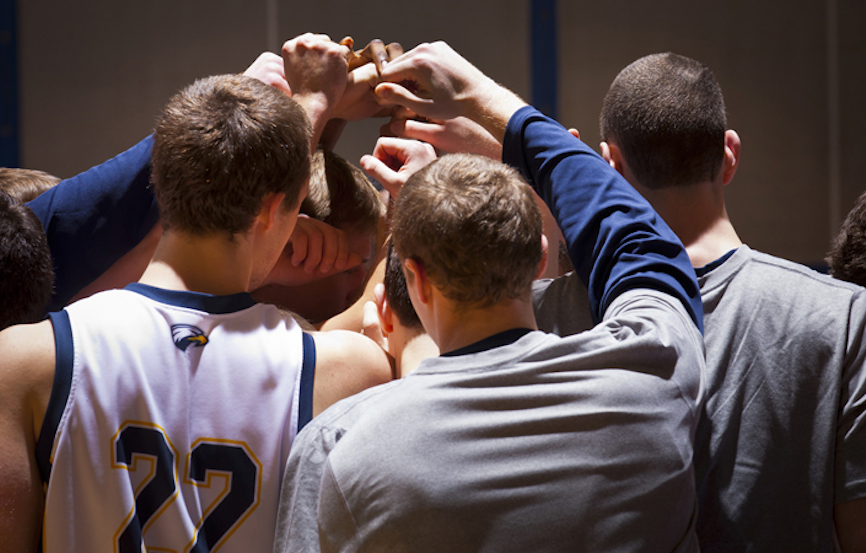 Junior guard Jonathan Terry went six for 10 from the field and scored all of his 14 points in the second half to lead the Eagles score-wise, while also adding eight rebounds to his box score. This was Terry’s third double-digit scoring game on the season so far. Senior forward Will Trawick came in second for the Eagles with 13 points in addition to five rebounds while making all four of his free throws.

Much of the Eagles’ downfall was their inability to shoot the three ball. Despite attempting 27 three pointers, Emory only made six of them, shooting an overall 22.2 percent on the day. In the first half, Emory continuously went to the three pointer despite shooting 15.4 percent (2 for 13).

In a close matchup against LaGrange, Emory fell 91-86 to fall for the second straight game and dropped to 4-3 on the season. Emory had traditionally beaten LaGrange year in, year out.

In this evenly matched game, the Eagles and the Panthers tied in both field goal percentage (45 percent) and rebounds (37). Emory had a better three-point percentage, going 13 from 31 for a 41.9 percent mark, while LaGrange shot just six for 21 for a 28.6 percent mark.

However, it was the turnovers that ultimately cost Emory the game. Emory committed a season-high of 21 turnovers in the game, helping LaGrange score 21 and a +10 margin in points off of turnovers.

Senior guard/forward Davis Rao and Terry scored 15 points each to lead the Eagles in scoring. Junior center Austin Dague and sophomore guard Adam Gigax each added 13 points and six rebounds apiece, and sophomore Whit Rapp added 10 points and 12 assists to round out the players who scored in double figures in the game.

Emory will try to learn from the mistakes of Thanksgiving weekend and rebound when they play at Guilford College on Dec. 6.

“Guilford is a very good program, a traditional powerhouse in our region,” Zimmerman said. “Playing at Guilford is gonna be a challenge for us, [as] we’re going to have to be better at what we do if we’re gonna have a chance to win.”