There’s only one place where a fraudulent third party, Emory Mail Services and the remote Oxford campus share comedic value: “Emory Memes For (not so) Southern Teens (MemEmory).” Emory’s meme page on Facebook hosts just over 7,000 members and more than 1,000 memes as of press time. It is one of the largest Facebook groups associated with Emory, second only to “Emory Buy and Sell.”

Luis Garcia (20C) created the Facebook group, originally titled “MemEmory,” on Jan. 30, 2017. He subsequently promoted his then-hallmates, Cheng Jiao (20C), Mahad Khan (20B) and Kevin Tang (20C) to admin status and David Luo (20C), to moderator. Later, the group adopted its current name to make it easier to find for students who want to join, according to Khan.

Garcia said he created the meme page to shine light on “funny” or “dumb” campus events, and that it’s nice to see people discuss those events via memes, which the Oxford English dictionary defines as “an image, video, piece of text, etc., typically humorous in nature.”

“Around midterm season [last year]… we found out about other schools’ meme pages, like [that of] Columbia [University (N.Y.)],” Jiao said. “We thought … this is such a great way to build community and … destress by collecting and sharing memes.”

Tang noted that “humour can only go so far,” and that the administrators screen meme submissions for offensive or insensitive content before approving posts. Khan described the approval process as “pretty democratic” and simple — avoid harassment and hateful content.

“We all look at the memes before they pass,” Khan said.

As outlined in the description, administrators promote group safety by encouraging members to refrain from “targeting or harassing individuals” or from “posting hateful content,” as well as keep content relevant by prohibiting advertisements or non-Emory related submissions.

Khan said he prefers a moderated discussion as opposed to an argument in the comments section, which can often devolve into personal attacks. He said they’ve acted as moderators both in-person and via online group chats for parties who have posted memes that others have taken issue with.

“Certain things that can be offensive to some people may not be offensive to other people,” Khan said. “What we found through our process [of moderating] is that when an issue does arise, [after] you get everyone at the same table and speaking to each other, we have been able to address whatever they were concerned about.”

“At Emory, we don’t have as many avenues to show school spirit, such as a football team,”  he said. “That’s why, [at] our campus in particular, the meme page plays a special role.”

Tang added that the meme page connects Emory students with each other.

“Prior to the creation of the meme page, there really wasn’t a lot of things that made us into one campus,” Tang said. “In reality, [the administrators] are just five people among the 7,000 people that make up the group … [but] I think that’s what really makes it special — because we’re all equal in MemEmory.” 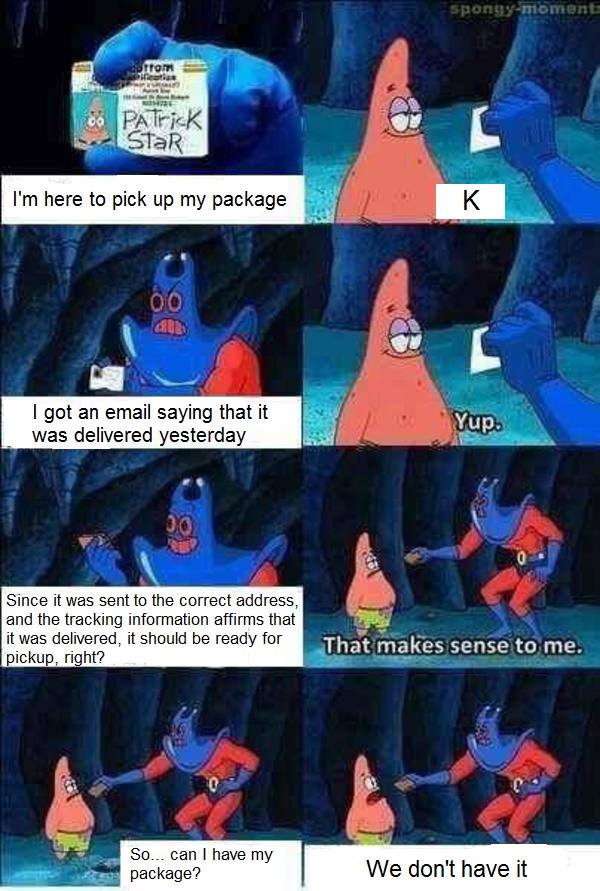 Garcia said the Emory meme community has expanded to include more than students.

“I really love how much the audience has evolved,” Garcia said. “I’ve seen people who are faculty, adults [and] people from other schools in the group.”

Some of these people include prospective Emory students, according to Khan, who said University meme pages can impact admissions.

“Nowadays, a lot of high school students who are looking to apply to colleges will join different meme pages and look at the sense of humour that they see in the school as sort of a factor in their admissions process,” Khan said.

Aubrey Graham, an Emory professor who teaches a class called “Visual Culture,” classifies memes as visual culture that are an important aspect of how people today communicate, even citing a meme depicting a branch in the DUC as a vegan option as one she enjoyed.

“There’s a level of chain reaction with memes [where] a certain amount is able to be communicated through each additional meme, and then the visual economy of that meme grows,” she said. “I see memes as a being way towards better visual literacy in our culture and society, for better or for worse.”

Nate Sun (19Ox), another contributor, sparked an Oxford vs. Emory meme war when he posted a Star Wars-based meme patronizing the Oxford campus.

“I had no idea that people would follow suit,” Sun said. “My meme got a lot of traction and it really surprised me how all that just came to be.” 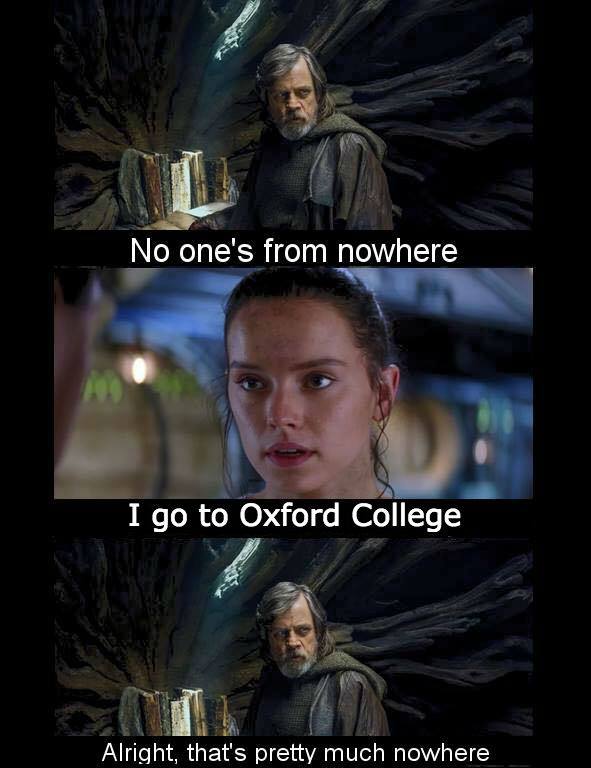 Sun described the recent Oxford vs. Emory memes as a friendly feud.

“There’s a little mix of people that are a little bit disappointed and people who think it’s just something to laugh at,” he said. “I’ve never seen anyone get really mad.”

The administrators said they find the meme war to be hilarious but positive, despite its cantankerous nature.

“While on the surface it might look like people are throwing shade at each other, I think it really does help bring the two campuses together,” Khan said. “When Oxford students come here next year, there’s going to be something that they get to talk about that everyone relates to.”

“We created the meme page back in January and I remember us five saying to each other, ‘Man, what if the meme page gets 100 members by the end of February?’ ” Luo said. “Then, after the Migos event … [the member count] blew [up overnight] to 2,000 members and we were like, ‘Whoa!’”

Garcia expressed gratitude that content mainly comes from the community rather than the administrators, noting that in the early days most of the posts were from the five of them.

“Beforehand, we would worry that we didn’t have enough content,” Garcia said. “It’s [now] become self-sustainable.”

The administrators said they are unsure if they will eventually appoint new administrators or retain their responsibilities after graduation. However, they expressed hope that members will continue to contribute content.

“The fact that people put in effort to make a meme and then post it to let the community see it means a lot to us,” Tang said. “We’re really always happy and really excited to see people post memes.”

Dank memes, despite their tendency to criticize certain aspects of Emory, seem to provide a sense of cohesion for students, faculty and others and reflect the University’s culture through depiction of campus events.

“If you feel the need to post, just post,” Luo encouraged. “Don’t let your memes be dreams.”