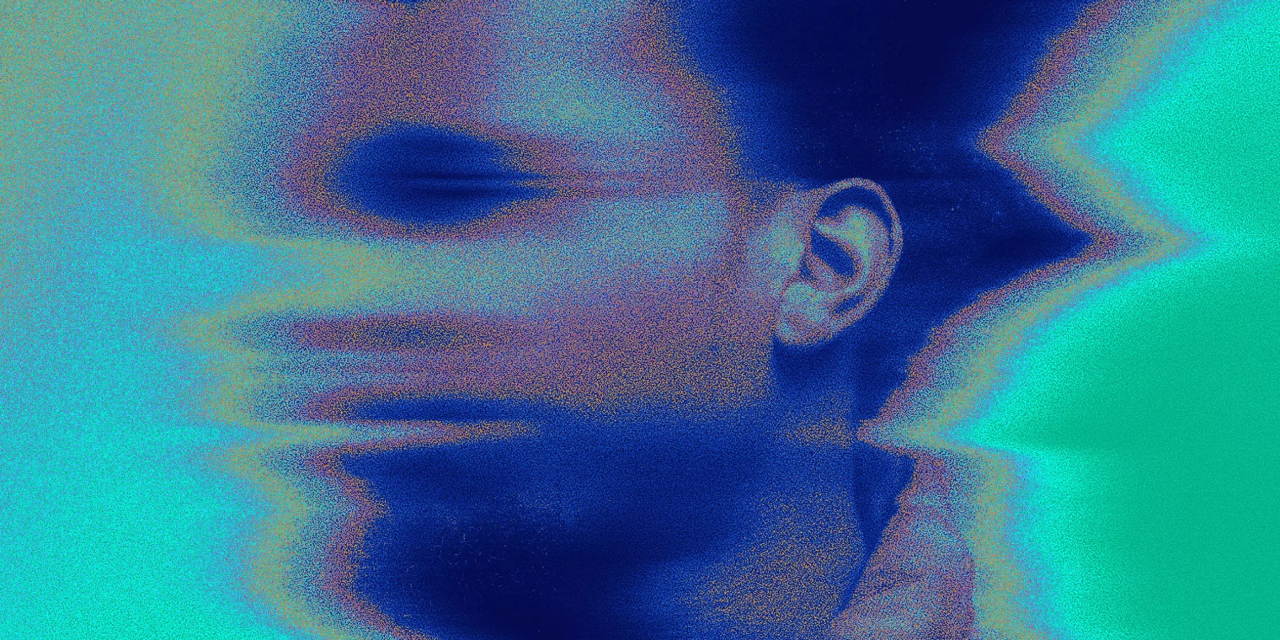 When J. Cole claimed the title of hip-hop’s “middle child” on his 2019 single, he meant that he felt stuck between two generations of hip-hop artists. Denzel Curry is also a middle child of hip-hop, but for different reasons.

Now on his fifth project, Curry is 10 years younger than Cole and has differentiated himself from many of his contemporaries by combining popular sounds with serious and introspective topics. Fellow Florida-native Kodak Black has prioritized mainstream success over focused and complex artistic development. California’s Earl Sweatshirt attempts experimental production over music that listeners can dance to. Curry falls somewhere in the middle.

With his newest album, “Melt My Eyez See Your Future,” released March 25, Curry rises to a new level of self-reflection in his music. His introspective lyrics, serious song topics, like mortality and death, and diverse production indicate a leap in personal development for the young artist that is so clearly versed in the stories of past rap legends. While the collaboration album “Unlocked” was production-focused, and his third studio album, “TA13OO” a statement of artistic development to the hip-hop world, “Melt My Eyez” is poetic and mature—a fitting next step in Curry’s evolution as an artist. 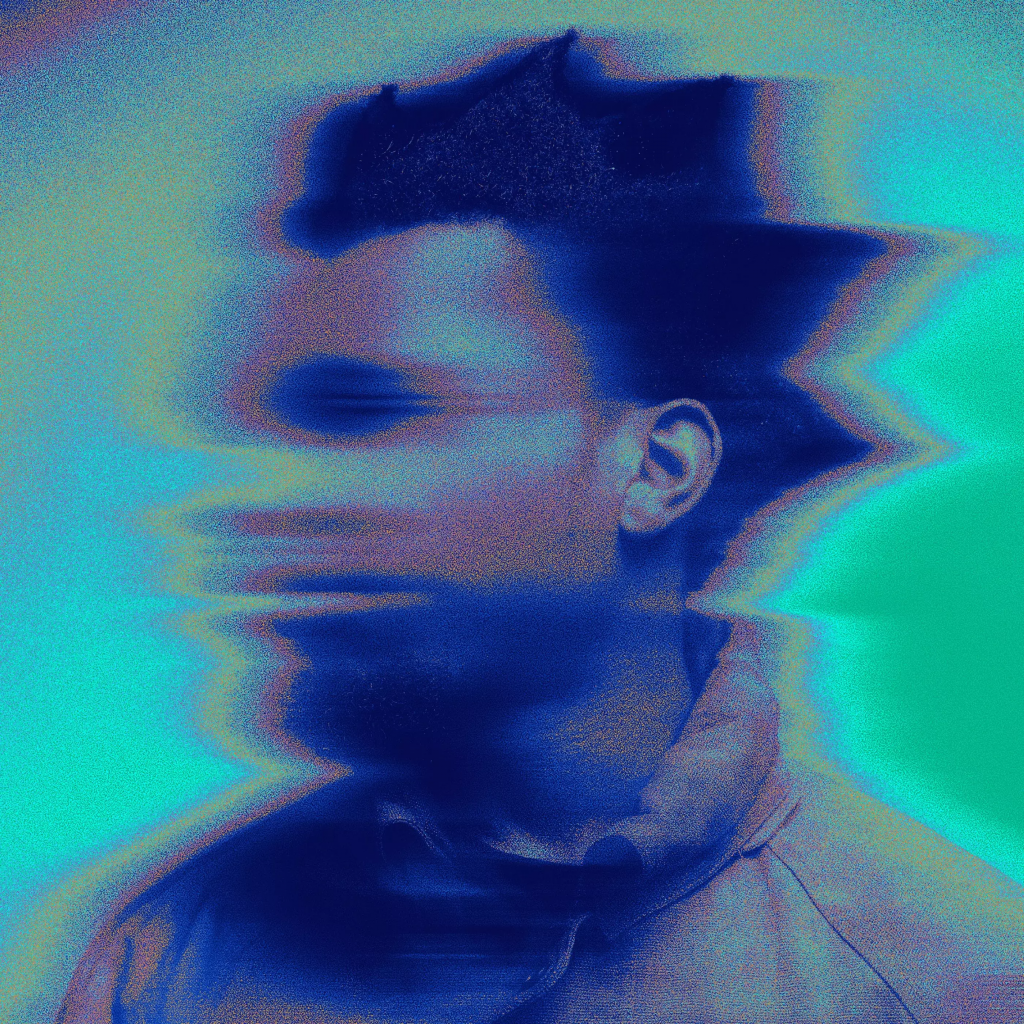 Beyond interesting cultural references, Curry uses creative wordplay to applaud both modern artists for their contributions to the canon and the legends of hip-hop history. On the track “Ain’t No Way,” he shouts out Atlanta-New York duo Run the Jewels’ Killer Mike and El-P with the line, “Run the jewels ‘cause I kill a mic on any LP.” In appreciating the trailblazers of hip-hop, he begins carving his own path toward artistic greatness.

Curry embraces a recent trend of increased vulnerability in rap, displaying expanded maturity from his earlier days of more straightforward writing. Curry comments on the anxiety surrounding racial identity and law enforcement in 21st century U.S., theorizing on “John Wayne” that “911, emergency will murder me the day that I call ‘em.” For an artist originally thrust into the mainstream off of a meme song, “Ultimate,” this commentary is a far cry from his breakout hit.

Through “Melt My Eyez,” listeners follow Curry as he contemplates serious issues through the lens of current events, such as hopelessness in the wake of the pandemic and reflections on the 2020 Black Lives Matter movement. On “Walkin,” one of the best songs released this year, Curry brings to light not only the brutality of violence but also the painful repercussions, rapping, “​​I’m watchin’ massacres turn to runnin’ mascara.”

Utilizing a beat switch halfway through the track to indicate a change of day to night, or as Curry beautifully puts it, “The sky turns a different hue farther from the color blue,” he controls the theme and setting to match the song’s tone. At the end of the track, we are privy to the meaning of “melt my eyez” and “see your future,” and as with many other conscious hip hop records, the two are dichotomous. The former touches on a societal tendency to neglect open discussion on challenging topics, “melting” our eyes to avoid seeing the conflict around us. Curry’s commentary reflects the social and political fatigue resulting from the past several years of largely chaotic and distressing events. I imagine that “Melt My Eyez” is a wish similar to many of ours, that when faced with never-ending pain, we could disappear rather than face it. However, the second clause asserts the importance of optimism and humanity, looking forward to fixing the issues and challenging listeners to open their eyes and face the future.

Curry’s artistic attempts at discussing these societal problems are worth celebrating, but he has not yet reached the level of elegant political commentary that all-time greats like Jay-Z and A Tribe Called Quest or slightly more senior artists like Lupe Fiasco have achieved. Because of Curry’s repeated trials at reaching new heights in his writing aptitude, I believe he is attempting to rise to their levels. “Melt My Eyez” is a step toward their elevated artistry, but not an arrival.

Some lines are clunky and feel like they may have escaped editing filters, like “Nine times out of ten I’m probably going to hell ‘cause I’m the devil, which means I sold my soul to myself” on “The Ills” or unsubtle in their analysis, like “News flash from the office that give me the views I want, but the image that I get is my president bein’ a c***” on “Worst Comes to Worst.” These lines feel immature and half-baked compared to some of this generation’s great lyrical talents.

These are selective criticisms, but in order to ascend to the levels of those he samples, Curry’s poetic writing and creative formatting need to improve. Still, the album has received both critical and community acclaim, garnering impressive scores on critics’ reviews as well as debuting at 51 on the Billboard 200. However, even compared to “TA13OO,” “Melt My Eyez” seems to not quite fulfill its purpose. As a result, Curry remains a middle child of hip-hop.

Curry delivers a good album worth listening to, but I take “Melt My Eyez See Your Future” as a step toward his immense potential as a generational artist. In a period oversaturated with social media hits and streaming analytic money grabs, Curry keeps it real and pays homage to hip-hop’s continuing legacy. 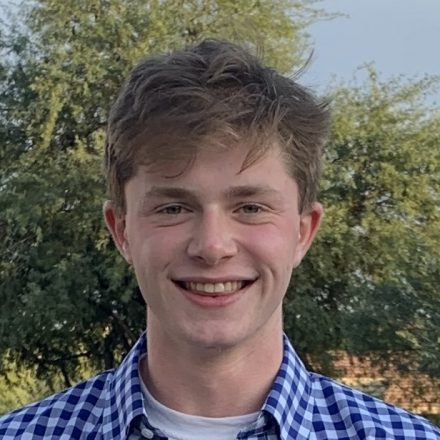