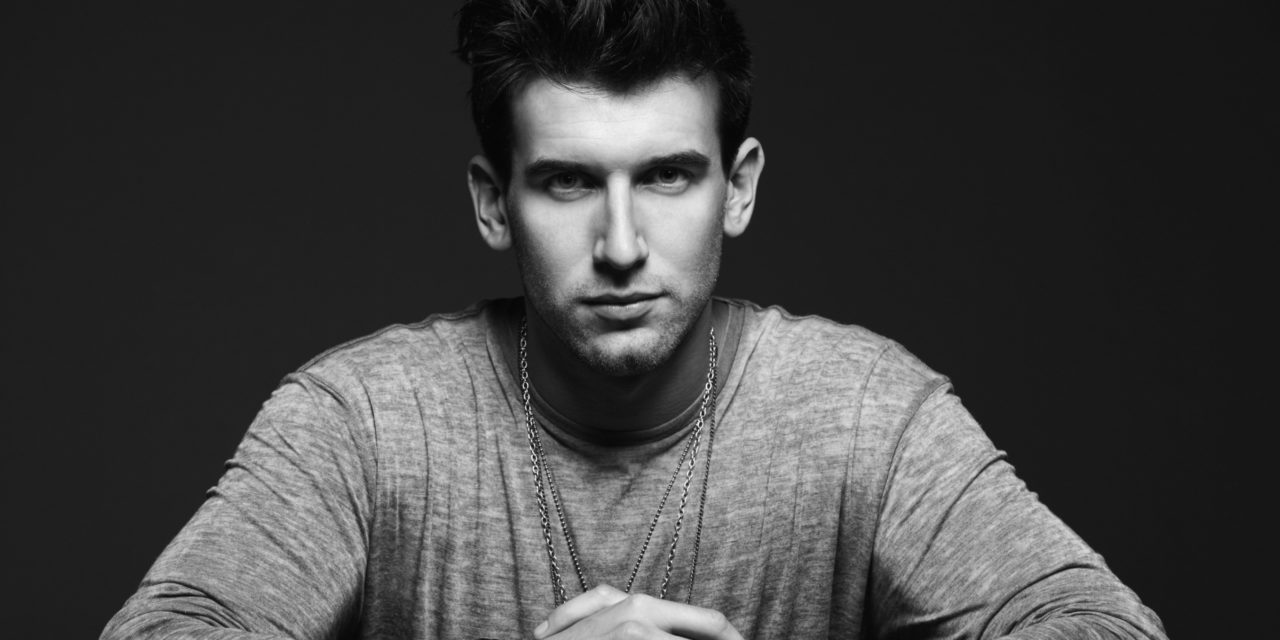 Hailing from the live music capital of Austin, Texas, multi-instrumentalist Max Frost grew up in an environment that fostered an appreciation for music — an influence that still affects him today. Frost’s career took off in December 2013 when his single “White Lies” charted at No. 1 on the music sharing website, Hype Machine. His songs, which incorporate elements from R&B, funk and blues, strike a balance between a classical and energized sound.

After briefly studying English at the University of Texas at Austin, Frost decided to drop out to pursue a career in music. He released his debut EP Low High Low in October 2013.

In Frost’s latest EP, Intoxication, released in September 2015, he continues to seamlessly synthesize elements of otherwise distinctive musical genres. In doing so, Frost pioneers his own genre, challenging the idea that music must conform to a single category.

Frost will perform in Atlanta at Vinyl on May 11. The Emory Wheel talked with him over the phone about the inspiration behind Intoxication and his current tour, as well as his musical influences.

Ilana Berghash, The Emory Wheel: What are you most excited about for your first headlining tour?

Max Frost: I am most excited about seeing the small growth that you normally see whenever you hit a city for the second or third time. [There are] a couple of perks to being a headliner, which are that you don’t have to do the soundcheck first and [that] you can chill. I’m looking forward to having more downtime after the soundcheck to get into a vibe. It’s always tough being an opener when sometimes you’re literally soundchecking until 10 seconds before you have to play. You don’t have a moment to catch your breath.

But I’m most excited to tour, period. I’ve had my ups and downs with the tour lifestyle. Especially with this last run, I dialed into something that’s a little smarter. I’ve learned a little more about how to be in the trenches without killing yourself.

If you go about it the wrong way and you treat it like a road trip, [touring] will kick your ass. If you can pace yourself the right way and treat it like [something] you’re about to have to do [for] a long, long, long time, then it’s more sustainable. Even though this is a 12-show run, [which is] a pretty short run. You have to look at it like, if this one goes well, I’ll probably have a few weeks, and then I’ll do another one on the West Coast.

Maya Nair, The Emory Wheel: What made you decide to release EPs and singles instead of waiting to release a full length album?

MF: I guess it’s just more what the Internet medium calls for with music now. I feel like albums serve a much clearer purpose — [they’re] now only for the biggest of the big artists. [For] someone like me — an artist who is still growing his identity and unveiling what he’s really trying to do — it makes more sense to do that selectively, one song at a time. The way it’s worked, I put a song out, and a blog will pick it up. Then it will go to Hype Machine and has a built-in opening of a couple hundred thousand listens. Any other way I’ve put out [a song] has been dramatically less successful than putting a song out [that goes through] Hype Machine. Hype Machine was [how] I started from the beginning, and it’s continued to be the thing that has allowed me to make a bang with [releasing] a song — a small bang.

EW: A common theme on Intoxication seems to be comparing life, money and love to an addictive drug — what was the inspiration or thought process behind that?

MF: It happened naturally. It [resulted] from me trying to write from this transcendental place for a lot of the songs. To me, songwriting is such an abstract art form. I prefer songs that are lyrically a little bit abstract, and so I think being in that dream-like state, I ended up in a pattern for that record. Then, in retrospect, putting the tracklist together, I realized there was a consistency with that [theme] there. I think “Withdrawal” is definitely the most “on the nose” with that concept.

EW: Do you think your production process changes as you navigate through different genres and styles?

MF: It can. It’s becoming more and more consistent. I have a better idea of what I’m trying to do on the [Intoxication] EP than I [did working] on the [Low High Low] EP. But I think, looking back now, it’s been a year since I was making music for Intoxication. With the music I’m making now, I feel more secure and on-point with what I’m trying to do, and it feels easier. I feel like my ratio of success just keeps getting better. It used to be one of every five or 10 songs was right and could go on the EP. Whereas now, I feel like it’s one in every other song. But it’s always gonna be hit or miss. If you’re not failing, you’re not trying hard enough, or you’re not doing something that’s cool. It’s a hard thing to do.

EW: Austin [Texas] has a prolific music scene. Do you think it influenced your music at all?

MF: What influences my music is the musical desegregation of all styles [in Austin]. It has a blank music identity that is like, “We are the live music capital.” It isn’t [just] blues music or rap music — there’s no specific flag that it waves for a genre. I feel like that blend is pretty important for me [in regard to] not having as much respect for what a genre is — in a good way. If you show up and can play an instrument [in Austin], you’re gonna get gigs if you’re good.

[There are] a lot of opportunities to play, which was helpful for me both as a guitar player and later as a drummer and bass player. There were always people who knew me as a guitar player and would be like “Oh, Max plays drums. Our drummer didn’t show up. Max, can you show up here and play drums?” And I was like, “Sure.”

Again, I think Austin is a great place to go and incubate. It’s not a city where you feel like the industry’s breathing down your neck. It’s not a city where people are gonna be like they are in Los Angeles, [for example]. They’re not gonna come to your show, cross their arms and be like, “I really liked this on Pitchfork, but now it doesn’t sound like the record.” There’s nothing really pretentious about it. So you can do your thing there and practice and find out what’s working and what’s not. But you definitely have to leave if you want to start getting serious. You have to get out of there.

EW: You went to UT-Austin for a year and studied English. Did your love for literature tie into your music?

MF: I wouldn’t say I have a love for literature. When you say literature, you mean a lot of shit. Most of the stuff that I ever had to read I totally hated. I finally realized [that] English as a major is where you’re making up a bunch of shit about something that someone else made up. You’re reading this book that this other person wrote, probably so long ago that it’s kinda absurd that you’re reading it. It was written at a time where people spoke totally differently, so you’re trying to pull out anything that makes sense to you about what they said. Then you finally get it, and then you have to conjure up all this other connective stuff, but it’s just shit you made up. And if what you made up makes enough sense, then they go, “Oh, okay. That’s nice. A+.” It’s just ridiculous. The stuff that influences my songwriting is like [Charles] Bukowski and more of modern poetry that says what it means and gets to the point and isn’t very flowery. But, I definitely read. I think the last book that I read was How Music Works by David Byrne. I don’t read much fiction anymore. To me, Harry Potter was the best fiction — it’s never going to get any better than that.

EW: What do you have planned for the rest of 2016?
MF: I’m going to [do] a lot more touring (other than this tour). I’ve got more new music that I’m excited about … I’m going to continue to make music this year —  more than usual. I’ve found a way where I can continue to write and record while I’m on the road, which is really good. I think it’s going to be a productive year. In the singles or EP or album way, I’m definitely putting out more music than I ever have in any other year.