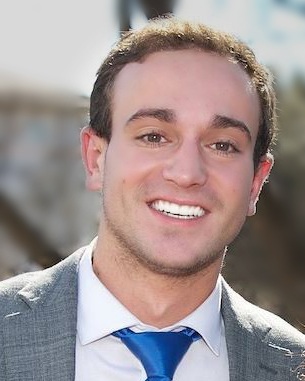 Amid a trying semester for Emory University, we at the Wheel would like to endorse Goizueta Business School junior Matthew Willis for the position of Student Government Association (SGA) president due to his innovative nature and initiatives that can serve the Emory community well.

Since transferring to Emory University during his sophomore year, Willis has served as the Student Government Association (SGA) secretary and chief of staff. With this SGA experience under his belt – along with his involvement in several other organizations on campus – Willis has forged relationships with University administrators, taken action to help renovate the Dobbs University Center (DUC) and played a role in restructuring SGA’s Thanksgiving break shuttle initiative, among several other accomplishments.

Willis plans to oversee new initiatives if elected while also continuing his work from the past year. He has taken extensive action to turn the DUC into the “living room of campus,” first conducting research on the best way to do so by exploring similar processes at other colleges and universities, and then creating a task force that led to the hiring of consultants to examine the feasibility of such renovations at Emory. His effort to turn the DUC into a more comfortable environment for students is one example of a project through which Willis has illustrated his passion for and dedication to the Emory student body.

In addition, Willis has presented concrete, feasible ideas to increase SGA’s presence on campus, a goal that we feel is important in maintaining transparency within the organization. For example, Willis plans to implement two new social media initiatives in an effort to effectively communicate with the student body: one that would display an SGA social media feed to the student body on television screens in the DUC and another that would allow students to voice concerns to SGA through an open forum on the organization’s website.

In terms of transparency and communication, Willis also plans to condense the SGA legislative body, which could make the organization more efficient and accountable for its actions. Furthermore, he plans to implement a new Community Code of Expectations, openly stating what students should expect from administrators when decisions like the recent department changes are announced.

We at the Wheel feel that Willis’ planned initiatives could benefit Emory in a time when many are calling for increased transparency from administrative posts. This transparency is an important quality among both faculty and student governance committees.

Willis’ platform also addresses what many see as a racism issue on campus – from the airing of controversial “Dooley Show” episodes online to University President James W. Wagner’s column about the Three-Fifths Compromise in Emory Magazine. He maintains racism is a problem on campus for which SGA needs to take action. Specifically, Willis hopes to create an environment in which the issues facing individuals of all races are heard, whether that means supporting student-led rallies or listening to the concerns of the black fraternities that have been removed from campus.

Willis is knowledgeable about the inner-workings of SGA and has worked tirelessly with University administrators during his time here, illustrating that he truly cares about the success and the future of Emory as a whole.

He has worked to create a community in which students of different cultures, ideas and identities can interact under one roof in the DUC and hopes to establish projects that are relevant to the community after a difficult year.

Amid the controversies that have hit the University since last semester, the Wheel endorsement committee feels that Willis is fit to serve as SGA president.

Our Opinion: Overcoming the Oxford Ostracization 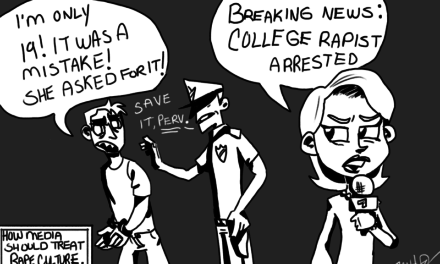 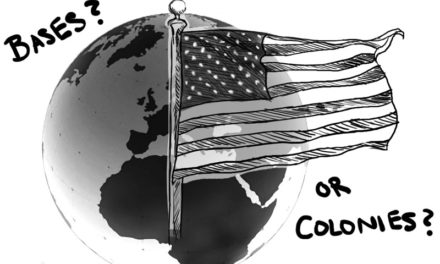 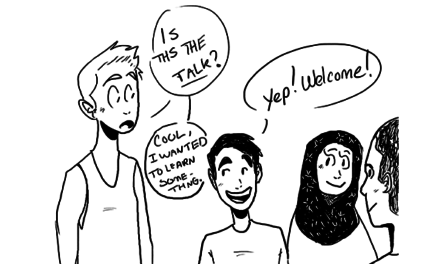 United We Sit: A Proposal to Change Emory