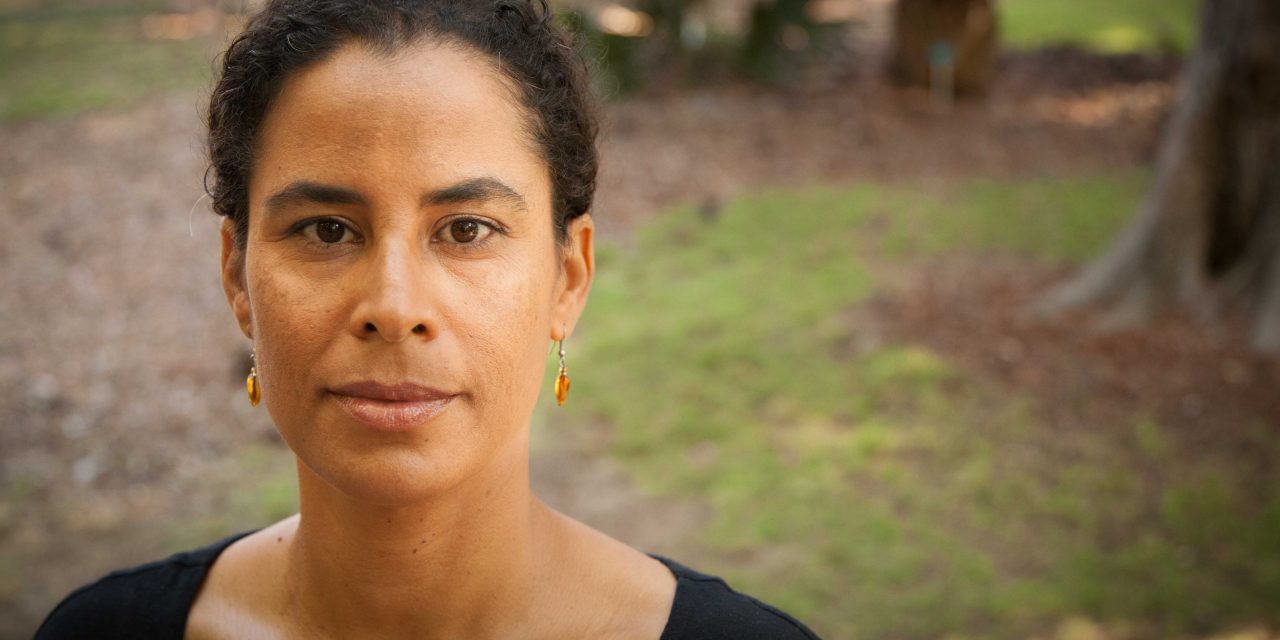 “We are still actively waiting for justice for Breonna Taylor.”

Emory Assistant Professor of African American History Carl Suddler’s opening remarks during the second event in the Department of History series on racism, injustice and incarceration in the U.S. reminded attendees that the criminal justice system is broken.

The virtual Zoom event, which centered around the mass incarceration and systematic displacement of Black Americans, welcomed Kelly Lytle Hernández, the Thomas E. Lifka chair of history at the University of California Los Angeles. Hernández discussed her book “City of Inmates: Conquest, Rebellion, and the Rise of Human Caging in Los Angeles, 1771–1965,” a required text for students in Suddler’s history seminar.

Referring to a portion in her book that states “mass incarceration is mass elimination,” Hernández spoke about America’s long history of policing and terrorizing non-Anglo-Saxon cultures in order to assert white dominance.

“All the pieces of this story line up in the framework of settler colonialism,” Hernández said. “I look at mass incarceration as a matter of racial capitalism and a project of racial elimination and banishment.”

A jail was one of the first buildings white settlers erected in the Los Angeles area, which largely held Indigenous and African populations. The act, Hernández said, put policing and race relations on a collision course toward violence and hostility. Since then, white supremacy has pervaded social institutions, and Hernández stressed the importance of reconstructing these corrupt systems from the ground up.

“This isn’t a reformable system,” she explained. “It is so flawed and so dehumanizing, and has been so persistently, that it needs a much deeper confrontation.”

Hernández pointed to the difficulties she faced while trying to obtain records from the Los Angeles Police Department (LAPD) for her book. After the LAPD repeatedly denied her access to Black incarceration records, Hernández assembled her self-described “rebel archives,” a collection of “thumbprints” – everything from handbills to handwritten notes to love songs – containing stories the LAPD sought to bury.

“We often want to tell the story of singular oppression, but what about how people thrive against these regimes?” Hernández questioned. “That’s the only reason we’re still here. Our ancestors thrived against an invasion of these regimes of oppression.” 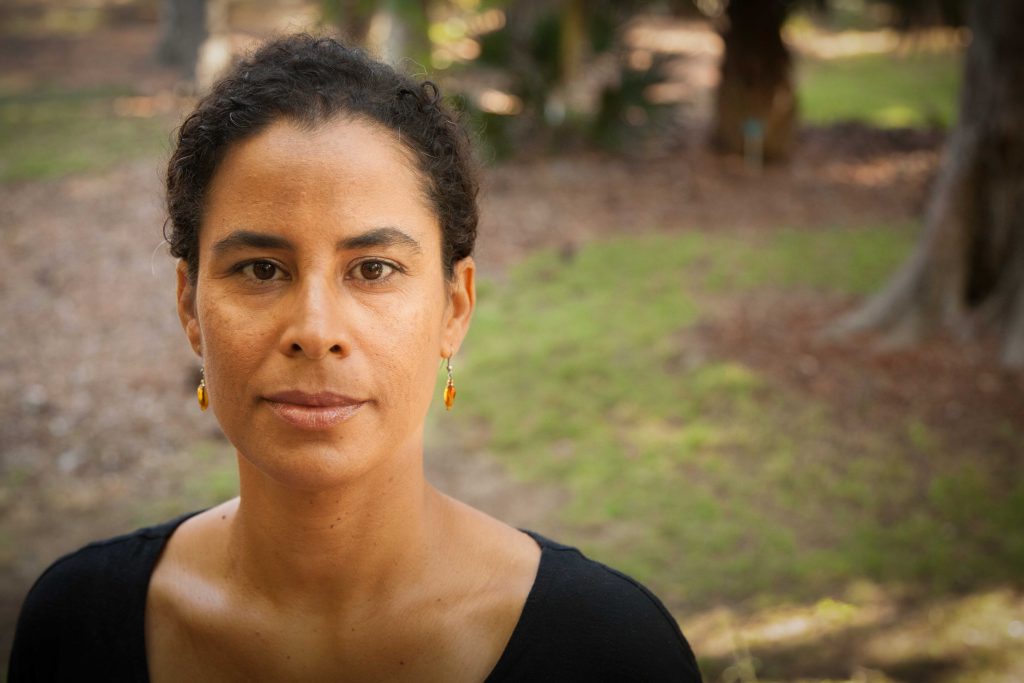 A student inquired about Hernández’s use of the term “caging” when referring to Black imprisonment and the intentionality behind her word choice. Hernández explained that the word was particularly important to her as it provided insight into the way victims of the criminal justice system viewed their situation, a perspective police often hide.

“In this book I tried to stay as connected to that analysis that was happening at the ground level,” Hernández said. “It was what people were saying in terms of what they experienced as human beings being put into a cage. I wanted to strip away all the euphemisms about what’s happening.”

Suddler called the LAPD’s evasiveness “destruction for the construction of narrative” and asked Hernández to draw parallels between responses to police brutality today and the 1920s. Over the past few months, protesters nationwide have called for reallocating police funding and diversifying police forces, the same reform Black Americans demanded nearly a century ago.

Hernández, however, emphasized that systemic prejudice runs deep, and there is no quick fix to the decades of discrimination the Black community has faced.

“There is a fundamental failure, or refusal, to acknowledge the centrality of white supremacy in American life,” Hernández asserted. “We have to really engage in reparations and a redress conversation and process. It’s going to take a long time and it’s going to be very difficult and very heated, but that will be the only way to make sure that we’re not just shifting into new regimes of inequity.”

Despite the grim reality painted in Hernández’s book, she is hopeful that a monumental shift in the relationship between police and the Black community is in the near future. She envisions a “new regime” in which Black Americans are no longer targeted and disproportionately jailed by a system designed to control them since Los Angeles’s conception.

“We are now at the precipice, perhaps, of the end of the age of mass incarceration,” Hernández said.