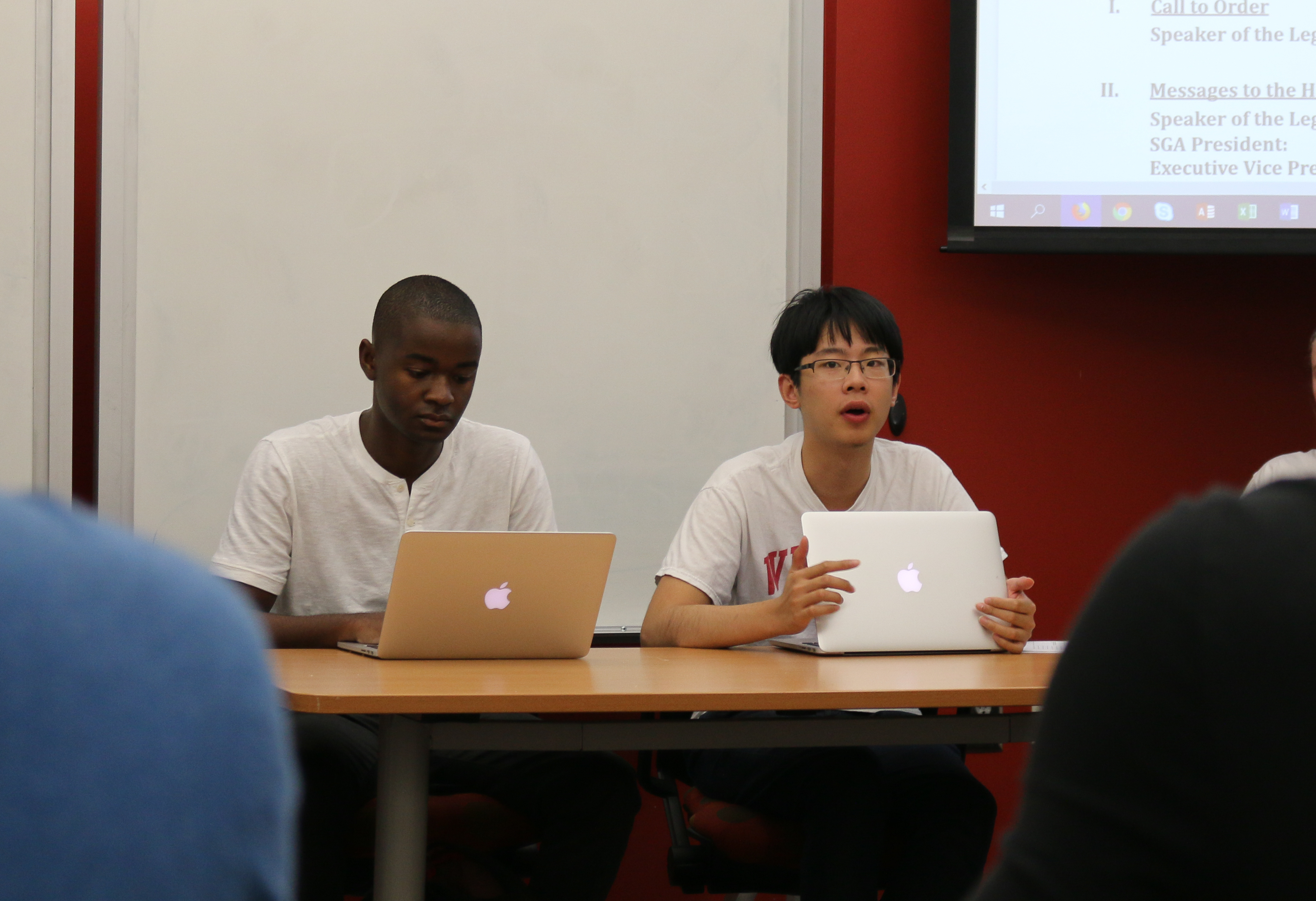 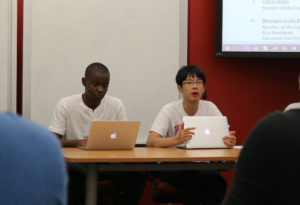 Student Government Association (SGA) President Dwight Ma (17Ox, 19C)’s investigation into College Council (CC) spending was terminated in a “near-unanimous” vote by his executive board over the summer, according to SGA VP of Communications Tiffany Haas (19C).

Ma did not respond to multiple requests for comment for this story.

Except for SGA VP of Finance Paul Park (17Ox, 19B), Ma’s eight-member executive board was not informed of the investigation until after he sent the email, according to Haas. Four days after his announcement to the undergraduate student body, the executive board voted to shut down the probe, Haas said.

“We stopped the investigation because [Ma] essentially wanted an audit of CC’s finances, which we did not believe was the job of SGA — that’s something that CC should be doing internally,” Haas said.

More than a month after the executive board terminated the investigation, SGA notified students on Monday on its Facebook page.

“We had a few preliminary meetings with Dwight as to why he believed he had grounds to investigate. Constitutionally speaking, SGA does have access to our financial records,” Prasad said. “Later the SGA VP of Finance [Paul Park (17Ox, 19B)] finally came in … and then Dwight sent out the University-wide email without informing anyone.”

Prasad said CC Adviser Sarah Beth Potter told the CC executive board that Ma could not launch an investigation without the approval of the SGA executive board. Potter did not respond to multiple requests for comment.

Haas said she was surprised by Ma’s summer email announcing the investigation, as she is typically responsible for undergraduate communication.

“It was my understanding that the VP of communication would be handling all types of undergraduate communication, and so it took me by surprise,” Haas said. “After the email was sent, he sent me a screenshot of an email from a student body member expressing concerns over CC. That was all he provided as evidence of CC misattributing funds.”

Haas, who served as a junior legislator on CC last year, said she also believed CC legislators believed Ma’s claims to be unfounded.

“To my knowledge, there were no bureaucratic funds that were being misused in CC … I did not notice a misallocation of funds personally when I was a CC legislator last year when I voted on things.”

The SGA executive board plans to ask for financial reports from the CC vice president of finance in the future and encourage CC to follow the results of a proposed Fall 2018 audit to determine funding allocations, Haas said.

CORRECTION (9/10/18 at 12:45 p.m.): The article incorrectly said some SGA executive board members besides Haas previously served as a CC legislator. Haas is the only one with CC legislator experience.