For years, Emory has stood as the largest center of employment in metro Atlanta without any easy access to public transportation or an interstate highway. Anyone who has sat in Clifton Road’s glacial-pace traffic can attest to the frustration and lost productivity this causes while over 50,000 cars pass through the area daily. The Clifton Corridor, a proposed light rail line currently sitting on MARTA’s docket, is a potential solution to this issue, but it’s currently at risk.

An Oct. 4 vote by MARTA’s Board of Directors could delay this project because of advocates who claim that the Clifton Corridor proposal is unfairly taking money away from other Atlanta transit projects. While this is a valid concern, the amount of congestion and economic importance of the Clifton Corridor should make it a top priority for public transit. A decision by MARTA’s board to cut funding would have negative consequences not only for Emory, but also for all of metro Atlanta by preserving gridlock, pollution and barriers for low-income people in accessing key Atlanta educational and health care institutions.

Atlanta would also benefit from the project in more direct ways. The impact of Emory’s community service programs would surely expand alongside this increased access to Atlanta; it’s easy to imagine the Corridor allowing more Volunteer Emory trips and boosting participation in educational outreach programs like the Atlanta Urban Debate League and Graduation Generation.

“As we seek to have deeper engagement in Atlanta, we need more ways to do so and the Clifton Corridor would be a huge step in that direction,” Senior Director of Civic and Community Engagement James Roland wrote in a Sept. 24 email to the Wheel.

When Atlanta annexed Emory in January, it was no secret that a key reason was access to $2.5 billion in transit funding, raised by a half-cent increase in sales tax that Atlanta voters approved in 2016. However, activists have raised concerns about MARTA’s plan to give the Clifton Corridor $503 million of this funding, the largest allocation to any single project. The group Beltline Rail Now has called for MARTA to instead fully fund a 22-mile streetcar loop of the Beltline, citing that this project would serve areas that have been in Atlanta far longer than Emory.

The concerns of this group are fair; the Beltline also deserves transit funding, especially for historically underserved areas in Atlanta’s west side. However, completing the entire project at the expense of Clifton Corridor would be a mistake. As the project with a higher projected ridership, the Corridor has the greatest likelihood of securing federal funds necessary for construction. The proposal before MARTA’s board to complete the segment connecting Emory to Lindbergh station is a sensible middle ground, which would still leave funding for a third of the Beltline streetcar.

Ultimately, those on both sides of this debate must face a stark reality: there simply is not enough funding to go around. Cannibalizing funding for the Clifton Corridor to fully fund the Beltline streetcar would be a disservice to all residents of metro Atlanta, including the majority of respondents who indicated in a survey conducted by MARTA that the Clifton Corridor was one of their top three priorities. While Emory’s annexation into Atlanta is recent, MARTA has been actively planning the Clifton Corridor since 2000. The current proposal before MARTA’s board is the best chance to bring this decade-long effort to fruition, finally connecting Atlantans to one of the largest employment centers in the metro area.

We urge MARTA’s board of directors to ensure the Clifton Corridor project receives adequate funds; it’s in the best interest of both Emory and Atlanta writ large.

Natan Blanc: A Hero Of Our Time 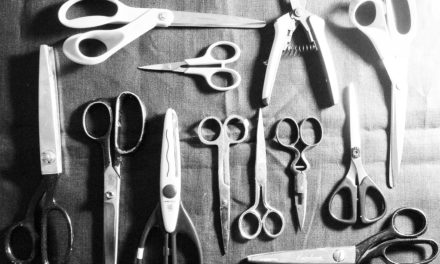 Putting the Department Changes in Perspective 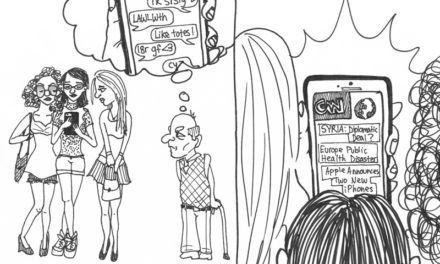 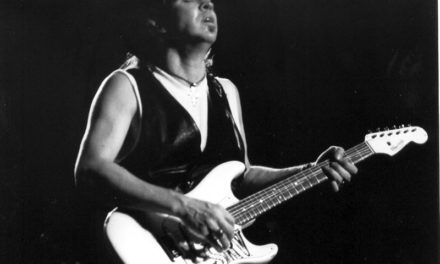