Though college is typically characterized by casual hookups — made increasingly easier by dating apps like Tinder and Bumble — some students choose to tie the knot during their undergraduate years.

Noah Eilken (21C) and Clarice Eilken wed on May 30, 2017, after Noah Eilken finished his freshman year at Emory. The childhood sweethearts have known each other since middle school. After the Eilkens eloped, they now live at an Emory Point apartment while Noah Eilken attends Emory and Clarice Eilken takes online courses at Arizona State University.

Noah Eilken believes marriage spared him from the whirlwind of “college dating drama” and said he is fully devoted to his wife. 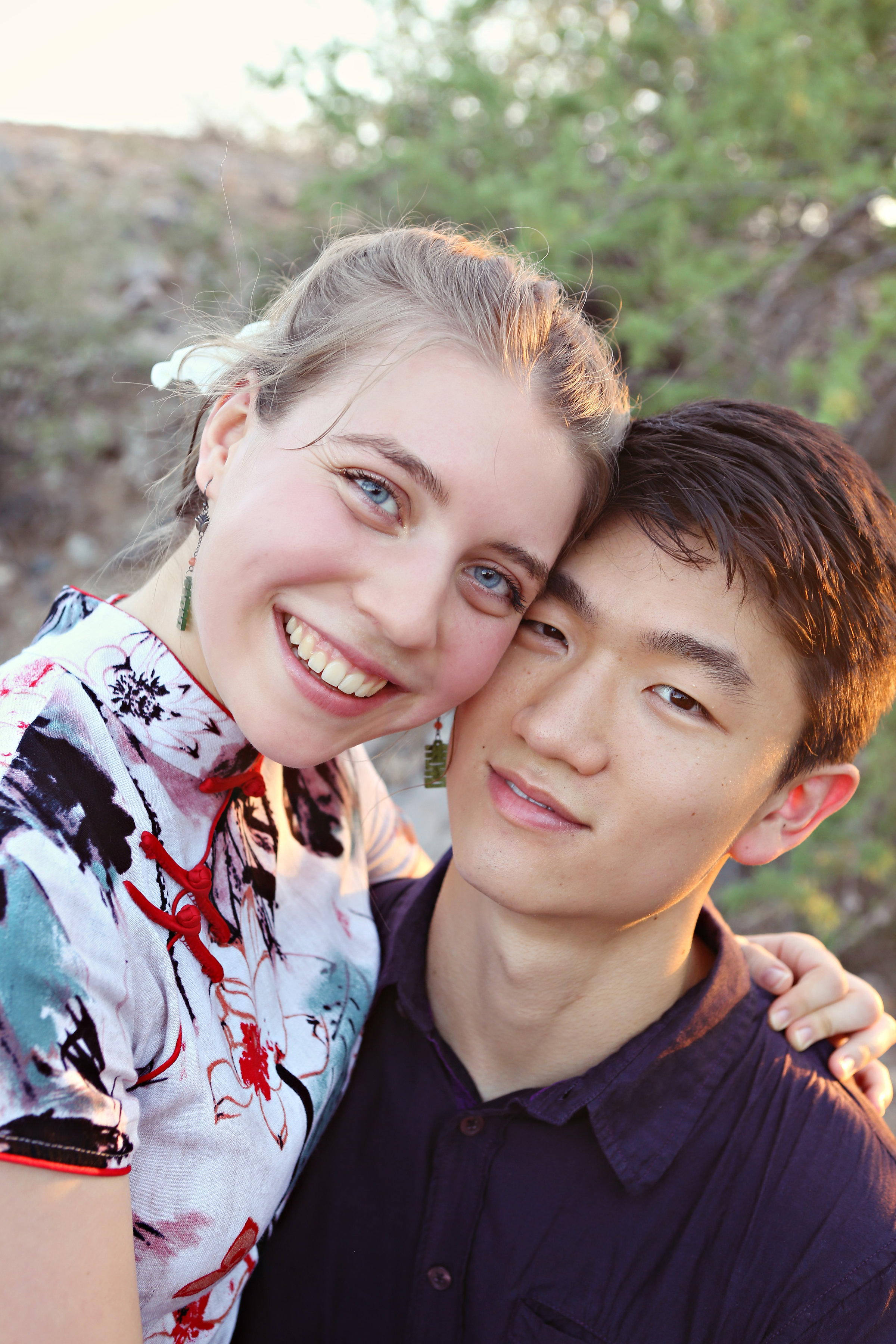 About 18 percent of the undergraduates who were enrolled in 2011-2012 were married, according to a National Center for Education Statistics report. Women marry at the average age of 27.4 years old and men at 29.5, according to the 2017 U.S. Census Bureau. The declining marriage rates and increasing average age of marriage make the Eilkens a rare pair on college campuses.

Although Eilken feels his friends have been supportive throughout his journey, he admitted that the marriage has somewhat distanced him from them.

It’s only been a few months since the two began their sophomore year as a married couple, so they say they don’t think this obstacle is pivotal to their relationship.

For Clarice Eilken, marrying her husband represented a lifelong commitment.

The Eilkens said their small private wedding was all they needed and wanted.

“Even saying our vows to each other, it almost acted like it turned the promises into reality for me,” Clarice Eilken said. “It made it more concrete.”

Despite attending to both marriage and academics, the two have managed to develop a balanced schedule to accommodate their responsibilities. The Eilkens said they divide chores and work around their different schedules to spend time together.

Acadia Silveira Santos (19N) expressed a similar outlook on life as a married undergraduate. After meeting her husband at their local community college before coming to Emory, she did not want to wait until graduation to tie the knot, she said.

“It didn’t seem like there was a point in waiting if we were going to be together regardless,” Silveira Santos said.

“Everyone was supportive, [but] my parents definitely made me keep in the front of my head that school was the most important thing at the time, [rather than] saving up to have a house with him or anything,” Silveira Santos said.

Though marriage hasn’t posed a strain on the couple’s academics, Silveira Santos admitted that she makes a conscious effort to maintain a balance between her home and school responsibilities.

“It’s definitely an extra thing on your mind,” she said. “It can impact school, but at the same time, it’s also helpful because he can work while I’m at school. I try to keep it balanced … but it’s like this whole third part of your life added on there.”

Both the Eilkens and Silveira Santos said they have received support and acceptance from peers and faculty at Emory, and neither said they have experienced negative consequences from their marriages.