More Than a Restaurant, ‘Mangrove’ Is a Movement 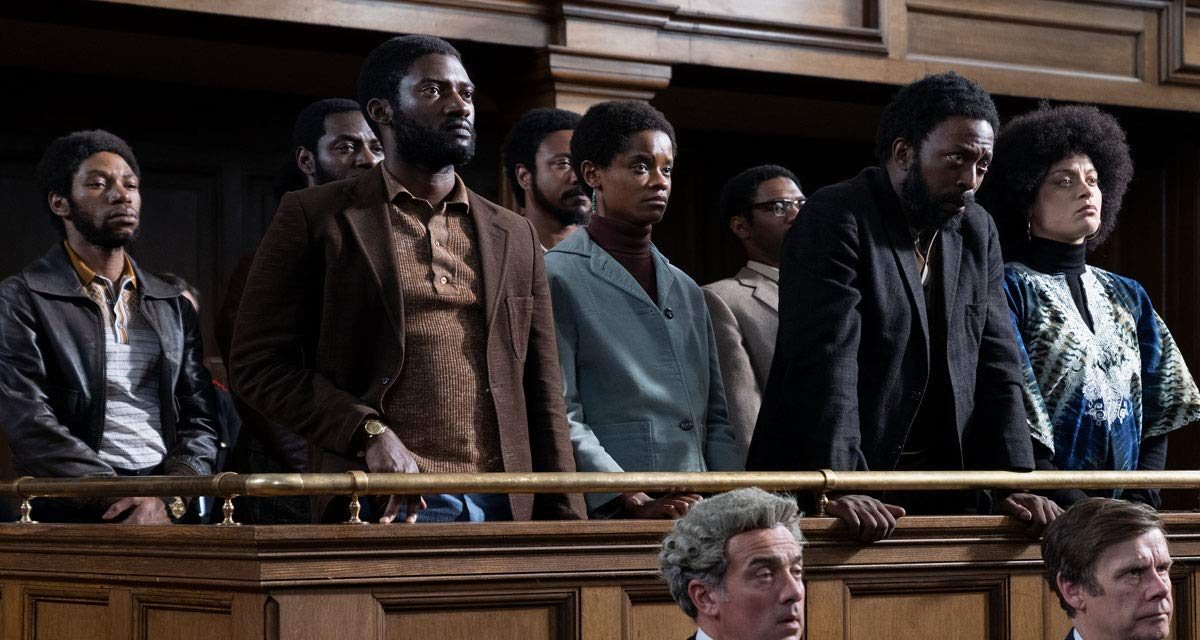 Who does one turn to when the people that are sworn to protect them are the ones they need protection from? Steve McQueen’s “Mangrove” addresses this question and the issue of police violence through a lesser-known historical event.

“Mangrove” is a British courtroom drama about the Mangrove Nine, a group of Caribbean immigrants who were tried for inciting violence in Notting Hill, London in 1968. The film opens the “Small Axe” anthology created by Academy Award-winning Director Steve McQueen, now streaming on Amazon Prime Video with excellent critic ratings. “Mangrove” premiered at the 58th New York Film Festival on Sept. 25 and was also featured at the 64th BFI London Film Festival on Oct. 7. 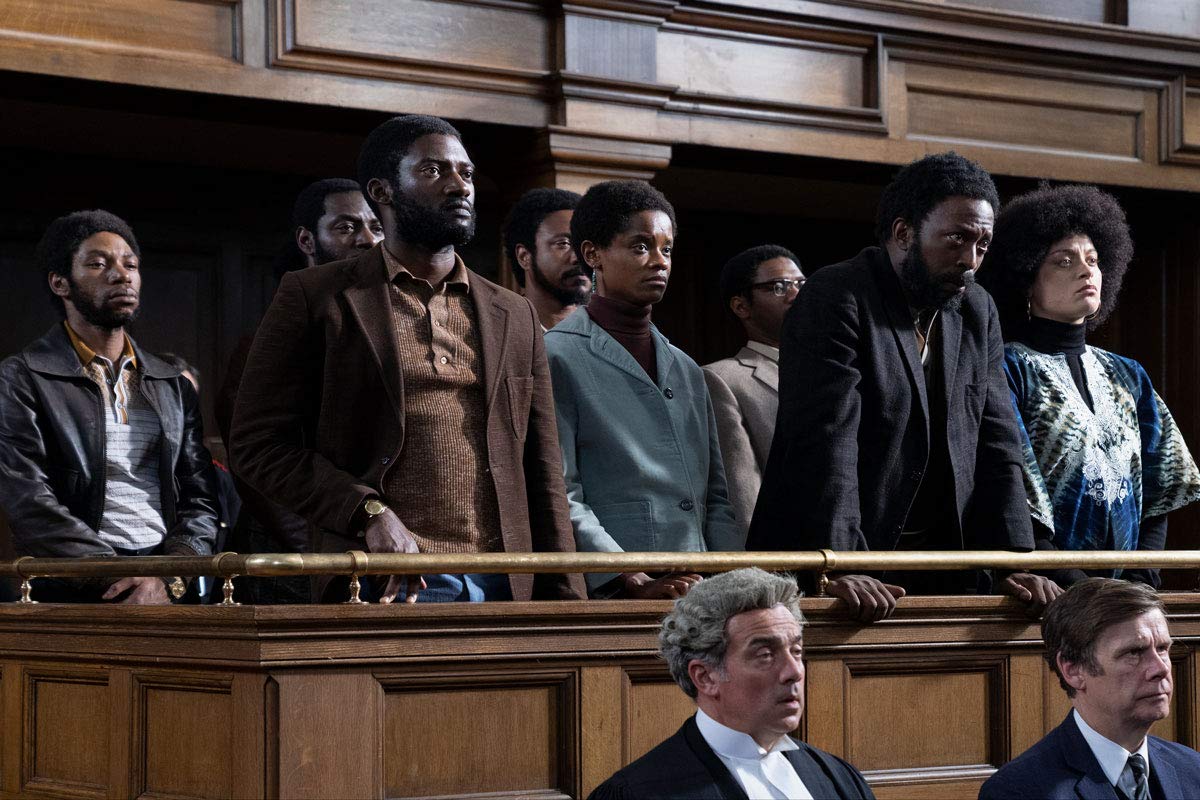 Caribbean restaurant Mangrove is the epicenter of the Caribbean diaspora in London, and it is where the diverse cast of characters come together and clash. Here, we meet Frank Crichlow (Shaun Parkes), the high-strung owner who welcomes all, white or Black, to enjoy the spicy food and steel drum music of his native Trinidad. When Frank Pulley (Sam Spruell), a sadistically racist police chief, begins to terrorize the restaurant, the community takes to the streets in protest.

Parkes is a naturally arresting presence whenever on screen, and he masterfully conveys the explosive frustration of an innocent man at war with a prejudiced police system dead set on closing down his restaurant. In his corner are two members of the British Black Panthers, played by Letitia Wright and Malachi Kirby, who deliver some of the most eloquent and heart-rending monologues I have ever seen in a movie.

A spiritual successor to Aaron Sorkin’s “The Trial of the Chicago 7,” “Mangrove” captures the drama of a courtroom in an engaging manner. What McQueen does best is showcase Black men and women fighting uphill battles against the systems that work against them — police forces and the courts. McQueen exhibits an uncanny ability to put the audience in the shoes of his characters.  When the characters are put through the hell of unlawful police raids, racial profiling and a biased court system, the audience feels their righteous indignation and alarm.

As captivating as the film was, I believe it could have been shorter: at least half the runtime is dedicated to setting up the trial by showing daily life at Mangrove. This is a minor criticism, however, as the film’s overall pace is engaging and the editing is seamless. Between the long scenes of joyous Caribbean dancing in the street and the drawn-out, close quarter chaos of police raids, McQueen’s affinity for filming long, continuous shots is a memorable facet of his directing style; however, it makes the film longer than it could’ve been. His meditative, prolonged shots inevitably raise the film to a level of art that will be appreciated by the cinephile community, yet I imagine more casual moviegoers may find this to be excessive.

After watching the film for a second time with my family, I couldn’t stop myself from tearing up at various points throughout the movie, knowing that the characters’ struggle for equal treatment continues around the world. Not only does “Mangrove” have a place in history for its authentic portrayal of a community under siege by tyrannical forces, but it is also an enchanting viewing experience that will shake you to your core. Very few films in 2020 made me laugh, cry and yell the way this film did in the span of two hours, and that is proof of its excellence.