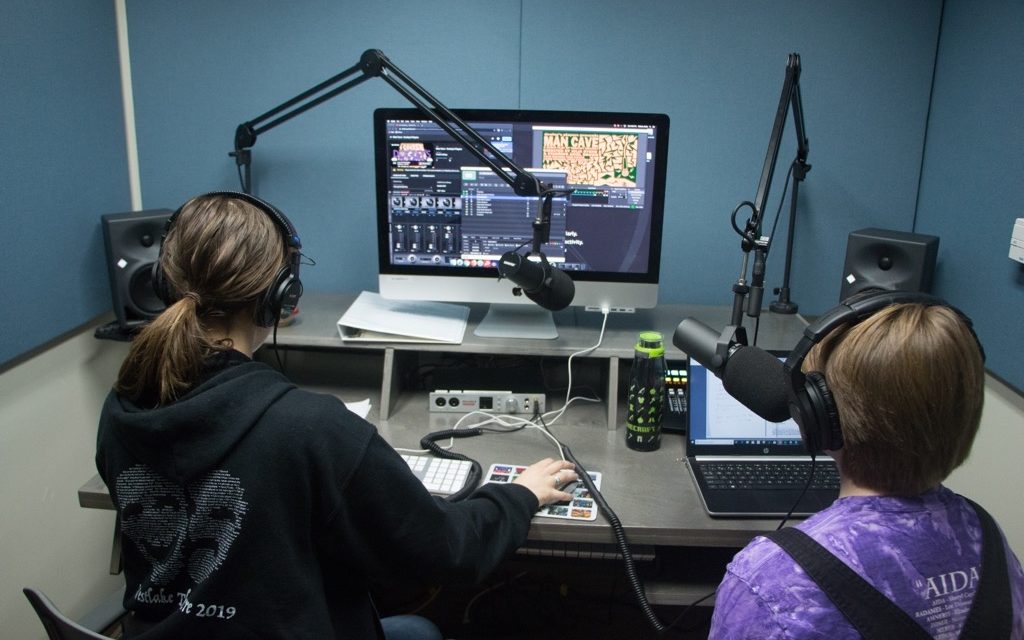 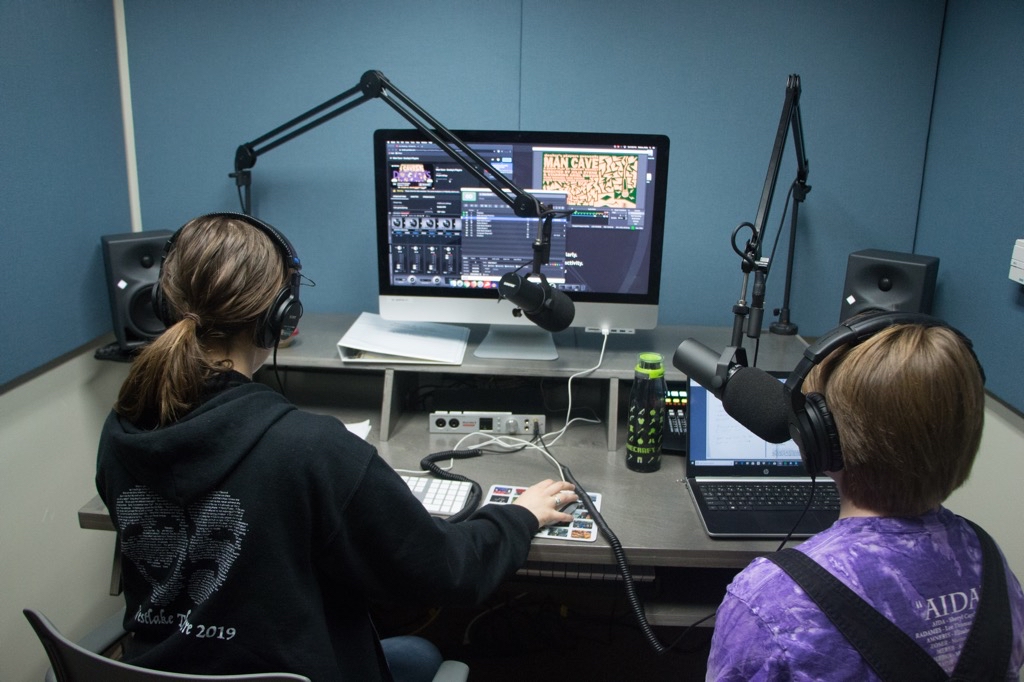 Climate change, which threatens the livelihood of our planet, has recently played a prominent role in scientific and political conversation. While scientists are doing their part to help reduce the world’s carbon footprint, artists are using their platform to discuss future implications to a wider audience. Although some artistic works are optimistic about humanity’s ability to change, most have forfeited hope, as with the case in Dooley’s Players’ newest production, “Man Cave.”

Written by playwright Timothy Mooney, “Man Cave,” a one-woman audio performance streamed through YouTube, tells the story of the last human on Earth trying to seek help after her planet has been ravaged by climate change. The dark comedy is directed by Julia Byrne (20C) and stars Ariel Brown (22C) as herself in the year 2030.

The play suggests that the year 2030 will be characterized by skyrocketing temperatures. The protagonist must therefore move north and bunker down with a limited supply of food and water, the internet and air conditioning.

While the idea of the world set ablaze is scary enough, this fear is exacerbated when you consider that the play is set only 10 years in the future. Brown acknowledges the timeline as she explains what led society to environmental collapse through anecdotes that she calls the “10 Commandments.” While each of these anecdotes provided deeper insight to what could have been done to prevent the catastrophic effects of climate change, they also added comedic relief to the performance. Brown masterfully blends humor with the play’s dark themes, comparing society to a baby that should have grown up sooner and arguing that the pleasure of sex does not outweigh the influx of people being born. And those were just two of the highlights.

Given that the play is a dark comedy, humor takes on a substantial role, mainly intersplicing upsetting thoughts from our narrator. The play vacillates between a funny experience to a distressing incident that befalls Brown. For example, in an early moment in the performance, the protagonist complains that the only thing on the HuffPost is pictures of Sen. Ted Cruz. After this acknowledgement, Brown explains that she could die any day if she were to lose her water supply or air conditioning. This mixture, while adding to the emotional conflict, helps to reinforce the issues facing our environment.

Although the primary message of “Man Cave” is that people must take action against climate change, the play also explores the effects of isolation. One can observe a few incidents throughout the show that hint to the main character’s loss of sanity in an unpeopled world. Although there are several challenges in transferring a play to an audio performance, Dooley’s Players were tactful in setting up a show that explores the protagonist’s isolation. Something as simple as the act of drinking water would go unnoticed in a live-action show. But hearing the sound of drinking enhances the notion that Brown could run out of water any day. The medium that this performance is presented in allows the audience to insert themselves in this character’s world.

Given that Dooley’s Players’ version of “Man Cave” is a strictly audio performance, listeners were able to listen alone in their rooms to immerse themselves in the protagonist’s isolation. The alternative, however, was to attend one of two listening parties held at Oxford College’s Seney Hall on Jan. 31 and at the Emory Student Center on Feb. 1. After the conclusion of the Feb. 1 listening party, Byrne and Brown attended a post-show discussion to answer questions about the performance and explain their thoughts on the issue of climate change.

Byrne explained the important correlation between theater and being surrounded by people who are passionate about it.

“One of the great things about live theater is the community that the audience forms in those couple of hours being in the same room together,” Byrne said. “I think doing anything like that in a group feels more theatrical to me.”

“Man Cave” is a well-needed and well-timed response to a planet that is verging on catastrophe and a population that is doing little to stop it. With a broken narrator in a world as distressed as she is, this audio performance will make you think about the effect you have on this Earth.