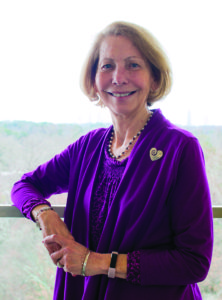 Director of the Stuart A. Rose Manuscript, Archives and Rare Book Library Rosemary Magee is stepping down March 1 after six years in the position.

Associate Director Jennifer Meehan will serve as interim director until the new director is selected, according to Magee. University Librarian Yolanda Cooper will oversee the process of selecting a new director, which may take six to eight months, Magee said.

Magee has been at Emory for 40 years in roles ranging from a Ph.D. candidate studying literature and religion to a professor teaching courses in English, women’s gender and sexuality studies and interdisciplinary studies. She was later appointed senior associate dean for resources and planning of Emory College of Arts & Sciences, and, in 2005, she was named University vice president and secretary. In 2012, she became director of the Rose Library, where she was closely involved with the acquisition of the Flannery O’Connor collection and former U.S. President Barack Obama’s letters and expanded its Irish literature collections.

For Magee, one of the most fulfilling parts of serving as Rose Library director was watching students take interest in the library’s collections and using them to create something new. Magee, who oversaw several acquisitions, said that she is proud of the variety of materials at the Rose Library and how they overlap and intersect thematically. She pointed to the intersection between the O’Connor collection and the Alice Walker collection because the two female American authors both grew up in Georgia close to one another yet had distinct experiences.

The library hopes to announce a few new collections that will be added in the coming two weeks, according to Magee.

Emory’s significant literary and historical materials are a distinguishing feature of academic excellence, Magee said. She said she believes in displaying materials and inviting people to interact with the collections.

“The materials are unique, rare, well cared for and accessible to anyone,” Magee said. “The ability to study the collections also provides an opportunity for in-depth thinking and the creation of new ideas.”

Magee plans to take a yearlong sabbatical to work on her own research and writing projects. She plans to complete a historical reflection about the Isle of Hope, located off the coast of Savannah, Ga., and finish a collection of short stories entitled “Fantasy Impromptu.”

Magee said former University President James W. Wagner offered her the opportunity to take a sabbatical when she served as University vice president and secretary, but she decided to defer it until now. Magee plans to spend a portion of her sabbatical at the Emory University Bill and Carol Fox Center for Humanistic Inquiry.

After the sabbatical, Magee said she has no plans to take on another full-time administrative position and intends to continue working on her writing and research, traveling and spending time with her family. She plans to stay involved with the Rose Library by attending the library’s programs and events, staying in touch with colleagues and using its materials for her research.

Before she became director of the Rose Library, Magee had already been involved with special collections at Emory as a research aid, teaching material and helping to acquire new collections for the University. When Wagner asked Magee if she would be interested in becoming the new director of the Rose Library in 2012, Magee said it took her only a minute to accept the offer.

“I felt like I needed to get back to my academic roots,” Magee said.

Magee said she is confident that the Rose Library will continue to progress after her departure.

“Everything is always unfinished, I mean, that’s the pleasure of it,” Magee said. “I have a to-do list that at the beginning of January had 20 items on it, and I’ve done about 12 of them, but lo and behold, there’s still 20 items on it. Some of those things will be done and some of those others will have the opportunity to pursue.”

Meehan said that Magee has done an excellent job of strengthening the relationships between the Rose Library and other areas within the University and hopes the new director will have a similar appreciation for the work the library does.

“One thing that Rosemary has offered … is a real sense of the creativity and even poetry that is involved in the work of the library,” Meehan said. “It would be nice to see that carried forward.”

Manager of Operations and Public Programming Christeene Alcosiba said that whoever replaces Magee has “big shoes to fill.” Alcosiba praised Magee’s role in the renovation of the Rose Library that took place from June 2014 to Fall 2015, which resulted in an expanded reading room, interactive exhibit spaces and technologically advanced classrooms, according to the Rose Library website.

“Rosemary’s leadership here has really transformed the way that we work and the space,” Alcosiba said. “It was her idea and her leadership that led to the renovation of the floor.” 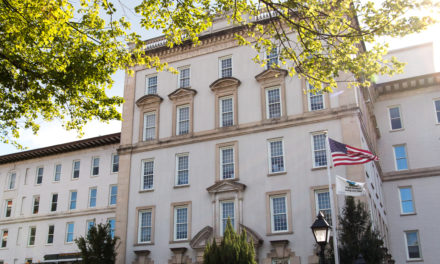 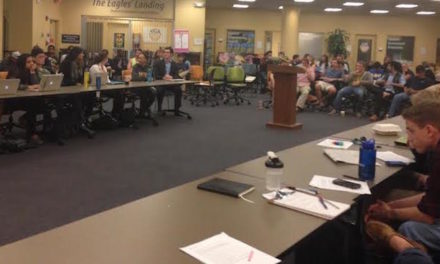 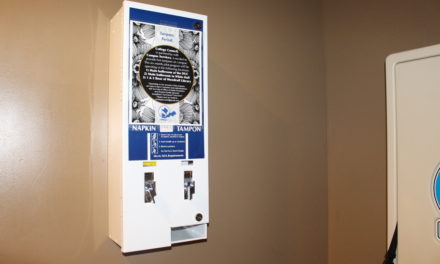