Madlib Takes Fans Around the Globe in Under 60 Minutes 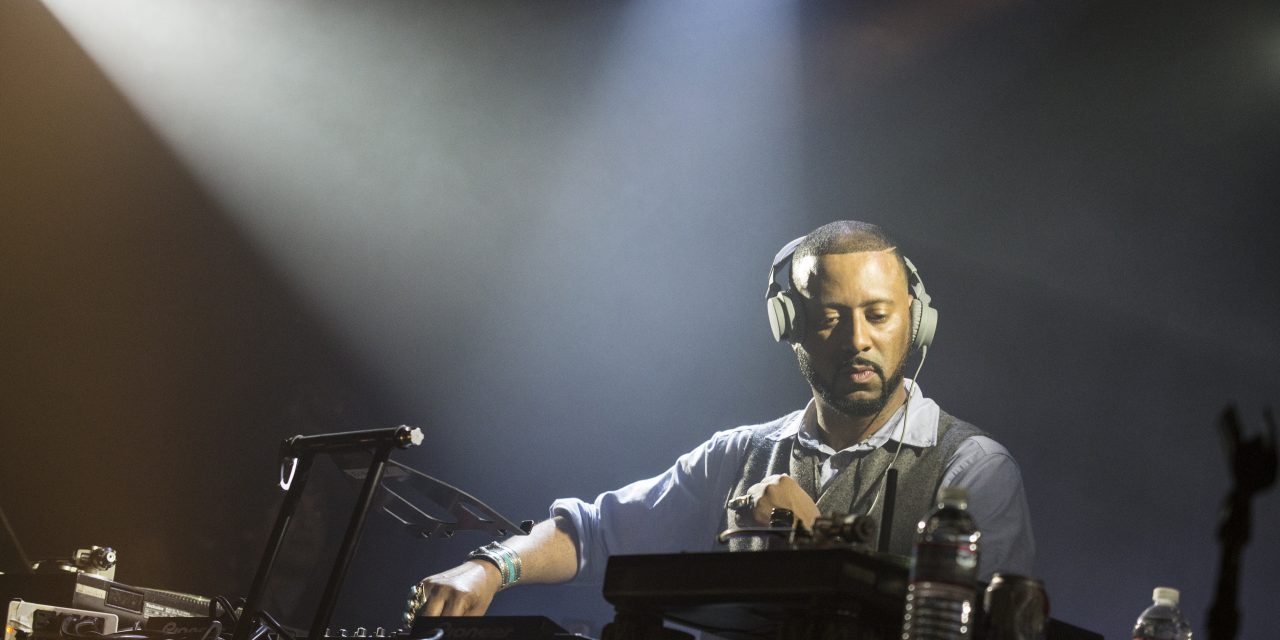 Back in February 2004, after the release of hip-hop duo Madvillain’s soon-to-be classic album, “Madvillainy,” rapper MF Doom — one of two madvillains — faithfully said in an interview, “Any time you try to throw music into one category, it gets kind of mixed up. We do music for the love of it.” In the gloom of Doom’s recent death, his fellow madvillain and long-time friend Madlib released “Sound Ancestors,” a truly uncategorizable album of nostalgic 1990s-sounding hip-hop tracks, smooth jazz, Spanish palos, tribal beats and experimental compositions that sound like they’re from 3021.

In the same 2004 interview, Madlib stressed the importance of always being different, challenging oneself and being unafraid of novelty. After over 22 years and 26 albums, producing everything from Bossa Nova to reggae and ska, Madlib continues to fuse musical styles and innovate, this time working with English DJ Four Tet to create “Sound Ancestors,” a one-of-a-kind, 41-minute listening experience.

After the album’s short Space Age introduction, “There Is No Time,” which is filled with glistening synth notes and a whirl of cymbal hits played in reverse, listeners fall back down to Earth and are greeted by “The Call,” an eerie Gorillaz-esque rock instrumental. It’s an unpredictable opening track and a testament to Madlib’s commitment to taking musical risks. As the song’s bustling fuzz bass subsides, we sail down to the Caribbean and are received by the reggae-inspired banger, “Theme de Crabtree.” This ebb and flow between moods is what gives “Sound Ancestors” its edge. 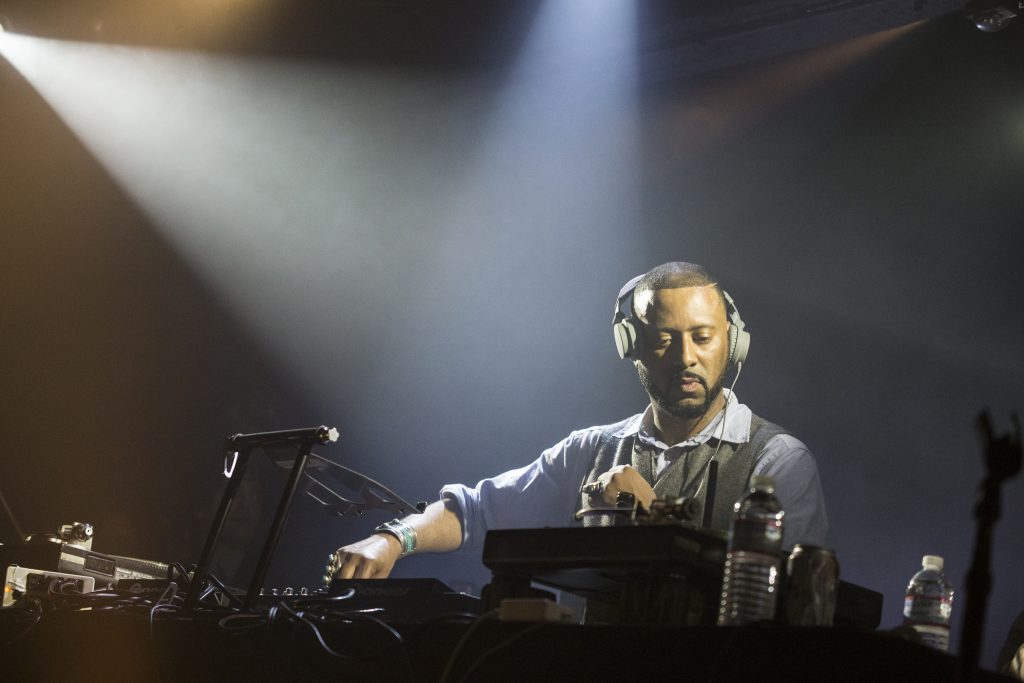 Madlib uses every technique in his DJ toolkit to make each track — regardless of genre — his own. Tracks will glitch, pause, scratch and reverse, as if to let the listener know that Madlib has absolute control of the mix at all times. Unexpected snippets of random dialogue, zany sound effects and the occasional soundbite of applause all contribute to the auditory texture of each soundscape. In spite of this, the album isn’t without one minor issue. While the transitions between beats, tempos and melodies on each track are generally seamless, in “Two for 2,” a track that combines two soul songs into one, the abrupt jump from one sample to the other is too jarring not to notice.

One bumpy transition is highly forgivable, bearing in mind every one of the album’s 16 songs holds its own in terms of originality, presentation and replayability. Three of the strongest tracks off this project are “Hopprock,” “Sound Ancestors” and “One For Quartabê/Right Now.” “Hopprock” hooked me with its hypnotic 16th-note snare roll and haunting ambience, all of which are reminiscent of Kanye West’s “Runaway.” On the other hand, “Sound Ancestors” soothed my soul with its upbeat marimba medley and touch of improvisation. As the track’s title suggests, it pays homage to the West African origins of African American music styles. “One For Quartabê/Right Now” made me smile with its comically jumbled recorder loop and sporadic bluster of horn that are reminiscent of a hilarious musical motif used in “The Eric Andre Show.” The song’s sense of humor and self-awareness gives the project character.

“Sound Ancestors” is as stellar an album as any other produced by the iconic DJ Madlib and something that one should listen to in one sitting to get the complete experience. The final track, “Duumbiyay,” features a joyous incantation over the thrumming of congas, creating the perfect tropical vibe to set our minds at ease as we self-isolate for the remainder of this winter. What better way to pass the time than with a hip-hop infused journey around the globe?