Ma said that he ordered the probe into CC possibly overspending on food and travel after reviewing last year’s CC transactions and listening to students’ concerns. CC leaders have denied abusing their spending power.

“This stems from a few students from College Clubs feeling that CC money is being used on bureaucratic things and not on their clubs,” Ma told CC leaders. “Additionally, clubs have expressed to me that they feel like smaller clubs receive more money than the larger ones.”

Ma wrote in a July 22 email to students that “two whistle blowers from within College Council alerted me that College Council was not following certain guidelines within the SGA finance code.” Ma also said he received an additional report from someone within CC that CC members were aware of the Finance Code, but chose to ignore parts of it. He added that he is “not sure if these claims are valid” but would like to investigate.

Ma declined to provide the names of the students who reported the alleged violations.

CC receives its funding from SGA and is required to follow SGA’s governing documents, including the Finance Code.

“Remember there are certain guidelines in the finance code that state limits on the amount of money that can be spent per students on food and travel,” Ma wrote to Kadakia and Prasad.

Ma and Associate Director of Student Governance Services (SGS) VonYetta Hunter denied the Wheel’s request for a copy of CC financial records although the SGA constitution states that all documents are public. The Wheel requested the records to independently verify Ma’s claims.

Ma said the investigation will likely be completed by the end of August. SGA VP of Finance Paul Park (17Ox, 19B) will lead the investigation until an attorney general is confirmed by the legislature in the fall, Ma said. Ma’s two previous nominations for attorney general, Elliot Ji (20C) and Elias Neibart (20C), were rejected by the legislature in the spring.

After Ma’s induction as SGA president, he sponsored a bill that would have changed the Student Activities Fee (SAF) distribution to direct less funding to CC and more funding to BBA Council. The bill was withdrawn after legislators said it felt rushed and some people questioned its constitutionality.

UPDATE (7/22/18 at 3:52 p.m.): This article has been updated to include Ma declining to name the students who reported the alleged violations. 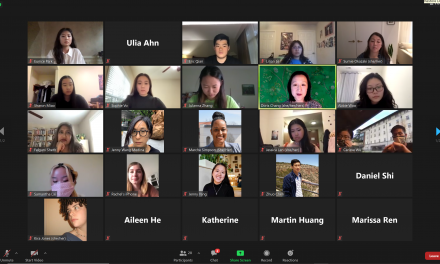 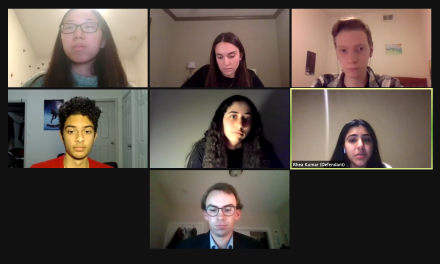