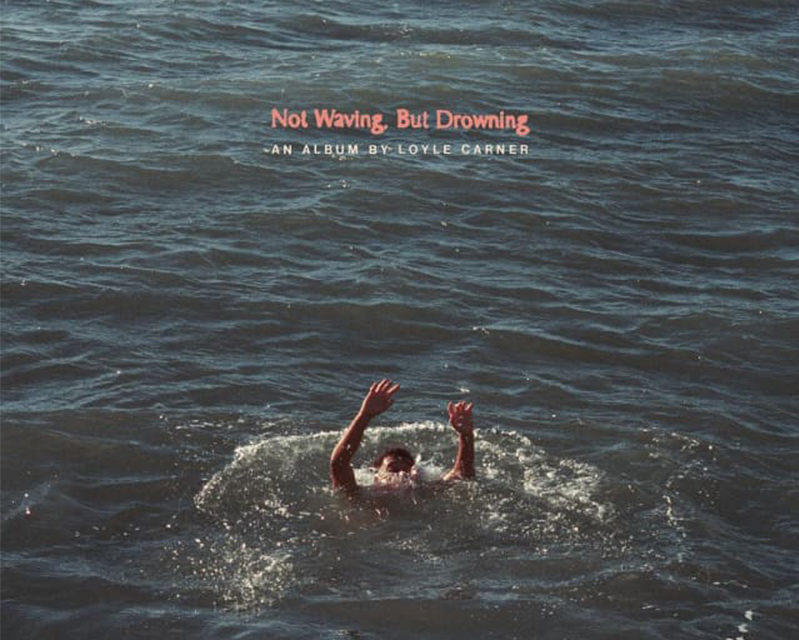 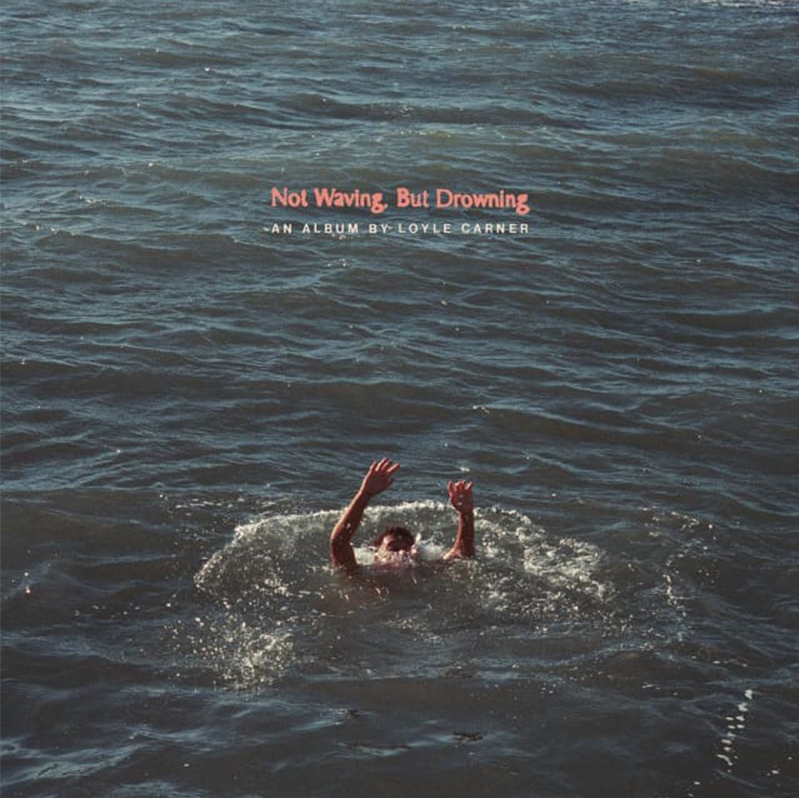 South London MC and foodie extraordinaire Loyle Carner, born Benjamin Gerard Coyle-Larner, has been gracing rap fans worldwide with his nimble, mindful lyricism ever since the release of his 2014 EP, “A Little Late.” In this nearly 20-minute release, Coyle-Larner and longtime collaborator Rebel Kleff establish themselves as master wordsmiths with their clever quips and signature jazz-influenced, lo-fi hip-hop sound. While the rich musicality of this Loyle Carner project and his subsequent 2017 Mercury Prize-nominated debut LP, “Yesterday’s Gone,” are certainly responsible for his growing following, Coyle-Larner is cherished by audience members and music critics alike because of his lyrical vulnerability.

Coyle-Larner has used his two releases and his new 2019 sophomore LP, “Not Waving, But Drowning” (“NWBD”), to discuss the vacuum left by his stepfather’s sudden passing, his love for his mother and younger brother, his identity struggle as a mixed-race black man, and his relationship with ADHD and dyslexia (Loyle Carner is a spoonerism for Coyle-Larner). But the fulcrum of Coyle-Larner’s newest work is his relationship with his girlfriend, whom he speaks lovingly about throughout the album.

“NWBD” draws its title from the eponymous Stevie Smith poem about a drowning man who was thought by a group of onlookers to be waving. The poem, like “NWBD,” aptly captures the keen difficulty of trying to hide one’s struggles in the midst of merriment. Carner reflects the pangs of this emotional dissonance in tracks like “Loose Ends,” featuring Jorja Smith, and “Krispy,” a track dedicated to Kleff.

“Loose Ends” soars with Smith’s glossy warbling and Coyle-Larner’s mournful recognition that both lost and new loved ones will never know each other: “I been goin’ insane, shelf full of family remains/ Brokenhearted is seein’ none of them again.” But all the melancholic reflections Coyle-Larner raps about are carefully complicated by the joys he recognizes within them. While “Loose Ends” acknowledges that Coyle-Larner’s “missus” — sweetly aliased as French Vanilla — will never know his late father, it also highlights Coyle-Larner’s gratitude to have them in his life. The album itself is book ended by “Dear Jean” and “Dear Ben,” songs that operate like epistles between Coyle-Larner and his beloved mother. In “Dear Ben,” Jean Coyle-Larner says, “You’ve finally found your one, your Golden Snitch, and my task is done/For I’ve gained a daughter/ I’ve not lost a son.”

While one might be tempted to swoon at Coyle-Larner’s ethos and approach to the rap game, it would be remiss to caricature him as a musical “softboi” who performs confessional, redemptive rap. Coyle-Larner’s music is not necessarily antithetical to the more sexually motivated grime rhymes of rappers like Octavian or Skepta. It merely focalizes other subject content. The legitimacy and strength of “NWBD” is not derived from Coyle-Larner’s ability to croon about subject matters that some listeners may deem more comfortable and heartwarming. Rather, his music is affecting because it is effective, emotionally driven and intentional. His work is cut from the same rich, textured cloth of rappers like Mos Def and late poets like Craig Arnold and Mary Oliver — artists who, like Coyle-Larner, embody the fact that honest art comes from honest people.

“NWBD” focuses on friendships in addition to Coyle-Larner’s living and departed family. “Krispy” is a four-minute track about the frayed friendship between Coyle-Larner and former producer and longtime “mate” Kleff, who is largely absent from “NWBD” aside from his feature in the “You Don’t Know” single and music video, which also features Kiko Bun. Coyle-Larner raps about a relationship forged by a mutual love for music and complicated by money: “To rip a bond apart, shred it out its course/Now two best friends who shared the torch barely talk/And if we do it’s mostly money, not remorse.” While Coyle-Larner could have rapped along to instrumental boom-baps to express his love for his friend, he spits a short verse and says that the rest of the song is for Kleff to add his own verse. Tender gestures like this are speckled throughout an album that paints a mosaic of Coyle-Larner’s relationships and cherished moments.

Tasty tracks like “Its Not Coming?” and “Ottolenghi” paint soundscapes of Coyle-Larner’s living room during the 2018 World Cup, and of Southern Railway train rides with bright-eyed, wise passengers. “Ottolenghi” and “Carluccio” demonstrate Coyle-Larner’s immense appreciation for masterful chefs, both living and gone. Within all of these tracks are verbal pecks to Coyle-Larner’s “French Vanilla butter pecan,” whom he speaks of on tracks like “Angel.” featuring longtime collaborator Tom Misch, “Ice Water” and “Desoleil (Brilliant Corners),” featuring Sampha. At the end of “Desoleil,” which features a flow different from what I’ve heard in any other Loyle Carner song, an obviously overwhelmed, grateful Coyle-Larner nearly whispers, “I see that you’re deeply in love with me/Uh/Shit/You’re deeply in love with me?”

“Not Waving, But Drowning” is a robust and formidable sophomore project. The twinges of melancholy in Coyle-Larner’s lyrics register differently than the grief and restlessness expressed in previous releases. All the pain is swaddled in what sounds like remarkable, blossoming hope. Though the album intermittently lacks the precision and fluidity that Kleff’s production skills highlighted in past works, “NWBD” is nonetheless worthy of multiple listens. It is a testament to the ability of time to help heal wounds, forge new bonds and help us keep our chins up.