‘Loving’ Revives Social Issues from the Past 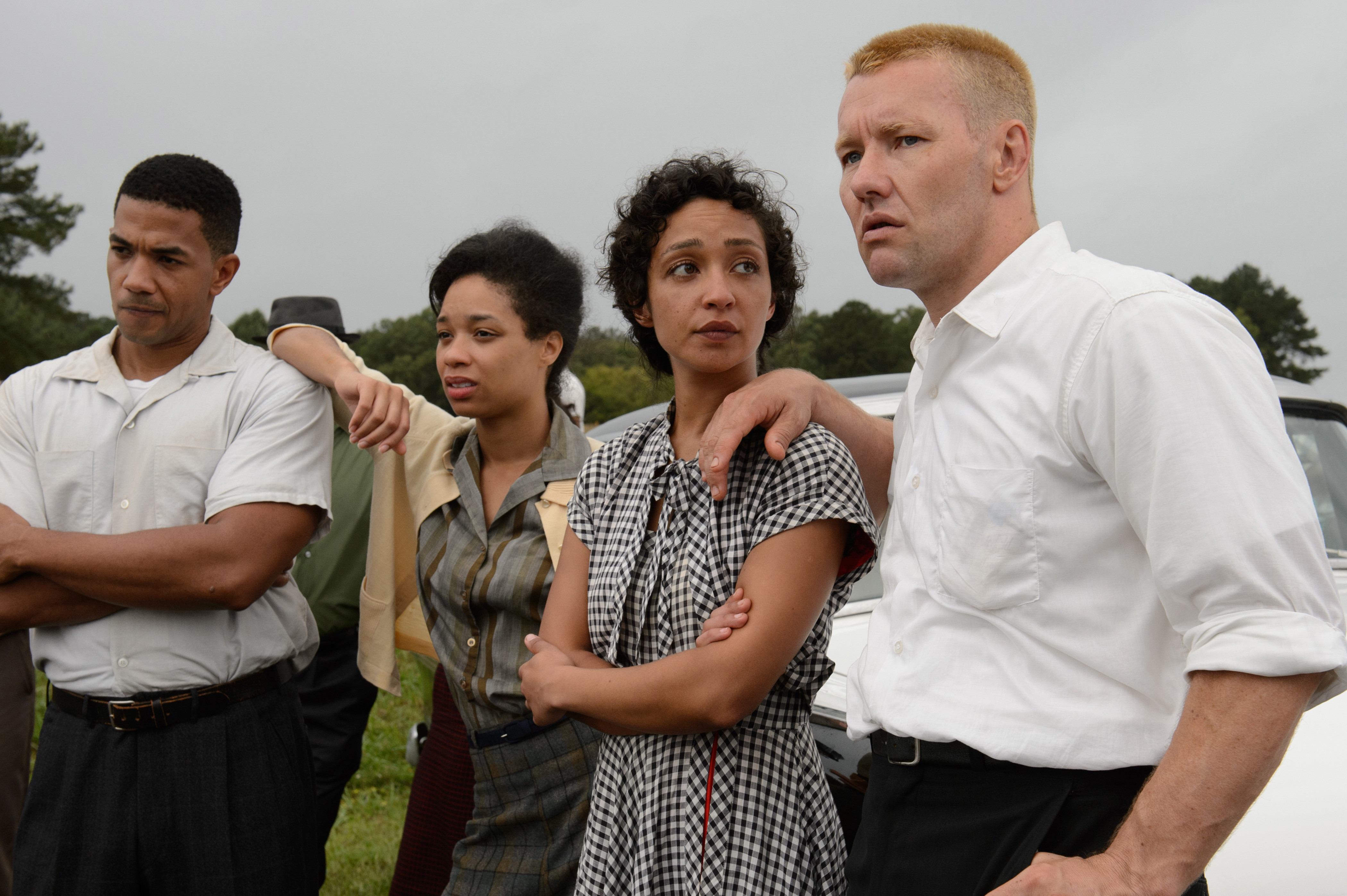 In 1960, there were fewer than than 150,000 interracial couples in the United States. Today, there are approximately 5.4 million. America is becoming more diverse, with over 9 million people identifying as multiracial. Though largely unknown, the Loving family’s impact on American history affects many nationwide, and this movie based on their struggle provides dialogue on relevant modern issues such as modern-day marriage equality and race relations.

From acclaimed writer and director Jeff Nichols, Loving tells the inspirational story of Richard (Joel Edgerton) and Mildred (Ruth Negga) Loving, the interracial couple that changed history in the landmark 1967 Supreme Court case, Loving v. Virginia. Loving captures the courage, commitment and strength of their interracial love in a rather unexpected way. Nichols’ signature style of understated elegant direction provides a fresh approach to social issues that are relevant today.

In 1958, a white southern bricklayer, Richard Loving, marries his pregnant African-American girlfriend, Mildred Jeter (Ruth Negga). Although the couple lived in the integrated community of Central Point, Va., they eloped in Washington D.C., where interracial marriage was legal. Upon their return, Richard buys an acre of land and plans to start their new life together. They hope to raise their family in the quiet country town.

That all changes when the local police arrest the couple for violating the anti-miscegenation laws of the state, citing that their marriage license from Washington D.C. as invalid in Virginia. After spending the night in jail, their nine-year court battle for equality begins. The couple is released under the condition that they be banished from Virginia, forbidden to return for 25 years. As the civil rights movement gains momentum, their case is heard and justice is served.

This story, which could have easily been sensationalized or dramatized for Hollywood, is much quieter than expected. It takes an intimate, personal approach rather than focusing on the larger, violent background and is driven by actions and emotions rather than words. Although he has limited lines, Edgerton embodies Richard Loving through intense facial expressions, demanding stances and intimate interactions with Mildred. Despite his usual stern exterior, Richard’s expressions soften every time he gazes in awe at the woman he loves. Negga also brings a strong performance to the table: the way that Mildred Loving looks adoringly at her husband with her head tilted slightly toward the ground speaks volumes to the suffering she feels.

While this type of gesture-heavy film certainly matches Nichols’ repertoire, he largely based the film on the documentary The Loving Story (2011) by Nancy Buirski, which presents some of the only public footage of the late couple.

Loving is empowering and encouraging, giving a voice to those who were left out of civil rights history, especially women of color. Negga’s performance as Mildred is transformative. She starts as a young mother, unsure of her own thoughts, but becomes the driving force behind the couple’s battle for equality. After writing U.S. Attorney General Robert F. Kennedy, meeting with American Civil Liberties Union lawyer Bernie Cohen (Nick Kroll) and making the decision to move her family back to Virginia, Mildred becomes the spokesperson for the family. Although Negga’s other roles, such as Tulip O’Hare in Preacher and Lady Taria in Warcraft, have been well-received by critics, her breathtaking performance as Mildred may well be her breakout role.

Despite the events having occurred almost 50 years ago, Loving resonates among viewers today. By focusing on specific individuals and their daily struggles, Nichols redefines the humanity in adversity and inequality. With the political climate as divided as it is today, Loving is a heartfelt testament of the power of true love. 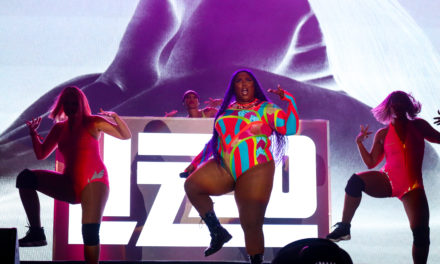 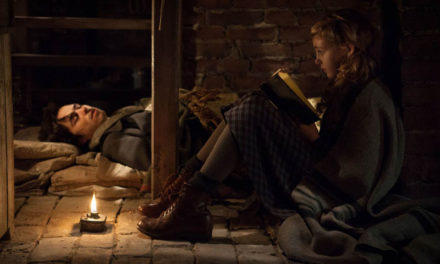