Lori Steffel | The Best Four Years, But Not Right Away 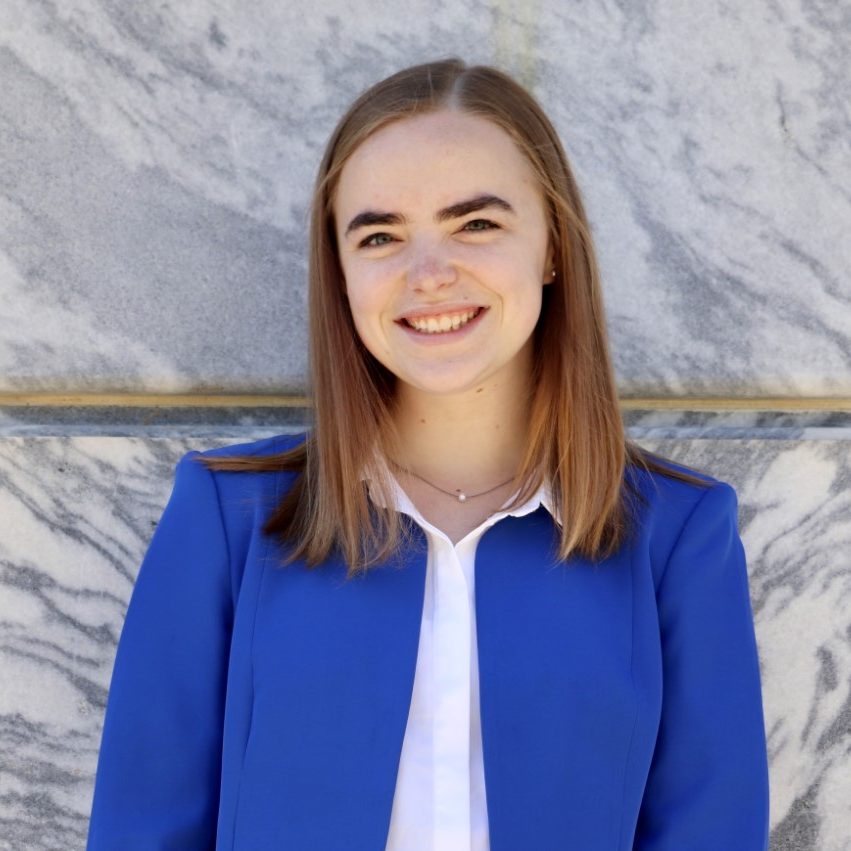 When I made the decision to come to Emory four years ago, my friends and family were thrilled for me. But with the hugs and congratulations also came endless advice and words of wisdom, as probably any college student can relate to. One of the most popular remarks was, “College will be the best four years of your life. Embrace it”. Developing such high expectations was overwhelming, but also exhilarating. Who wouldn’t be excited about embarking on an adventure like that?

My first few weeks at Emory were anything but “the best.” I arrived on campus and immediately felt lonely in a foreign environment, unsure of who I wanted to be or who I could rely on for support. The growing pains were tremendous. I couldn’t understand why I wasn’t having “the best four years of my life”. What was I doing wrong? Should I have picked a different school? These feelings didn’t disappear right away, either. I remember throughout my first year at Emory, even as I made friends and became acclimated to my new life in Atlanta, I would still have doubts about my identity and trajectory at Emory.

With graduation now on the horizon, I can confidently say that, yes, college can be one of the best times of your life, as it was for me, but it doesn’t happen right away. Looking back, it took months, if not years, to feel as though I finally “fit in” and made Emory a home. Through that experience, I learned that what you will get out of your four years at Emory depends squarely on what you put into them.

A major critique that I often hear of Emory is that there’s no school spirit. While there’s no denying that we certainly lack the tailgating and sport-driven culture that you might find at a larger state-school, I would defend that school spirit at Emory manifests itself in a more personal, individualized manner. It’s curated by each student and looks different for everyone. While this isn’t inherently negative, it does mean that students have to take initiative to figure out what Emory will mean to them. For some, passion for Emory might be rooted in the arts or research, but for me it actually began with running for Complex Hall President during my first year (and my incredibly embarrassing campaign video still lives on YouTube as evidence). While very intimidating, it was probably one of the best decisions I made at Emory as it laid the foundation for my remaining three years. This experience and many that followed taught me that it takes concerted effort to find the pockets of Emory that fulfill you; it won’t happen automatically, but it is well worth the initiative it requires. I can confidently say that I had an incredible four years, but they didn’t start that way; it was the product of investing time and energy into what I cared most about.

By no means is Emory perfect, but love and critique are not mutually exclusive; a great friend once told me that “we challenge Emory because we love Emory,” and I couldn’t agree more. I slowly learned to be deliberate with my time and only dedicate my energy toward the people and activities that most fulfill me, and that’s why Emory will forever be one of the best experiences of my life.

Lori Steffel is from Glenview, Illinois. She served as the Student Government Association president. After graduation, she will be working in finance at Truist Securities in Atlanta.