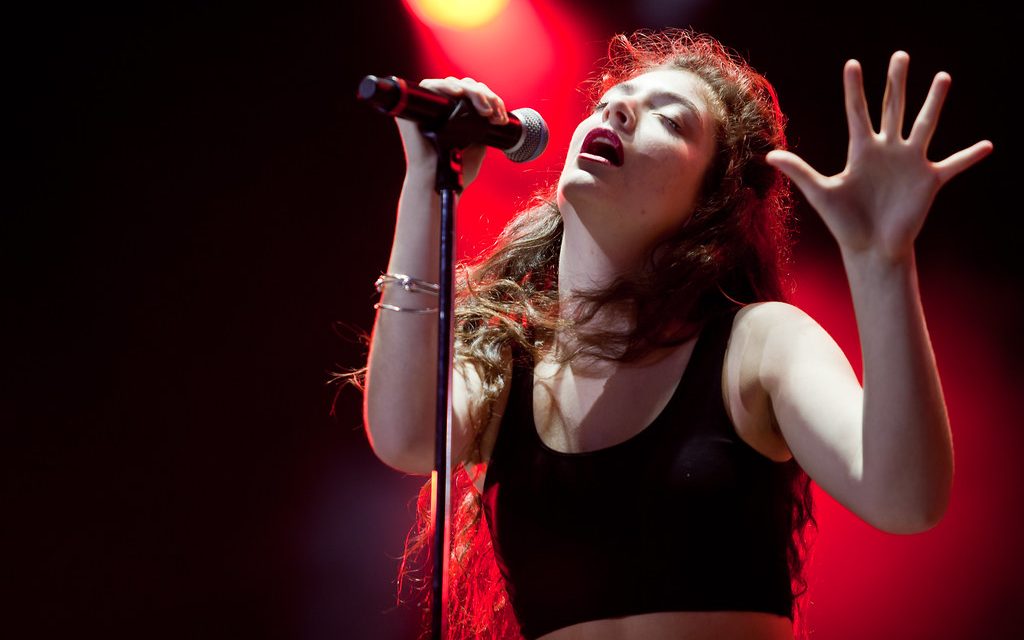 Lorde’s music has always been about the overwhelming feelings that come with quiet moments. Her two previous albums — “Pure Heroine” and “Melodrama” — were chock-full of songs that cast the hushed whispers and closed doors of a house party as harbingers of angst, awkwardness and euphoria. Her latest release, “Solar Power,” which arrived Aug. 20, remains rooted in this thesis, as Lorde turns her observant eye away from the afterparty and toward the seductive call of the natural world.

Despite the album’s strong ties to nature, calling this record Lorde’s “climate change album” oversimplifies the concept, as she uses the backdrop of the New Zealand outdoors as a space to further explore the growing pains that plague “Pure Heroine” and “Melodrama.” There are still saccharine kiss-offs and lush ballads, but on “Solar Power,” Lorde’s music sheds a bit of her classic edge in favor of a more light-hearted sound.

Since breaking into the mainstream, one of Lorde’s biggest selling points has always been her uncanny penmanship, and at times, “Solar Power” sees her use that ability to greater effect than ever before. The album’s title track is one of Lorde’s catchiest yet, full of infectious energy right down to the Tribe Called Quest interpolation that closes out each verse. On “Fallen Fruit,” she confronts the rage and anguish that comes with recognizing the reality of global warming, condemning previous generations for “[leaving] us dancing on the fallen fruit” and asking “How can I love what I know I am gonna lose?” It’s refreshing to hear music that addresses the climate crisis without indulging in cynicism or abandoning all sense of hope. Across “Solar Power,” Lorde expresses deep sorrow for our planet’s fate, but does so with a voice that is characterized by resolve and focus. 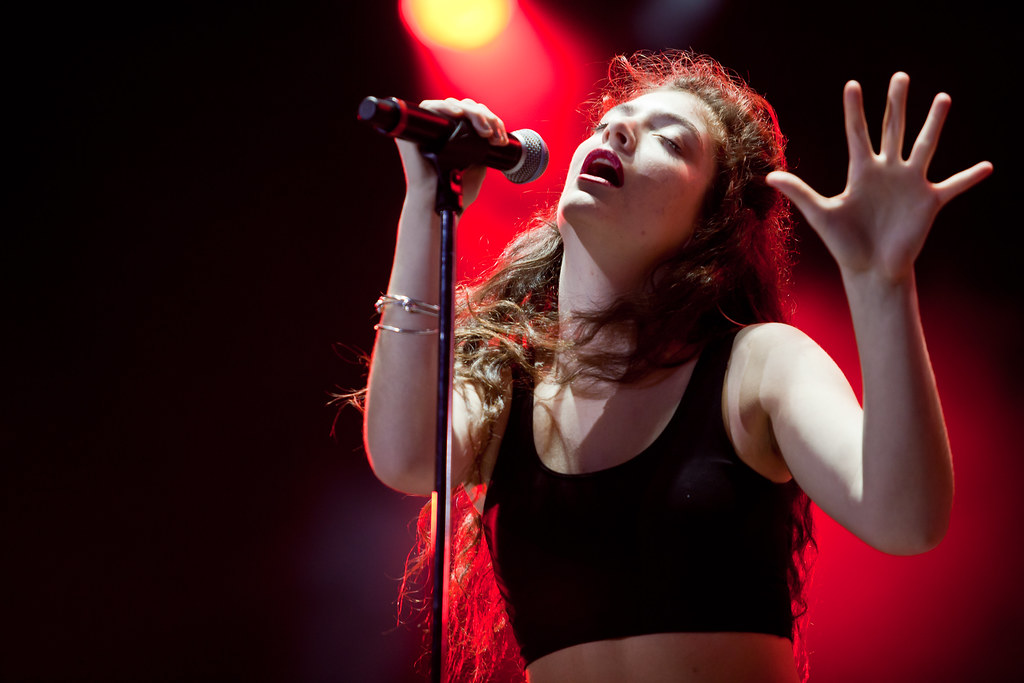 “Solar Power” marks Lorde’s second full-length collaboration with esteemed pop producer Jack Antonoff, serving as the follow up to their 2018 album, “Melodrama.” While “Melodrama” dabbles in the industrial, “Solar Power” dabbles in the acoustic. This new direction allows for some inventive moments, such as when Antonoff’s guitar playing interrupts Lorde to steal a line of the chorus on “Stoned at the Nail Salon,” or the sudden key change on the last chorus of “The Man with the Axe” that gives the song’s final moments an eerie, almost haunted feeling.

Despite these shining moments, it’s hard to shake the feeling that Lorde and Antonoff’s chemistry has waned slightly over the last few years. A handful of tracks suffer greatly in songwriting and production and do not complement one another. The song “Mood Ring” is a prime example. On one hand, the instrumental is groovy and danceable, Antonoff clearly taking a second to flex his hit-maker muscles. However, Lorde also attempts to skewer modern wellness culture on the track, with lines like “You can burn sage, and I’ll cleanse the crystals” and “plants and celebrity news, all the vitamins I consume.” It’s a song that should have the same bite as something like “Royals,” but Lorde’s delivery is marked by such sincerity that the song’s already shallow critiques fail to leave any lasting impression. Conversely, the lyrics on “Leader of a New Regime” are bold and poetic, but the instrumental meanders and Lorde’s vocals are inexpressive, somehow managing to make the image of a Céline-clad popstar reading magazines alone on an island seem dull and boring.

The album closes with “Oceanic Feeling,” which sees Lorde ruminating on what lies before her, darting between thoughts of her little brother, her hypothetical future daughter and all nature’s gifts. Antonoff’s production is mesmerizing, deftly dropping in soulful guitars, giddy drum loops and synths that purr like a siren’s call over the song’s six-and-a-half minute runtime. As the song comes to a close, everything fades, and over the sound of cicadas, Lorde sings about knowing when it’s time to “take off my robes and step into the choir.” She gently embellishes the word “robes,” as if it’s her final moment in the spotlight, bringing the album to a heart-rending close. It’s Lorde at her very best, taking the experience of looking out at the day ahead and packing it with the emotions of multiple lifetimes.

Although a few songs fail to keep up with the pack, “Solar Power” boasts notable highs for Lorde’s relatively scarce discography. At times, Lorde and Antonoff struggle to find a cohesive sound for the meditations on fame, health and the natural world from which the album draws its inspiration. However, when in lockstep, the duo is indomitable, still capable of turning Lorde’s heady poetry into pure, pop bliss.