Looking at the Italian Earthquake from a Distance 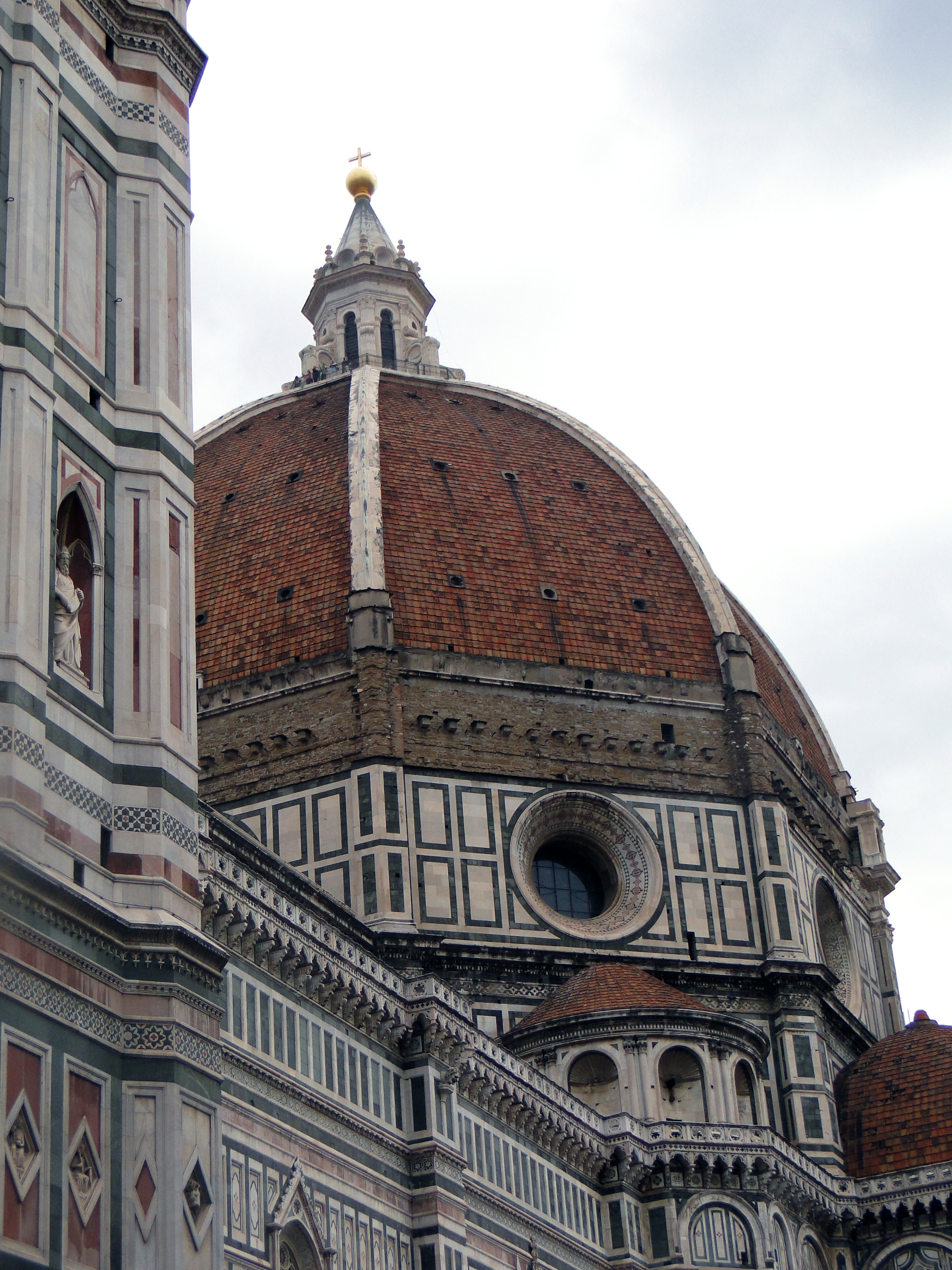 This article was written by Lecturer in Italian Angela Porcarelli on behalf of the Italian Studies Program (Professor of Pedagogy Judy Raggi Moore, Senior Lecturer Christine Ristaino, and Simona Muratore).

One day in elementary school, in the middle of the year, our teacher walked into class holding a child by his hand. I don’t remember the child’s name, only that his family had moved temporarily to Cerreto D’Esi, our village in Marche, due to the earthquake that had hit their region of Friuli. In a town of only 2,000 people, where every kid your age is a classmate, goes to the same birthday parties and takes part in the annual Christmas recitals, a boy from Northern Italy brings a special charm. He seemed to come from very far away; a place we could locate on a map but could have been anywhere for us. We all wanted to talk to him; we asked questions about his family, his village and above all, the earthquake.

His stories hit me deeply. Seventy-seven villages affected, over 900 dead, over 2,000 injured. The houses shaking, the dust followed by the search for survivors driven by fear and hope. This was in 1976. I don’t recall any images of that earthquake except those I drew in my head by listening to my new classmate. Now, 40 years later, I have seen hundreds of photos of the destruction produced by the seismic shocks in Central Italy. Yet, in order to make sense of what happened, I bring back that child from Friuli, a little lost and absent, far away from his home with an uncertain future.

This time the earthquake hit my region and I am in the U.S., both far away and close at the same time. Although I don’t know the people there, I can imagine their lives, having walked those same thousand-year-old streets several times. The earthquake razed entire villages, such as Amatrice, famous for its 100 churches, to the ground.

Italy, geologically very young, is highly seismic. Experts have said that rebuilding in the same place is not wise; villages that have been wiped out should not have been built there in the first place. What they don’t understand, however, is that the historic and artistic patrimony of our country is at the root of its identity. In 1847, Prince Clemens von Metternich wrote “Italy is only a geographical expression.” In 1861, two decades later, Italy was unified but still the differences and divisions among Italians remain. There isn’t such a thing as one Italian people; we are a multitude of ethnic and cultural groups, each with its own independent history that extends back to antiquity. Those differences are responsible for the Italian language, art and the creativity that gives its best in difficult times.

After a seism, Italians rebuild what they lost. That’s what happened in Assisi in 1997 after the destruction of the roof of San Francesco’s Basilica Superiore. Giotto and Cimabue’s frescoes crumbled into thousands of small pieces, an impossible puzzle which nonetheless did not stop restoration efforts. At the “utopia-construction site,” as it was immediately named, restoration work was completed within the ambitious deadlines set for the Jubilee year 2000.

Italy is a land where miracles happen, but too often to compensate for crime and political corruption. The country has among the world’s best anti-seismic standards, but they remain on paper because of local interests, fraudulent conduct and bureaucracy. And so in Central Italy it happened that an elementary school, which was supposed to withstand an earthquake thanks to its 700,000-euro upgrade, collapsed, while the 13th-century civil tower, the oldest building in town, survived.

The tragedy of the earthquake becomes an opportunity to reflect on the place we call Italy. “The life of the expatriate,” Professor of Pedagogy in Italian Judy Raggi Moore says, “is challenging, fraught with emotions of incomprehension and marginalization in the new country, a progressive loss of immediacy and ultimately guilt with regard to our native country. We feel caught in between, not truly present in either, and not fully connected to both. The earthquake produced a sense of loss, which transcends the statistics of the disaster — almost as though that particular historic building would not have crumbled had I been present.”

Senior Lecturer in Italian Christine Ristaino shares similar feelings: “In tragic moments such as after an earthquake, even Italian Americans whose families have lived in the States for over a hundred years feel the need to identify themselves as Italian despite the geographical and linguistic barriers that separate them.”

The same outburst of solidarity did not come from public institutions. “Each person dug out from the ruins,” Italian writer Roberto Saviano said, “Every homeless person hosted in a house, every building reconstructed is an Italian victory,” one that does not belong to the institutions but to the common people. In those moments, our sense of citizenship becomes a participation in a project of justice, and as such, immediately overcomes exclusionary nationalism. Justice, in fact, can never be achieved in isolation — it needs the indispensable participation of those who are different, those at whom we look from a distance.

Our Opinion: Laudable Move to Provide Aid to Undocumented

Finally, the Debates Are Here