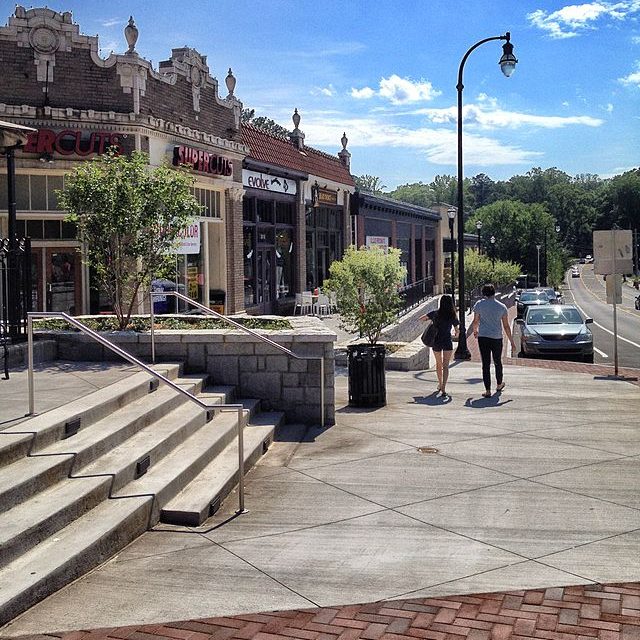 When COVID-19 spread across the world during the spring of 2020, oil prices plummeted below zero in April; at almost negative $40 per barrel , crude oil was so worthless that merchants needed to pay their buyers $40 to “sell” their supply.

According to Professor of Economics Caroline Fohlin, the pent-up demand from not being able to go places during the pandemic is finally catching up to the national market. With prices rebounding since the two-year crisis, she said that prices will likely continue to rise.

Increased oil prices are just one example of the nation’s high inflation rates. Prices rose by 7.9% in February, marking an all-time high since January 1982.

The broader Emory University community is no exception to the trend. Local businesses near campus, including Wagaya Japanese Restaurant in Emory Village, are working to bear the effects of rising prices. Wagaya is owner Takashi Otsuka’s second restaurant, which has been in operation since 2017.

“As far as inflation, pretty much everything went up compared to past years,” Otsuka said.

Otsuka currently purchases yellowfin tuna at $19.99 per pound, compared to its $15.99 per pound price in previous years, a 25% price increase. Additionally, bok choy used to be $35 per box, but the cost has inflated to $55 per box, representing a 57% price increase. Otsuka noted that his vendors do not tell him the prices ahead of time — he has no choice but to place an order and review the invoiced costs. 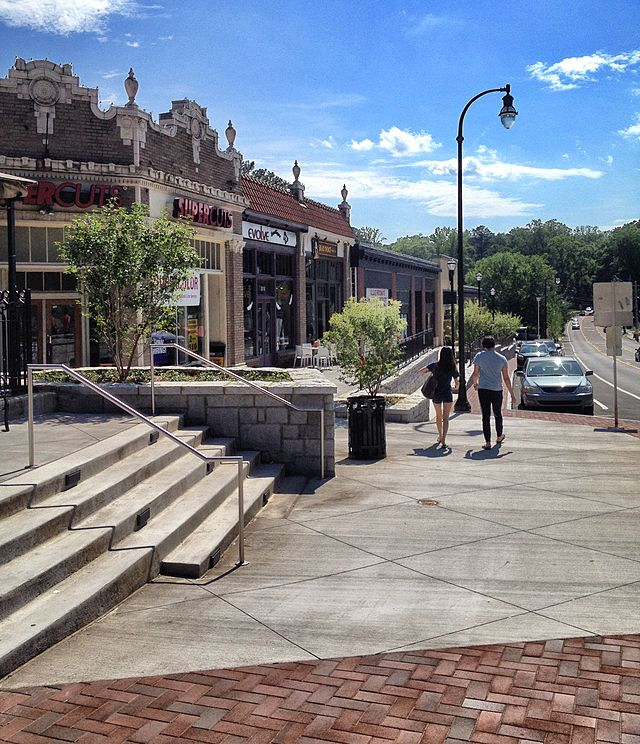 Additionally, there are certain items that he is completely unable to source, such as hamachi yellowtail. According to Otsuka, large cities like Los Angeles, New York and Miami are geographically prioritized over Atlanta for both transportation convenience and overall profitability.

“[Vendors] don’t want to drive the extra miles,” Otsuka said. “If their demand is somewhere, then they’ll sell it there. This has happened with other products, such as uni.”

However, Otsuka said his current business model allows Wagaya to “eat up the costs” and still remain profitable, without having to increase menu prices by the same amount as their supply expenses.

Dragon Bowl, located across the street from Wagaya in Emory Village, has also experienced significant struggles due to inflation. Restaurant owner Rich Chey, who has operated the restaurant since 1999, said that Dragon Bowl’s food costs have risen by 25%.

“General inflation has increased food cost, energy and employee wages,” Chey said. “Unfortunately, we don’t have the ability to increase our menu prices as quickly as our expenses are increasing. The result is shrinking margins in terms of profitability.”

Chey mentioned that, in addition to rising prices, dealing with the pandemic has also adversely impacted his business. Because students and faculty make up such a significant portion of their customer base, sales were down 35% to 40% in the past couple years.

“I think people understand what’s going on,” Chey said. “I don’t think we’re losing a lot of customers because of the increases, but we will get to a point where raising prices will start to affect our business.”

Students have also felt the effect of rising costs. Daniel Ren (24C) owns a lawn care business in Minnesota during the summer, and his experience with inflation has affected him as an Emory student.

According to Ren, gas prices are almost $4 per gallon in his hometown, which he said is “way more expensive than it’s ever been,” especially because he has to use premium gas for his lawn mower. In 2021, gas prices were only around $2.80 per gallon in Minnesota, Ren added.

“I promised my returning customers that I would not be raising prices, which is a move that I wholeheartedly regret now,” Ren said. “I’m not sure how that’s going to cut into my profit margins. That’s not even mentioning that Venmo and Paypal are going to be taking taxes once I bring in over $600.”

He said that these new burdens are forcing him to think about how he will make up for the decrease in profit. Ren has considered raising his rates or charging $5 more than his usual prices for new customers.

Outside of his business, Ren mentioned that both of his parents’ companies could not afford to give them a raise. Their income has stayed the same, but their purchasing power has decreased significantly over the past two years.

“We can afford things still, but it’s really concerning, because I know a lot of other families who may not be as fortunate as ours and are struggling even more than we are right now,” Ren said.

Fohlin added that the Organization of the Petroleum Exporting Countries (OPEC) has a tendency to raise prices by substantial amounts: as a cartel, the organization has minimal competition, and is able to increase prices without suffering much backlash from its oil-dependent purchasers.

Despite the hardships faced by students and local businesses, Fohlin said that current oil prices are almost inconsequential compared to the oil crisis of the 1970s. Additionally, oil prices skyrocketed during the Russian invasion of Georgia and Crimea during the early 2010s, but they eventually came back down.

“Oil prices are not in any sort of unprecedented territory,” Fohlin said. “I would look at the bigger and longer term picture.”