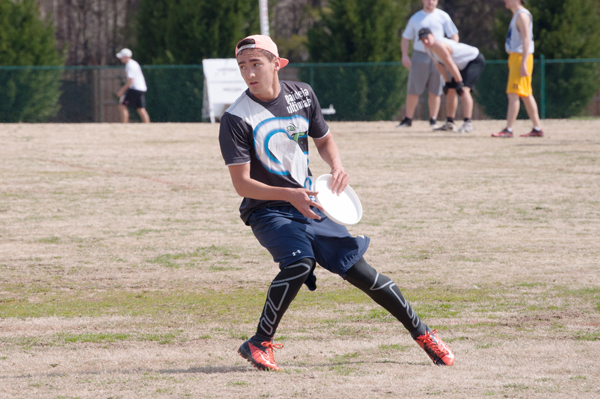 Emory sophomore Christian Olsen wasn’t quite sure what to expect when he submitted his application for the Ultimate Frisbee Under-23 national team.

“I wasn’t even sure if I would make it to tryouts,” he said.

He did much more than that. Olsen, as well as his fellow teammate and coach Byron Liu, will be representing the Eagles’ ultimate squad on the U-23 national team this summer – one of three teams the U.S. is sending to represent the country in international play.

It was a grueling process, with an application that included several essays, an ultimate-style resume and a recommendation before the field of 500-plus applications was even whittled down for tryouts.

It’s a huge reward for Liu and Olsen – and for the Eagles’ ultimate team, which is quietly becoming one of the University’s most productive squads.

All of Emory’s 16 varsity teams compete at the Division III level, but club teams are held to no such constraint. The ultimate team plays on the Division I circuit – and is more than competitive. The Eagles currently rank 131st in the nation, according to usaultimate.org, and are treading water at 5-5 in a brutal Southeast region that includes behemoths such as the University of Georgia and Florida State University.
“It’s tough for us without the kind of athletes that those Division I programs get,” Olsen said.

He and Liu have been more than athletic enough for the Eagles, however. Olsen played basketball in high school before committing solely to ultimate, while Liu ran track.
“He’s so damn athletic,” Olsen said of his teammate and coach. “He’s such a great player.”

Both took a while to commit to ultimate, however. Olsen started his sophomore year of high school but didn’t realize his passion for the sport until last summer when he played at Club Nationals. Liu credits his older brother, who played for Middlebury College (Vt.), for introducing him to ultimate.

“I figured I would try it out in college and see if I enjoyed it,” he said.
Liu and the Eagles qualified for regional championships his freshman year, and his passion – and talent – blossomed from there.

The two players’ talent and effort has not gone unnoticed among their teammates. Max Glass, a freshman on the team, cited their leadership ability as a key factor in the Eagles’ success.

“Byron and Christian’s experience and ability are definitely part of what makes them so good,” Glass said. “What really makes them […] worthy of playing for the national team is their drive, determination and love of the game.”

Liu, as both a coach and player, is most concerned with the direction the Emory team will take in the future.

“I really want to build a strong program here,” he said. “We’ve had a kind of up and down trajectory. I want to get players who are committed, players who enjoy the game and will stay committed for four years.”

They too appreciate what the team gives them back.

“Win or lose, they always work their asses off,” Olsen said. “There’s definitely a character type within the team: very nice dudes who like to work hard. I want to appreciate the time I have with these players.”

It’s a distinctive group, for sure. Olsen is a BBA-hopeful who loves jazz piano and basketball, while Liu, who graduated last year, is the Residence Hall Director of Hamilton Holmes Hall.

“You get a bunch of different, quirky people in ultimate,” Liu said.

Behind their two stars, the team’s future is bright. But in the immediate future, both Liu and Olsen have more pressing matters to attend to – a potential world championship.
The duo will travel to Buffalo in July for a week-long team camp then head to Toronto for the championship. Both have mentioned the same goal: bringing home the gold.
“It’s about the gold, but at the same time I want to meet all the players who compete on a national level,” Liu said.

“There are so many big names there,” Olsen said. “It’s such a huge honor.”
If their track record is anything to go by, the two will soon be excelling on the national stage as well. 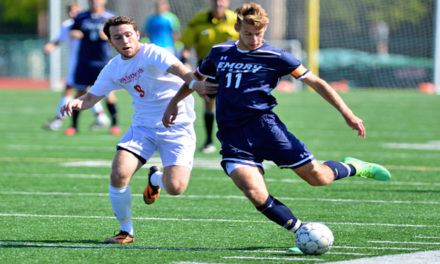 Eagles Pick Up Steam Ahead of NCAAs 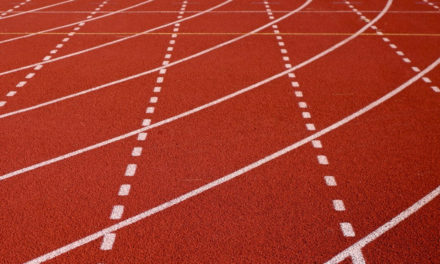