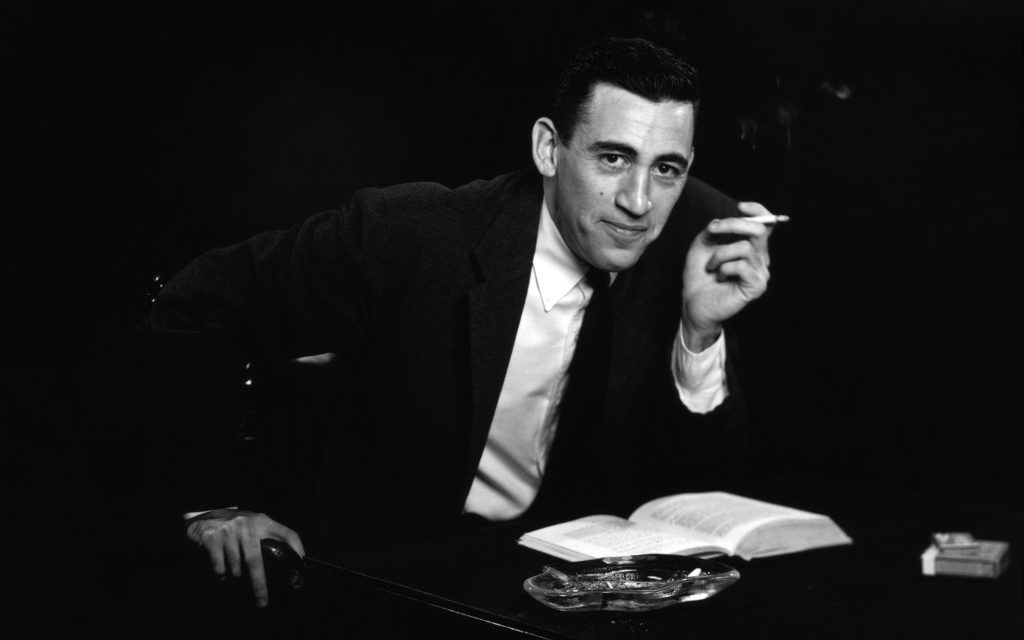 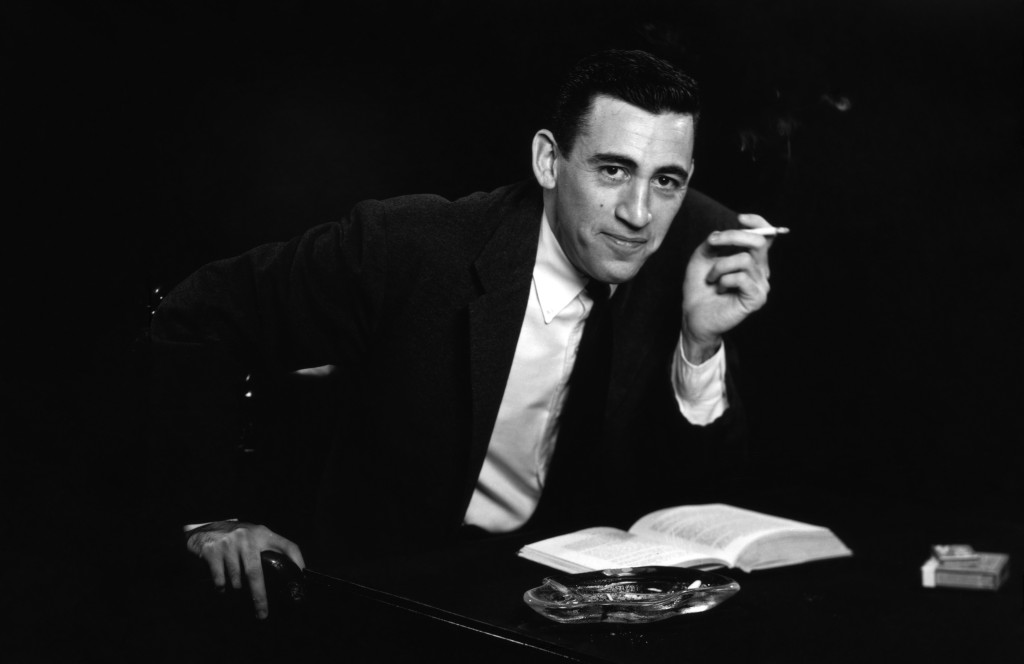 This is the first in a series of articles examining certain writers, their stylistic decisions, and their contributions to the literary world.

“The Literary Champion of Sad White Boys” — it’s a title probably deserved, the author being best known for first, The Catcher in the Rye and second, a self-imposed isolation lasting nearly twice as long as every raging teenage poet envisioned themselves enduring before being canonized. However, beyond the novel that gave him his namesake, J.D. Salinger, strangely enough, found himself being an authority on characters that were charming, relatable, not sixteen, not obnoxious and at times — brace yourselves — even wise or pleasant.

Featuring protagonists as young as nine years old (The Laughing Man) and as old as 40, (Seymour: An Introduction) and yes, even women, whose stories revolve around more than themselves in relation to men (Franny, Just Before the War with the Eskimos and Down at the Dinghy), the standout aspect of Salinger’s writing style — what enables him to give distinct and individual life to a (relatively) varied cast of characters — is his dialogue. It is sparse, terse, realistic and bittersweet and gives each of his characters a certain cadence and attitude that is unique to any other character in his works.

The frequency of the so-called “50’s-isms” — words like “phony,” “goddamn” and “terribly” — both date his work for modern readers and bring his characters down to earth as colloquial, believable human beings. He also dabbles in representing the “local color” of his primarily New York based protagonists by transcribing their accents: “Willya tell him I’ll be ready in a coupla seconds?” asks a disheveled army man in Just Before the War with the Eskimos.

The constant italicization of words in Zooey, on the other hand, emphasizes the high-class, snobbish whine of the Glass family on the Upper East Side: “The painters are almost finished in their room, and they’re going to want to get in the living room immediately after lunch,” says Bessie, matriarch of the family of nine.

Focused characters in his stories speak sharply and to the point, while distracted characters repeat themselves and ramble: “I know. I’m going to be a professional singer,” declares Esmé in For Esmé — with Love and Squalor, while the suicidal Seymour in A Perfect Day for Bananafish answers a request with “Oh no. No. I couldn’t do that.”

In short, his characters are distinguished by class, age, state of mind, education, word choice, sentence length, tendency for questions and tendency for excitement. Compare the sporadic thoughts of Holden from The Catcher in the Rye to Buddy’s long, incoherent, footnote-laden ramblings in Seymour: An Introduction.

I’d like to go into two specific examples of places in Salinger’s short stories where his dialogue particularly shines.

Firstly, in the last few paragraphs of Uncle Wiggily in Connecticut, the protagonist, Eloise, rushes down the stairs after having something of an epiphany following a day of petty, suburban small talk, wakes her sleeping friend and describes a particular memory of her alienation at university. Salinger’s final line of the story is “‘I was a nice girl,’ she pleaded, ‘wasn’t I?’”

The rarity of dialogue tags other than “said,” which is characteristic of the entire story, all of his characters having “said” things, instead of having “muttered”, “sobbed”, “cried” or “laughed” them, adds a special sort of heartache to the “pleaded” which ends the piece.

While the second phrasing at least maintains the feeling of uncertainty and uneasiness that comes with ending a piece of fiction on a question, neither have the same rhythm, the same suspension, the same emotional pause and quiver before her final whimper which we can even now hear in Eloise’s voice solely due to the syntactical break.

Our second example comes from Raise High the Roof-Beam, Carpenters, where Buddy Glass has spent a long, painful car ride with the family of the bride whom his brother has just left at the altar. After hours of enduring their insults, Buddy finally breaks and begins a finely crafted monologue which uses no quotation marks at all.

It begins, “The next voice to speak up was not the Lieutenant’s but mine,” and continues to “I said that not one God-damn person, of all the patronizing, fourth rate critics and column writers, had ever seen him for what he really was. A poet, for God’s sake.”

This filtering of dialogue through the narrator’s voice not only adds room for the reader to more vividly imagine its delivery, but also in part reflects the mental state of the narrator himself. We are under the impression that he no longer possesses the state of mind to journalistically and objectively relay his dialogue with a calm recount of the events — the event itself is almost a blur for him, a reflection of his hurried mental state.

The failure to represent a traditional monologue with quotation marks also “mutes” the passage in a way — it’s foggy in our minds, almost surreal, the way your body numbs over and you half-disassociate when under extreme emotion or fervor. Buddy’s (the narrator’s) emotional tide and uprising is brought to the forefront, rather than the facts of exactly what was said.

Dialogue as sharp as J. D. Salinger’s is what propelled his writing to critical acclaim, despite the following irony of his 50-some years of reclusion. Reading his work — I’d recommend Nine Stories and Raise High the Roof-Beam, Carpenters, in particular — beyond The Catcher in the Rye is a fantastic way to both improve your own mastery of dialogue and gain an appreciation for his works beyond his flagship novel.