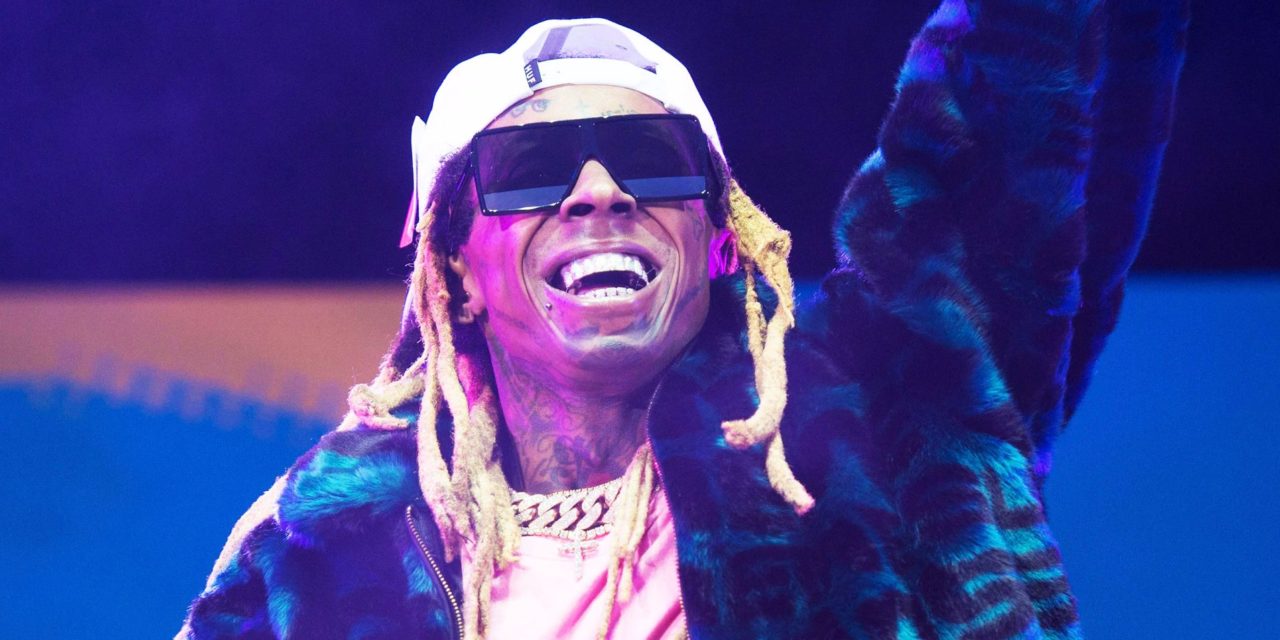 Lil Wayne fans can finally sleep peacefully. The rapper released “Tha Carter V” on Sept. 28, the fifth installment in a series of game-changing albums. After extensive lawsuits involving Cash Money Records and their distributor, Universal Music, over unpaid royalties, Wayne dissolved his contract with the label and walked away with a cash settlement and the freedom to launch his long-awaited project, seven years after “Tha Carter IV.”

By his own standards, the Louisiana-born rapper breaks no new ground with “Tha Carter V.” The 23-song tracklist is packed with double entendres, humorous sexual innuendos and honest words about personal issues. He takes us back to 2010, before the trajectory of rap started shift toward what critics today refer to as mumble rap. For fans new to Wayne’s style, “Tha Carter V” provides a refreshing change from modern artists who dominate the airways with hard-hitting beats and meaningless lyrics. To longtime listeners, the album seems overhyped and overwhelmingly ordinary.Disappointment stems not from the quality of the content, but from heightened anticipation built up over seven years and an inability to surpass a lofty bar set by Wayne himself.

Yet as media outlets predict the third-largest opening week of the year, Wayne regains his status as the self-proclaimed “best rapper alive.” His poignant, gritty and boisterous album outshines new-age rappers who claim to value sound over lyricism by delivering thought-provoking lines over beats produced by artists including Swizz Beats, Zaytoven and Mannie Fresh.

Starting off with a heartfelt message from his weeping mother, Jacida Carter, “I Love You Dwayne” commands the listener’s attention by explaining the type of man Wayne is from the perspective of his family. Audio samples immediately add character and depth to the work. Expanding on the intro, “Don’t Cry” discusses the struggles of fame, depression and remaining true to yourself, eerily accented by the late XXXTentacion’s soulful riffs on the chorus. Unlike Travis Scott’s “Astroworld,” the guest appearances on “Tha Carter V” add diversity without overshadowing the main attraction. Wayne pays homage to his influences while simultaneously providing a platform for the young rappers he has inspired.

Reminiscent of early 2000s hip-hop, “Dope N****z” features the legendary Snoop Dogg and samples Dr. Dre’s “Xxplosive,” while “Start This S**t Off Right,” featuring Ashanti and Mack Maine, practically begs listeners to engage in a two-step. “Mona Lisa,” featuring Kendrick Lamar, is easily the most prominent song on the album. As two of rap’s greatest storytellers, the duo discusses the day-to-day operations of street life in a striking yet comedic fashion, specifically concerning the role women play in setting up their opposition.

Undeniably, “Tha Carter V” showcases Wayne’s talent in terms of both quality and quantity. However, the arrangement of the tracklist does not allow for thoughtful listening. Songs toward the beginning of the album, such as “Dedicate” and “Uproar,” feel like a celebration of the rapper’s return, emphasizing his impact on today’s rappers and reasserting his position at the top of the food chain. “Let It Fly” consists of Wayne utilizing quick wit and repetition to overshadow Scott’s subpar contributions. After this, the album shifts down-tempo for about six songs, including a peek into Wayne’s softer side on “What About Me” and “Dark Side of the Moon,” featuring Nicki Minaj. For those unwilling to sit through 20 minutes of auto-tuned harmonizations, the listening experience becomes a bit of a drag. The lag in the middle of the album prompts people to overlook upbeat hits toward the end such as “Demon,” “Hittas,” “Open Safe” and “Used 2.

Concluding the album with a triumphant outro, “Let It All Work Out” samples singer Sampha’s 2013 song, “Indecision.” An emotional end to what is possibly one of the top five albums of the year, the song highlights Wayne’s pride in his accomplishments while revisiting old feelings surrounding his failed suicide attempt.

Overall, despite the time it took to release the project and its perceived stagnancy, Lil Wayne redeems himself with “Tha Carter V” by exploring a range of topics and sounds in a way that is rarely heard today. Although he declared in 2012 that “Tha Carter V” would complete his work as a rapper, stopping at this point would prematurely end the reign of a legend.