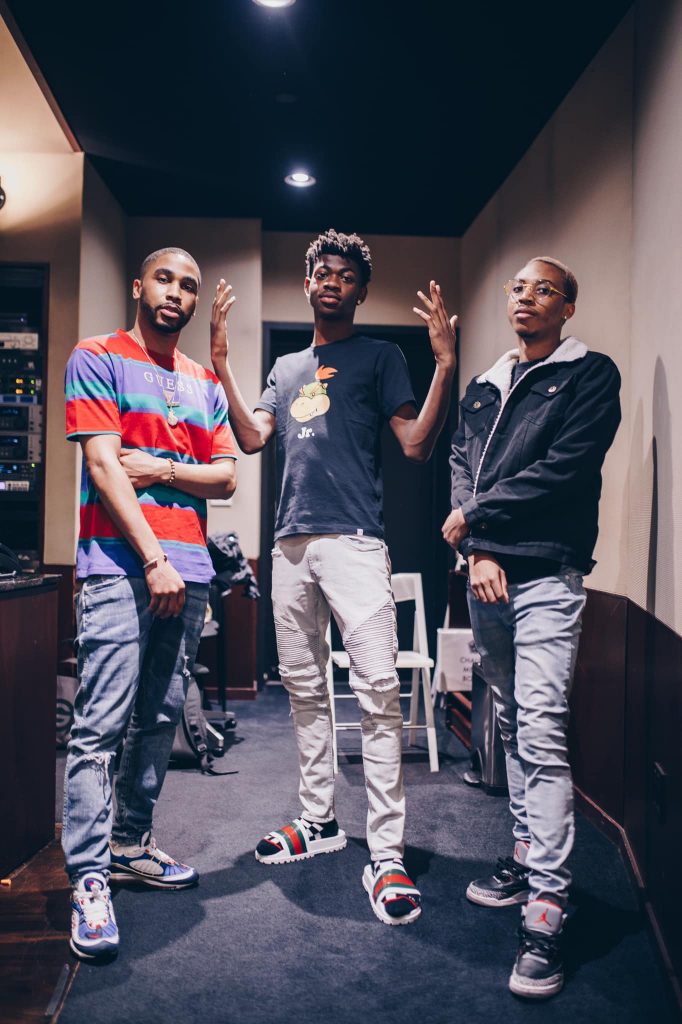 “Let’s Be Perfectly Queer” is a new community from the Wheel that seeks to examine what it means to be the queer and queer culture in the current era. We are seeking to demonstrate the diverse nature of queerness both in Emory’s campus and throughout the world. Join us as we learn about queer culture and examine how it impacts our lives.

Several weeks ago, 22-year-old pop star Lil Nas X released a new single: “Montero (Call Me By Your Name).” With the single, he shared a letter to his younger self expressing the grace and wisdom we should all have, writing, “I know we promised to never be ‘that’ type of gay person, I know we promised to die with the secret, but this will open doors for many other queer people to simply exist.”

I almost cried reading his kind words. All young queer people deserve to hear this reaffirmation while growing up, and I was moved by his dedication through his own personal struggles to be a voice for the voiceless. Despite this, his caring words to his former self were drowned out by the ridicule his music video received.

These commentators’ harsh criticism is exactly what keeps queer people away from many mainstream Christian organizations. Lil Nas X’s video is only a microcosm of the larger issue. A Pew Research Center survey found that 72% of white Evangelical Christians in the U.S. disapproved of homosexuality for religious reasons. Additionally, the Bible associates gay men with sin, leading to the denial of LGBTQ+ people within religious organizations. In fact, the word homosexual wasn’t added to the Bible until 1946 when the revised standard version of the Bible was published. Homosexual was substituted for the Greek words “malakoi” and “arsenokoitai” which loosely translate to “pervert” or “sexual pervert.” The mistranslation has caused extensive harm to queer people within Christianity, including Lil Nas X, as many churches have used this history to justify their denial of the existence and validity of queer people. The mistranslation has caused them to associate queerness with sin, rather than merely another way of experiencing and expressing life. Lil Nas X even tweeted about how anti-gay rhetoric caused him to hate himself during his teen years. This rhetoric was deeply seated within him, and “Call Me by Your Name” is his chance to discuss it.

Looking down from heaven in the opening voiceover scene, Lil Nas X says, “In life, we hide those parts of ourselves we don’t want the world to see. We lock them away. We tell them no. We banish them. But here, we don’t. Welcome to Montero.” He emphasizes the way queer people are often forced to hide their identities, desires and feelings from those around them in fear of backlash or oppression. As we grow up, we are constantly trying to figure out our identities. We search for a sense of self, fumbling through darkness until we can latch onto what makes sense. Lil Nas X shines a light on learning about ourselves in safe spaces, spaces where being queer and ourselves is acceptable.

Lil Nas X’s video, however, critiques the expulsion of queer people from Christianity, and he anticipated the backlash he is currently receiving from Christians. Saint Sebastian, sometimes revered as a queer saint due to his repeated nude depictions in art, is speared in the video, a symbol of the way the Church has marginalized and persecuted queer people. Being young, queer and involved in Christianity — especially if your sexuality or gender presentation is not accepted — is difficult and often leads to religious trauma. Under the pretense that being non-normative is a sin, young queer people have been subjected to dehumanizing treatment that denies their sexuality, gender presentation and personhood, such as conversion therapy, which uses extreme methods in an attempt to convert people to heterosexuality. In unaccepting households, many queer people are forced to run away or are kicked out of their homes, leading to devastating effects like homelessness. Even if they can stay at home, the mental and physical impact of continuous abuse and trauma can last a lifetime.

Pushing queer people away from Christianity does more harm than good. If queer people want to follow Christian practices and beliefs, they should not be met with hate for expressing themselves. Simply put, there are better things to worry about than a queer man sliding down a dancing pole into hell during a music video or him wearing fake books on Twitter. It is hypocritical for supposedly religious individuals to critique Lil Nas X’s art while turning the other cheek when it comes to their own denominations. Instead, Christian groups should focus on the ways they can extend the message of Christ with love and care, rather than harmful rhetoric designed to alienate and isolate queer people.

I was raised Christian and went to Catholic school. The teachings of homophobia being sin are embedded into you. Only when I stepped outside of the repressive religious space of Catholic school,  was I able to question and attempt to understand my own feelings and desires. Though I often joke with my friends that I inherited Catholic guilt, it’s true. Catholic guilt is anxiety surrounding sin stemming from Catholic teachings, and it is within the lives of many people who have been active in the Catholic church. I was taught not to talk about queer people within my Catholic middle school, and I knew the Catholic church didn’t accept my community. Homophobia wasn’t shoved down my throat, but it has a subversive quality that seeps into the subconscious. My experiences growing up are why I had to unlearn the internalized homophobia to understand my own queerness and why I still grapple with it today.

I am not arguing that religion is inherently bad or homophobic, but rather, it shouldn’t be a tool of oppression and indignation. There are many churches that practice inclusivity, actively affirming LGBTQ+ priests and members and spreading messages of acceptance and love. These churches have done wonders working toward undoing decades of religious trauma. Religion should be comforting and loving, not hateful. It’s ridiculous to preach messages of love and charity while simultaneously denying people’s humanity.

Given that it is hard enough to be queer in a world that has only recently acknowledged we exist, we need people like Lil Nas X to show us what it means to be out and proud. I feel immensely fortunate that he is sharing his experiences and art with the world, and helping queer youth feel more like themselves.

If I haven’t made it clear by now, I love Lil Nas X. Not only for his iconic music, but also for the message he presents to the world: be yourself, be queer and be loud about it. You deserve to express yourself and if that is through your art or sexuality do it. I hope he inspires you, no matter your sexual orientation, to be authentically yourself, no matter who disagrees. You deserve to be seen and heard. 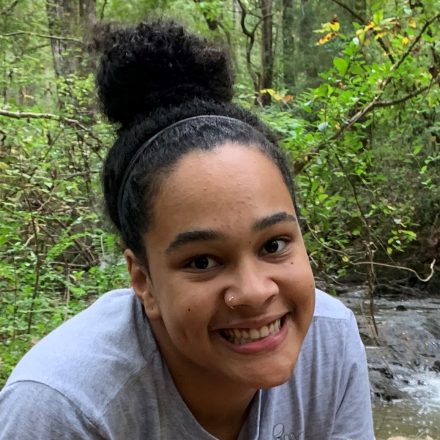