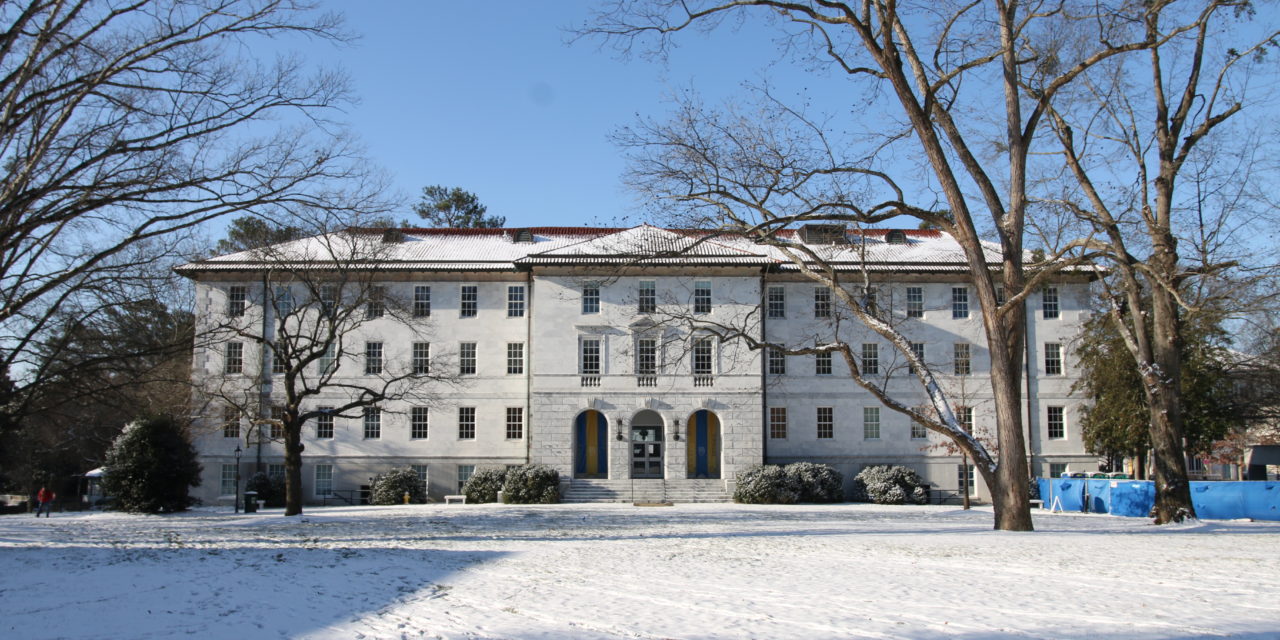 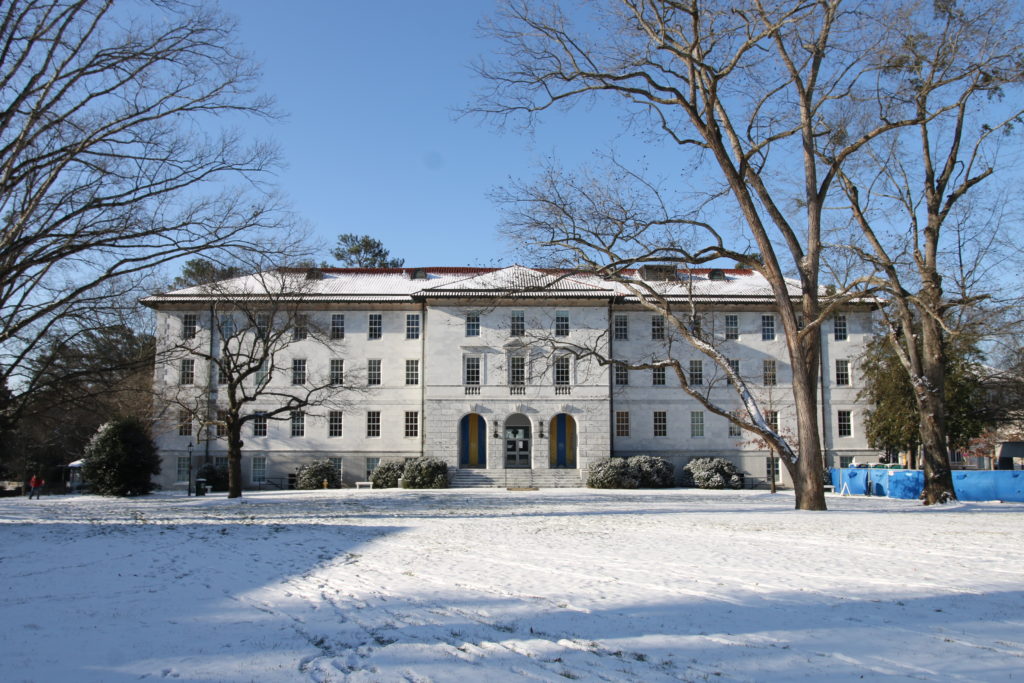 Emory University shut down for the first two days of the undergraduate Spring semester due to “severe weather conditions,” or less than two inches of snowfall, Jan. 17 and 18.

Vice President for Campus Services Matthew Early said that he and a team of people referred to as “key and essential” prepared to respond when the snow fell.

With the University closed, Early had to work with limited personnel to ensure that the roads and sidewalks were safe for travel and residential centers on campus would have power. Early also said that personnel worked to ensure that the hospital was accessible, according to Early.

When the forecast shows a possibility of snow, the key and essential employees works with the Center for Emergency Preparedness and Response (CEPAR) to monitor potentially escalating weather conditions, and Campus Services begins preparing for snowfall by spraying the sidewalks and entrances to buildings on campus with brine.

“Our first priority are the people who are on campus,” Early said. “Only when snow begins to accumulate do we start clearing the main roads.”

According to Early, the “main” roads include the road from Starvine Way to Clairmont Residential Center (CRC), Eagle Row and the roads that surround the Atlanta campus.

With only a handful of staff to work with, Early prioritized the safety of roads and walkways and the warmth of indoor facilities in favor of other maintenance work orders, meaning that work orders handled by Campus Services were backed up for a few days.

For some students, the snow was an unfamiliar experience that warranted campus closure. Emily An (20C) has lived in Saipan, one of the Northern Mariana Islands, for 19 years before coming to Emory, so the single-digit windchill temperatures coupled with accumulating snowfall, even just inches, came as a shock for her.

“It was my first time seeing snow, so I was really happy, and it was really pretty but I almost felt like dying because it was really, really cold,” An said. “I wore two pairs of pants, two pairs of socks, and I had a really thick jacket, and I don’t think it helped at all.”

For students who are used to colder climates and snow, the closed University seemed like an unnecessary inconvenience.

“I think it’s complete B.S. because I’m from New York and even if there’s three feet of snow we have school,” Kasie Lee (21C) said. “It’s absurd that we’re not going to school for like one centimeter of snow.”

Nia Khalifa (20C) shared the same sentiments as Lee when asked about the “severe weather conditions.”

“I’m from a suburb right outside of Toronto where it snows 7 months out of the year, and because of that a ‘snow day’ is totally rare,” Khalifa said. “I’ve had to walk to school in -40 degrees Celsius with snow past my ankles, but that’s Canada for you. But I’m not complaining. I like Atlanta’s unpreparedness for snow. It’s cute and I get some days off.

SGA To Donate To Respect Program 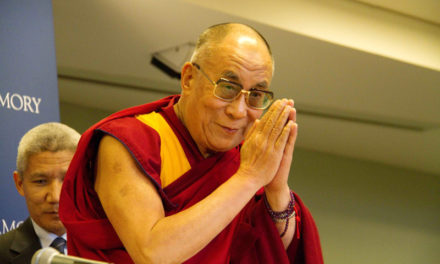 The History of the Tibet Partnership