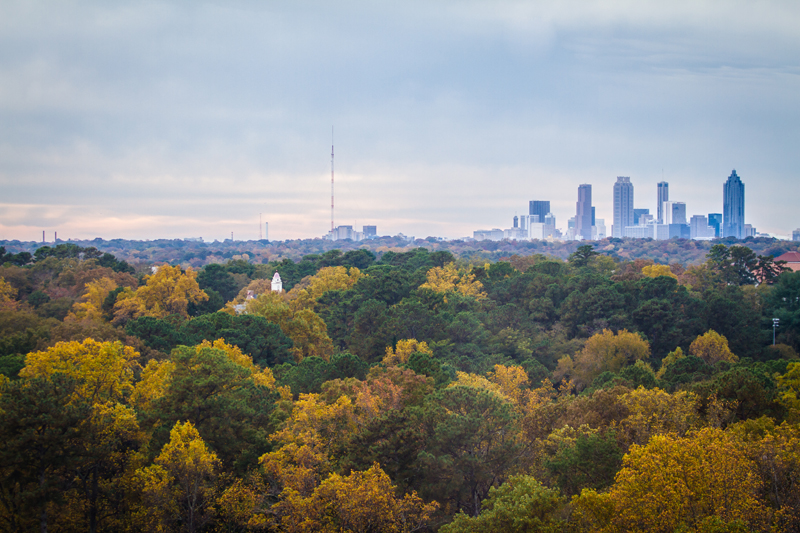 The second floor of the Robert W. Woodruff Library will undergo changes this summer that include improved facilities for group study and laptop use, in addition to an updated design.

Kendra Skellen, the service desk manager of the Woodruff Library, said the project aims to make the Learning Commons more “mobile and user-friendly.” Based on computer usage statistics and direct observation, Skellen said the teams at the library noticed that many students did not utilize the library computers, choosing to use their own devices instead.

“A lot of the times we see students sit here, shove our computers aside and set up their own laptop,” Skellen said.

Skellen said the new design would focus on a principle called “BYOD,” or “Bring Your Own Device.” The Next Generation Learning Commons will also decrease the number of computer workstations on the second floor of the library and instead ensure that each seat on the floor has an electrical outlet available to plug in personal devices.

Skellen added that the current tables and chairs will be swapped for furniture with wheels to allow students to rearrange them to fit their study needs. In addition, the plans also include repainting the walls of the second floor with bright colors.

“So if 12 students came in and they all wanted to work together, they could push together tables and chairs to create a common workspace for their group,” Skellen said.

Skellen compared the new plans for the Learning Commons to the atmosphere in the Cox Hall Computing Lab.

“If you look at the way students use Cox Hall right now, they’re a little more relaxed in their use,” Skellen said. “The [library] group feels that by setting up a friendlier, more comfortable environment, it will help students to relax and to focus on their studies.”

Rich Mendola, senior vice provost for Library Services and Digital Scholarship, wrote in an email to the Wheel that as part of the Learning Commons redesign, students will no longer need a key from the security desk to access the group study spaces. Instead, students will be able to reserve the room using their Office 365 accounts. Mendola added that one of the group study spaces will be updated to allow students to record themselves practicing a presentation or to hold a video conference.

Skellen said the current Learning Commons space has remained generally unchanged for about 15 years since it was established in 1998. She said the Student Services team at the library visited libraries at other schools to develop the new plan.

Mendola added that in summer 2013, members of Libraries and Information Technology met to discuss ideas for updates.

“It was decided at that meeting to reinvigorate the Learning Commons by creating a more collaborative, flexible and comfortable environment to address the changing space needs of students,” Mendola wrote.

According to Mendola, these changes will “go live” by the time students return to campus in the fall.