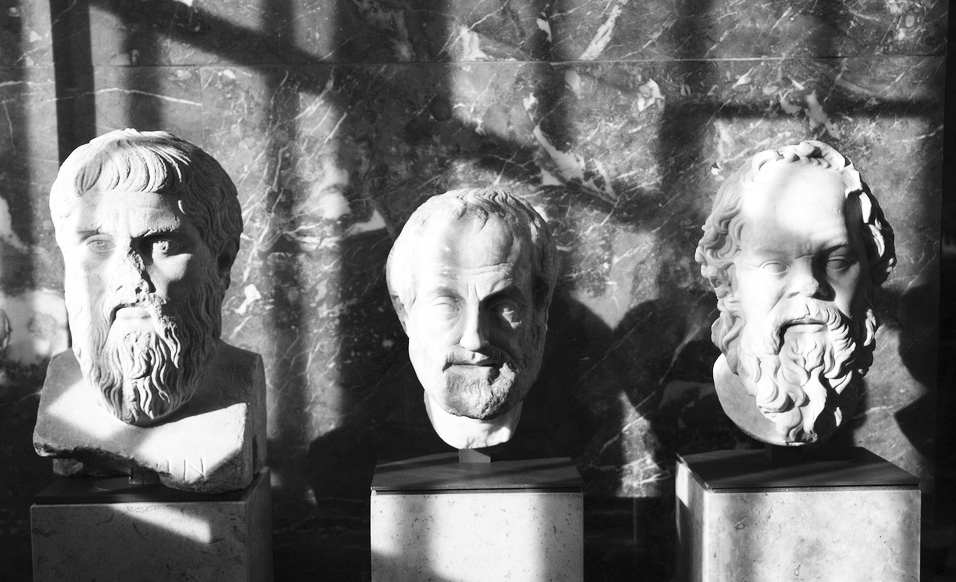 Emory’s recent decision to shut down or suspend various academic departments and programs has rightly generated campus-wide and national attention.

On the popular education blog Inside Higher Ed, Liz Reisberg called the moves “stunning,” given that journalism, economics, and Spanish language are central to understanding – and succeeding in – today’s complex world.

The news of Emory College Dean Robin Forman’s announcement was also been picked up by articles in The Chronicle of Higher Education, as well as a few other colleges’ student newspapers.

Some coverage has emphasized the impact the downsizing will have on faculty, especially non-tenured positions; the detriment to future students as research-oriented professors look elsewhere; the lack of transparency and consultation before the decision was announced; and the “corporatization” of the University.

It is important to keep in mind two things about the recent events.

First, the incident is hardly unique to Emory. By some (perhaps cruel) coincidence, just as letters sent by Forman and Graduate Student Dean Lisa Tedesco were sent out, The New York Times Magazine featured a piece entitled “Anatomy of a Campus Coup” on the attempted ouster of the University of Virginia’s president. That university administrators, faculty, students and, in Virginia’s case, Governor-appointed trustees (called Visitors), disagree on which direction is best for their institution is not surprising.  But in Charlottesville and Atlanta, there was a distressing sense that top-down decisions had been reached without proper input from those most directly affected.

The second point to bear in mind is that decisions issued by Forman last week were not the only big change in Emory’s higher education landscape. The news that Provost Earl Lewis would be leaving Emory has left a large void, and finding a suitable successor – a challenging task – will greatly determine Emory’s future.

More recently, the news that Emory was going to offer massive open online courses (MOOCs) through the free course-provider Coursera has only reignited the conversation about whether MOOCs are the death-knell of traditional academia.

Because of these changes, perhaps it is time to revisit the question of what liberal arts are for? Although it is hard to know for sure, one suspects that if we, as an academic community, made the case for the liberal arts more explicitly, it will be harder to impose cuts like the ones we have recently seen.

In “College: What It Was, Is, and Should Be,” Columbia University professor Andrew Delbanco laid out what he viewed as the primary goals for higher education, especially liberal arts education. Unlike many of the sociological studies to appear in the last few years, which focused on issues of unaffordability for many students and job insecurity for many adjunct faculty members, Delbanco offered a broad historical overview of the origin, development, and current state of American academia.

Using this long lens, he was able to remind us that we could be comforted knowing that higher education has always faced large, seemingly intractable challenges.

Delbanco largely set aside the economic benefits of attending college–for an individual and for GDP – in favor of a civic and humanistic justification, namely that college cultivates democratic sensibility as well as the appreciation of the best this world has to offer.

In some sense, both of these reasons are summed up effectively (and bluntly) by Delbanco’s phrase that colleges serve to develop students’ “B.S. meters.”  (For anyone who has sat in class listening to others pontificate about “alterity,” Delbanco offers an extremely funny story from his son’s college experience.)

Liberal arts offer students something unique: a critical blending of content, critical thinking, and ethics. Delbanco’s takeaway message is a crucial one: early colleges (even in the U.S.) were centers for personal and communal reflection, religious and moral instruction, and ethical development, and we would do well to revisit those scholarly prerogatives.

Although we cannot yet know how the protest against the Emory cuts will play out, we would be wise to more forcefully make the case for the promise of liberal arts – and the peril of their disintegration.

Jason Schulman is a Graduate student in the History department.

Empathize with Gabby Petito, but center Indigenous voices too