Letter to the Editor: No confidence is no progress

For a second consecutive year, the 2022 Student Government Association (SGA) Presidential elections have become the source of public controversy — this time over candidate eligibility.

After the Board of Elections disqualified Elisabet Ortiz (24C) from the SGA presidential race on March 19, she originally stated she planned to appeal to the Constitutional Council, and encouraged the student body to vote “No Confidence” in the upcoming election. Ortiz announced on March 21 that she plans to step down from the race, but confirmed once again in an Instagram post: “We are still advocating for a vote of no-confidence to show SGA the necessity of changing its constitution to include marginalized voices. Tomorrow at 12 PM, CHECK YOUR EMAILS and VOTE NO CONFIDENCE.”

However, voting “No Confidence” is not an effective way to facilitate the change Ortiz envisions. In fact, voting for “No Confidence” will only further delay the process by which SGA’s leadership is appointed. Without a president and/or vice president (VP), SGA will spend most of its time attempting to fill these roles that are essential to bridging the student body and administration. We saw this with the current administration, the 55th SGA, which spent a significant portion of the first months in office seeking to fill the vacant VP role following the VP-elect’s resignation. While the circumstances surrounding the situation are not inherently any one individual’s fault, the drawn-out process created unnecessary stalled progress in the work of SGA. At the end of the day, voting “No Confidence” puts SGA in a crisis situation and would leave even more students voiceless.

Even more importantly, voting “No Confidence” means that you would rather have no person in office than vote for anybody whose name is on the ballot. While the “No Confidence for Emory” movement does not directly target the Liu or Stegall-Marchuck campaigns, it implicitly takes away the presidency opportunity for both of us — two women of color also fighting for better opportunities for all students at Emory. The plea by #noconfidence4emory is framed as a fight against discrimination and disenfranchisement. However, the truth is, both of our campaigns are committed to fighting against both discrimination and disenfranchisement, as we have throughout our time at Emory and in student government.

Voting for “No Confidence” is a wasted vote. Why? Because no confidence is no progress, and limits SGA’s ability to make any substantial changes. This includes, but is not limited to, initiatives Ortiz and her campaign team are calling for, such as her platform to implement “informational campaigns in collaboration with academic offices and the Office of Financial Aid” to create greater “transparency on issues such as class registration and resources available to students.”

Although running opposing presidential campaigns, we created this joint statement because we recognize that the issue of voting “No Confidence” is bigger than the two of us.

Do not throw away your vote by voting “No Confidence” as a protest for change. Rather, vote for the candidate you believe will carry out the change you want to see.

No confidence is no progress. Make your vote count. 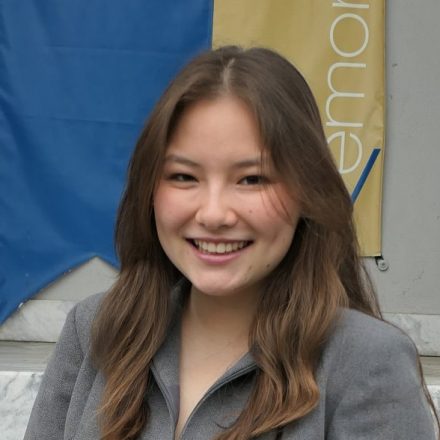 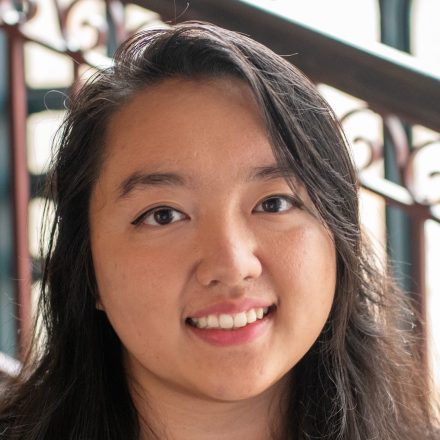