As the presidents of the Young Democrats of Emory and the Emory Chapter of Fair Fight U, we are incredibly disturbed by a recent statement made by the president of the Emory College Republicans in an Emory Wheel article. Her assertions that we are politically biased when registering students to vote and that our registration efforts equate voter intimidation are false, baseless and incredibly harmful.

Additionally, we are taken aback by Emory College Republicans’ insinuation that we are doing a disservice to Emory students by providing opportunities for easy voter registration. Just a few weeks before the election, their president praised Young Democrats of Emory’s voter registration efforts on the Oct. 14th episode of “Wheel Talk,” stating, “In terms of registering to vote, we leave that up to … Young Dems. [They have] really good initiatives for that.” While we agree with her assessment of our efforts, we would also like to note that Emory College Republicans have made no visible effort to register students to vote or share information on their social media platforms.

Finally, the baseless and false allegations made by the president of Emory College Republicans have been a clear attempt to disregard the community organizing that both our groups have done over the past couple of years. While we have spent time organizing on the ground, registering voters and providing accurate, nonpartisan information to students, Emory College Republicans have spent their time supporting politicians who undermine democracy and inviting white supremacist sympathizers to campus. We fervently believe free and fair elections should not be a partisan issue and stand by our voter registration efforts. We understand the importance of access to voter registration, regardless of political party, in cultivating an equitable democracy. Any insinuation that our role in increasing access to voter registration is harmful or “not fair” implies a fundamental lack of understanding of the core mission of both of our organizations.

We encourage the Emory Wheel to not allow these baseless accusations to be made in their paper in the future. Additionally, we ask that more context be given to statements like this before future publication.

President of the Young Democrats of Emory 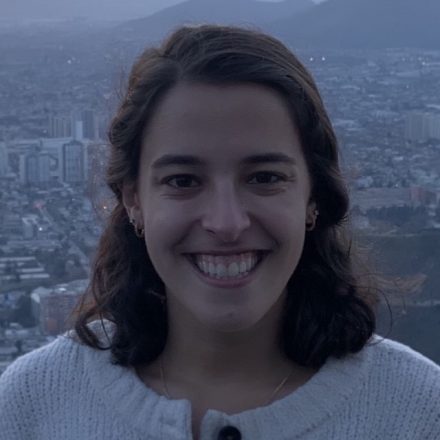 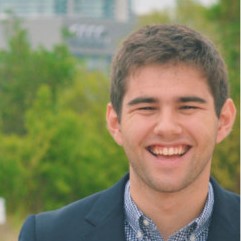