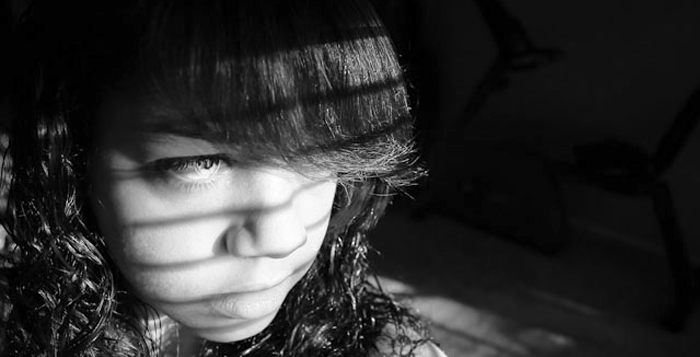 Most members of American society view mental illness as a taboo. We go out of our way to avoid it. We fear mental illness, we fear discussing it and we condemn those who suffer from mental illness. According to the annual report by the National Alliance on Mental Illness (NAMI): one in two are frightened by mental illness, two in five people think people with mental illness are a threat to society and “psycho,” “nuts,” “mentally ill” and “crazy” are the top descriptors for those with mental illness. As a result, these unfounded myths are helping to create a deep, dark hole into which the mentally ill are enclosed. I’ve had people who are very dear to me hide their mental illness. Their hesitancy to discuss their illness ultimately led them to take their own lives. The thing that affected me the most after these individuals passed away was people’s reactions to these situations.

After the death of a friend of mine, I was told my friend had a heart condition and passed away after some sort of heart attack. Two weeks later, a relative of mine, who is very close to this individual’s family, told me, “I have to tell you something, but you cannot tell anyone, because the family does not want anyone knowing. They were suffering from severe depression, they overdosed on medicine and took his life away. Apparently they had been suffering for years from it, but the family does not want anyone knowing. The mom seemed very embarrassed about it.”

At that moment I cringed and put my hand over my mouth. I found it disgusting that people so close to this individual placed him in such a dark place, and because of ignorance, pushed my friend to his death. Ignorance about mental health is a real problem in this country. Mental illness is the most stigmatized disease in this nation. Just the other day, I read an “Emory Secrets” post about an individual who broke down to their parents, admitting they were ashamed of having a mental illness when this individual is supposed to be okay.

I am proud of this person for speaking out because the majority of people do not. Just look at the impact mental illness has on college campuses. More than 45 percent of young adults that withdrew from college because of mental illness did not request accommodations. Half of these individuals did not access mental health services and supports, either. What I find most alarming is that the number one reason for not seeking help is the concern about the stigma. This stigma has pushed college students to a breaking point. Suicide has become of major concern for college campuses. Seven percent of college students have “seriously considered suicide” during the past year. Not only that, but suicide is the third leading cause of death on college campuses.

We can change this; taking a different point of view can do a lot. How? By letting individuals with mental illness know that there is nothing wrong with having a mental illness and by being a supportive and loving community. Take the community in Zanzibar, which views schizophrenia as a possession of a spirit. Schizophrenic individuals receive better treatment there than first world countries. It is important to note that the word ‘treatment’ is not simply psychotherapy and medicine, but it is every single step the individual chooses to take for his or her betterment.

Recent positive psychology studies show that the determinants of happiness are as follows: 50 percent is determined by genetics, 10 percent is by living conditions (i.e. socioeconomic situation) and 40 percent is up to the individual. Therefore, the individual has a vast majority of the control to flourish. If a mentally ill individual, with clinical depression, for example, takes the appropriate medication, therapy and engages in healthy life choices such as exercise, attending alcohol and drug free events and enjoying every single moment of life, then he or she can overcome this predisposition. Even though the “recipe” for mental health treatment is written, people seem to be lacking in ingredients. What do I mean by ingredients? “Ingredients” are the understanding about what mental illness is and knowledge of the resources available. People’s oppression of mental illness is not only creating an emotional cage, but is covering people’s eyes, not allowing them to know about the resources around them.

At the beginning of the semester last year, I was undergoing severe anxiety to the point that I couldn’t breathe or sleep. I contacted Emory’s Counseling and Psychological Services and found out about stress workshops, psychotherapy sessions, co-dependency group sessions and much more. After I learned about this, I thought about how students really don’t know about what is available to them here on campus.

You know why? It goes back to the same issue of people fearing judgment or exclusion, so they ignore their illness and do not seek resources.  To reiterate, we need to change our perspective, and we need to be more open. The treatment options are there but society itself is hiding them from those who need them. Thus, if we view mental illness in an open and positive manner, individuals will seek the necessary help and support he or she needs. Everyone deserves to be loved; everyone deserves to love him or herself. By changing our perspective about mental illness, 61.5 million Americans can be mentally healthy. Help mentally ill individuals speak out and seek help. So, are you ready to talk about mental illness? 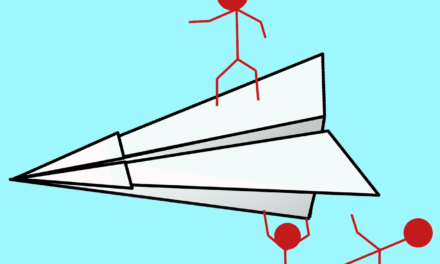